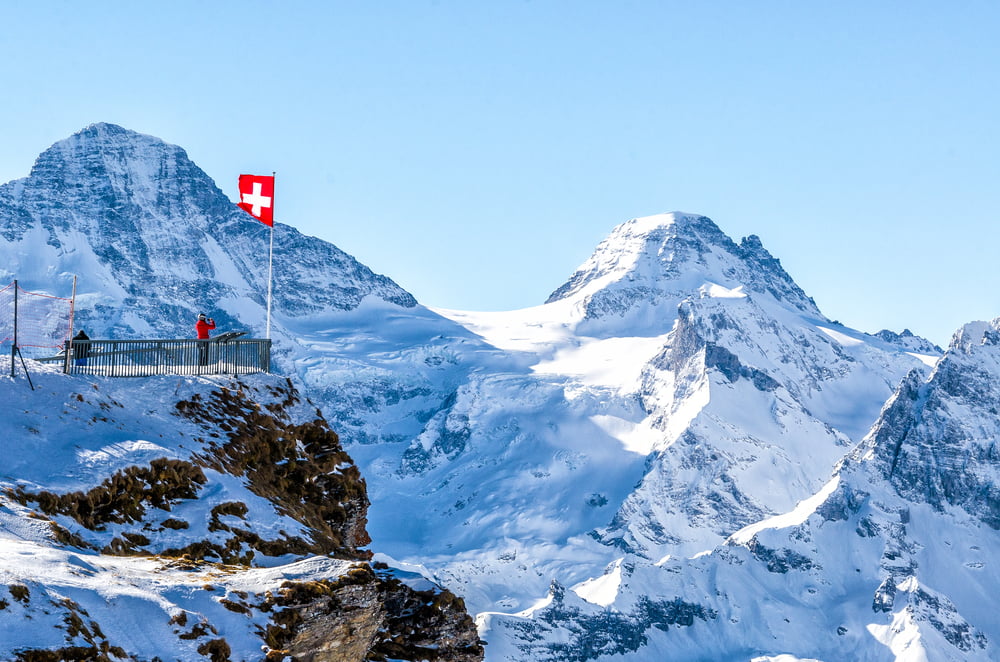 Just weeks ago, as Bitcoin (BTC) walked the fine line between a breakout and lower lows, Amun, a London-based fintech firm, suddenly divulged that it was slated to launch its “HODL5″ exchange-traded product (ETP) on Switzerland’s SIX exchange. Amun’s announcement instantaneously garnered attention from the bulk of the cryptosphere’s eyes and ears, with everyone and their mother discussing the”game-changing” vehicle, which put a spotlight on BTC, Ethereum (ETH), and XRP.

Speaking with Financial Times regarding the product, Amun CEO and co-founder Hany Rashwan explained that the ETP would be an enticing offering for both institutional players and retail traders alike, as it would provide secure and regulatory-compliant exposure to cryptocurrencies.  And with that in mind, HODL5 became the rallying cry for crypto’s bulls blinded by “hopium,” who stated that the SIX-listed instrument could catalyze a jaw-dropping reversal. Yet, upon its launch, the performance of Amun’s crypto foray was lackluster at best, dismal at worst.

As reported by NewsBTC, HODL5, while the most-traded ETP on SIX, saw little-to-zero interest during its first day on public markets, posting an insignificant $400,000 in volume. Such a figure was, of course, a far cry from the millions in volume that optimists were clamoring for. Many chalked up the fleeting interest to a number of factors, namely the fact that SIX has only been classified as Earth’s 13th largest stock exchange, posting a market capitalization of $1.6 trillion, a mere seven percent of the S&P 500.

Industry analysts and commentators looking to find a rationale behind the lack of volume aimed their scopes at other nuances. Some attributed the HODL5’s initially scant volume to Amun’s inability to captivate the business and wallets of SIX’s institutional clients, the vehicle’s targeted constituency. Moreover, these skeptics added that such market participants didn’t believe that the crypto market was poised to reverse its multi-month downtrend.

However, with a recent tweet from Su Zhu, the chief executive and investment officer at Singapore-based Three Arrows Capital, Amun’s fortunes may actually be turning for the better, despite the further decline in the Bitcoin price.

On Thursday and Friday of last week, as BTC freefell to establish a year-to-date low in the $3,200 range, Switzerland’s only ETP surprisingly saw record-breaking volumes, which followed weeks of relative inactivity and mundane action. In fact, Thursday saw traders exchange 53,233 HODL5 shares, and 62,986 on the following day, which amounts to approximately $1.3 million at current prices. This, of course, was a far cry from the 27,244 shares traded throughout the product’s inaugural session.

Last Thurs and Fri we broke volume records again on the Swiss HODL ETF with 53,233 shares and 62,986 shares traded respectively. That coincided with the dip in BTC to 3.2k and ETH to near 80. The correlation between volume and price continues to be very strong at (-68%). https://t.co/Meuaa9MXCV

In a subsequent tweet, the crypto-friendly Three Arrows Capital executive explained that there is a “very strong” correlation between volume in price, whereas HODL5 trading surges amid crypto’s incessant stream of strong drawdowns. Case in point, when ETH neared $80 and BTC neared $3,200 on December 7th, SIX processed record volumes as aforementioned. Drawing conclusions from this simple fact, Zhu, a bonafide crypto commentator growing in popularity, noted that “[ETP] buyers have firm levels in mind.”

Just a week after HODL5 experienced its best day yet, BTC, after another bout of tumult and unpredictable price action, has found itself nearing $3,200 yet again. In fact, at the time of writing, the leading cryptocurrency trades for $3,250 a pop on Coinbase Pro, the essential benchmark of crypto exchanges. If Zhu’s analysis is accurate, and assuming that HODL5’s buyers are representative of the entire trading demographic, Bitcoin could potentially find a semblance of support at current values, as investors seek to cash-in on the crypto craze for the long haul.

Other reports indicate have confirmed that investors, are, in fact, scaling into cryptocurrency holdings en-masse. Extensive research recently completed by Diar, a leading crypto-centric data analytics unit, has revealed that the amount of ETH that Ethereum’s top 500 wallets have held has risen by 80% in 2018 alone. To put this growth into perspective, on January 1st, whales kept 11 million Ether under lock and key, as of November 30th, the same group of wallets held 20 million. Although conclusions cannot be drawn from this statistic, optimists have exclaimed that whales are heavily betting on a market turnaround.

Still, not all pundits are entirely convinced that this nascent market has found itself at a long-term bottom. Michael Bucella of BlockTower Capital recently told CNBC’s Fast Money panel that Bitcoin has yet to undergo its last leg lower, which will mark the end of crypto’s near-year-long “distress cycle.”

Tags: AmunbitcoincryptoSu Zhu
Tweet123Share196ShareSend
Win up to $1,000,000 in One Spin at CryptoSlots