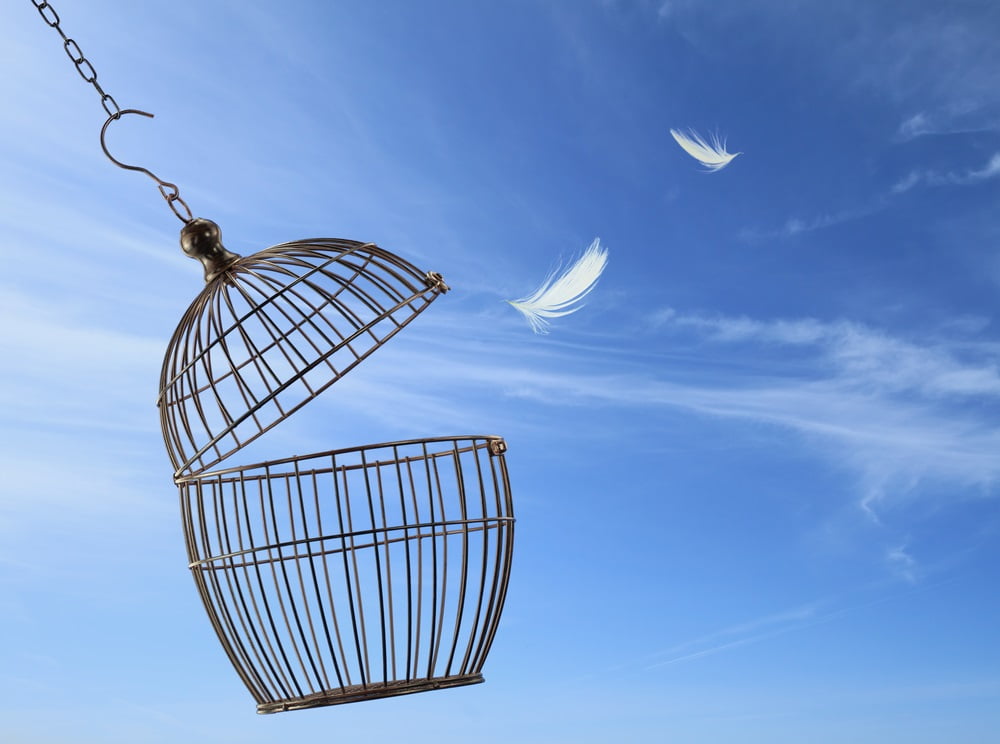 Although Bitcoin’s price has been quiet over the past few weeks, ranging between $6,000 and $7,000, a prominent financial analyst says that this month’s price action reminds him of that of September of 2017, which notably preceded the massive bull run that occurred late last year and into the first week of January of this year.

Bitcoin has done decently well over the past few weeks, ranging between $6,200 and $6,800, firmly solidifying $6,000 as an important psychological support level that is aggressively defended by Bitcoin Bulls.

While speaking to MarketWatch, Naeem Aslam, chief market analyst at Think Markets U.K., said that the market’s current price action is similar to that of last September’s, meaning that a price rally could be imminent.

“September is coming to an end and a very interesting quarter is about to start. Does it remind you of anything? Oh yes, it reminds me of last year’s bull rally.”

Last year around this time, Bitcoin’s price was stable, ranging between $3,000 and $4,000 before going parabolic in October, eventually resulting in the rapid increase to nearly $20,000 that occurred in late December.

“It appears to me that a similar momentum could be building up again. This must be music to those who are suffering from heavy losses in the crypto market,” Aslam said.

There is no doubt that investor confidence has grown over the past few weeks, mainly due to the price rise of many altcoins as Bitcoin has found relative stability. Most notably, XRP has over doubled, rising from its monthly lows of $0.26 to a high of over $0.70 before quickly retracing and stabilizing at its current price of $0.52.

Although XRP was the highest performing major altcoin of the past couple weeks, other cryptos have also posted some notable gains, with Stellar’s XLM rising from monthly lows of $0.18 to its monthly high of $0.30 before settling and ranging at its current price of $0.25.

Bitcoin Cash has posted some decent gains over the past few days, but has had a generally weak month, dropping to $420 from $640 towards the beginning of the month. It has traded choppily before rising towards the end of the month to its current price of $540.

September has been an unusual month for the cryptocurrency markets, mainly because altcoins haven’t been following Bitcoin, making individual moves that appear to be largely news based.

XRP, for instance, has had a great month, which is due to news surrounding its adoption, including the imminent release of Ripple’s xRapid settlement system, which uses XRP to effectively transfer funds. Not only that, but there is the potential release of Coil, a non-Ripple company that uses XRP to facilitate micropayments for digital content creators.