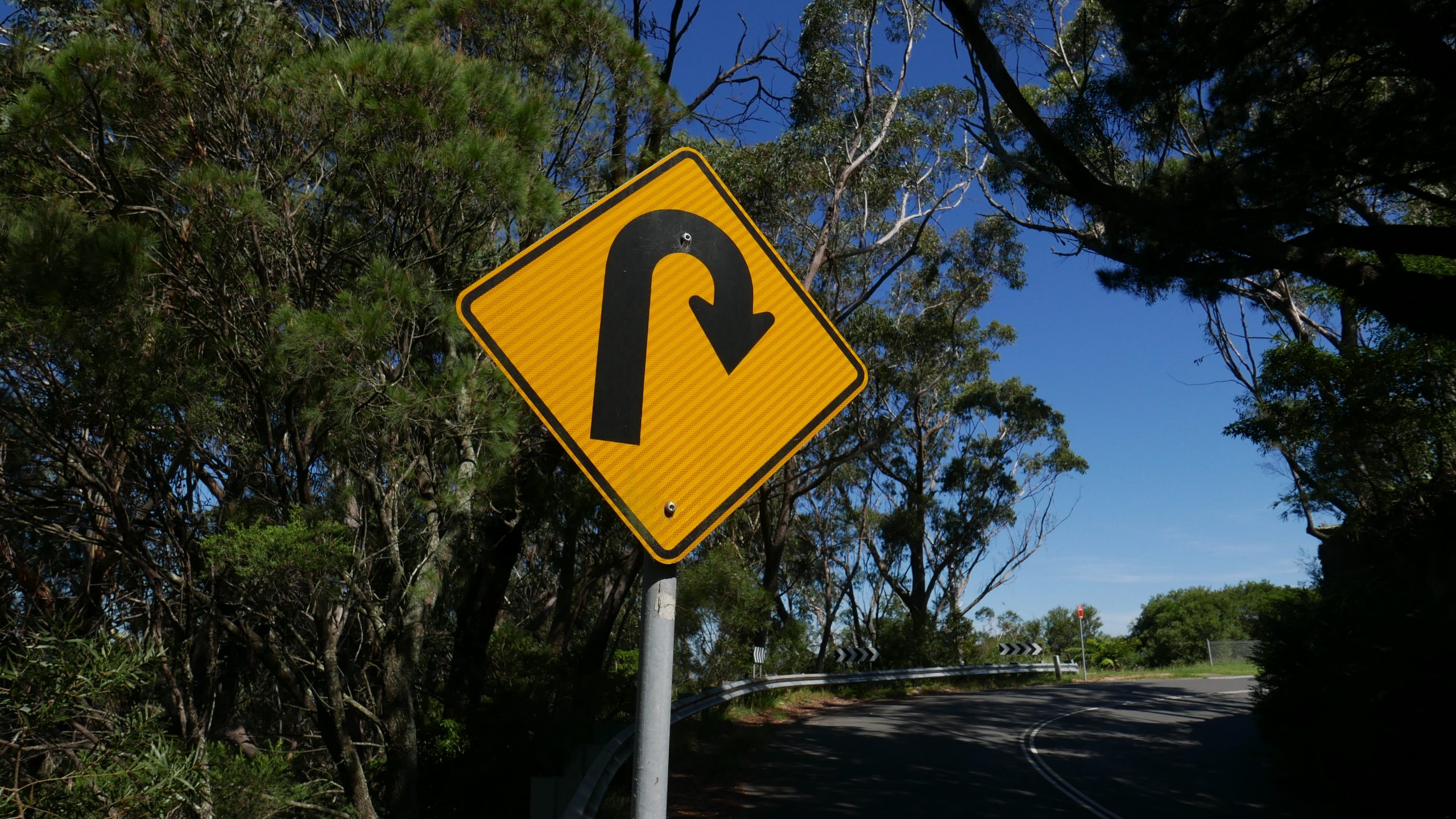 After a multi-week bought of grinding lower, Chainlink saw a capitulatory decline earlier this week that came about in the form of a sharp downturn. This caused LINK to plummet to lows of under $7.50 – marking a massive decline from its $20.00 monthly highs.

Following the dip to this price region, the cryptocurrency incurred an influx of buying pressure that caused it to see a massive upswing that led it to highs of $10.50.

The significance of this rebound cannot be overstated, as it appears to have fundamentally altered the cryptocurrency’s mid-term outlook, with its recent lows potentially marking a long-term bottom.

It did face a slight rejection at its daily highs, but it does appear to be well-positioned to see further gains in the near-term as bulls start regaining their strength.

Despite the overt strength that Chainlink is currently expressing, it is important to note that analysts are still wary of its price action.

One trader is noting that he still expects it to set another low before it can rally any higher.

At the time of writing, Chainlink is trading down just over 1% at its current price of $9.70. This marks a slight decline from its recent highs of $10.50 that were visited for a brief time yesterday.

The rally to these highs came about as a result of two primary factors.

Firstly, the reaction to its decline below $7.50 was rather intense, sparking a massive influx of buying pressure. Bitcoin’s upswing to $10,800 also perpetuated this move.

Despite facing a rejection at these highs, LINK’s strength may extend further in the near-term as bulls try to retake control of its near-term price action.

Despite the overt strength expressed throughout the past couple of days, one trader is still expecting Chainlink to set lower lows. He questioned the veracity of this upswing in a tweet, saying:

“I’m getting Bitcoin fake-China-pump vibes from that move on LINK today. Don’t think we are out of the woods just yet, think we probably make another lower low before this is over.” If this latest Chainlink pump does end up being similar to the October “scam pump” posted by Bitcoin, it could mean that a sharp retrace is imminent.