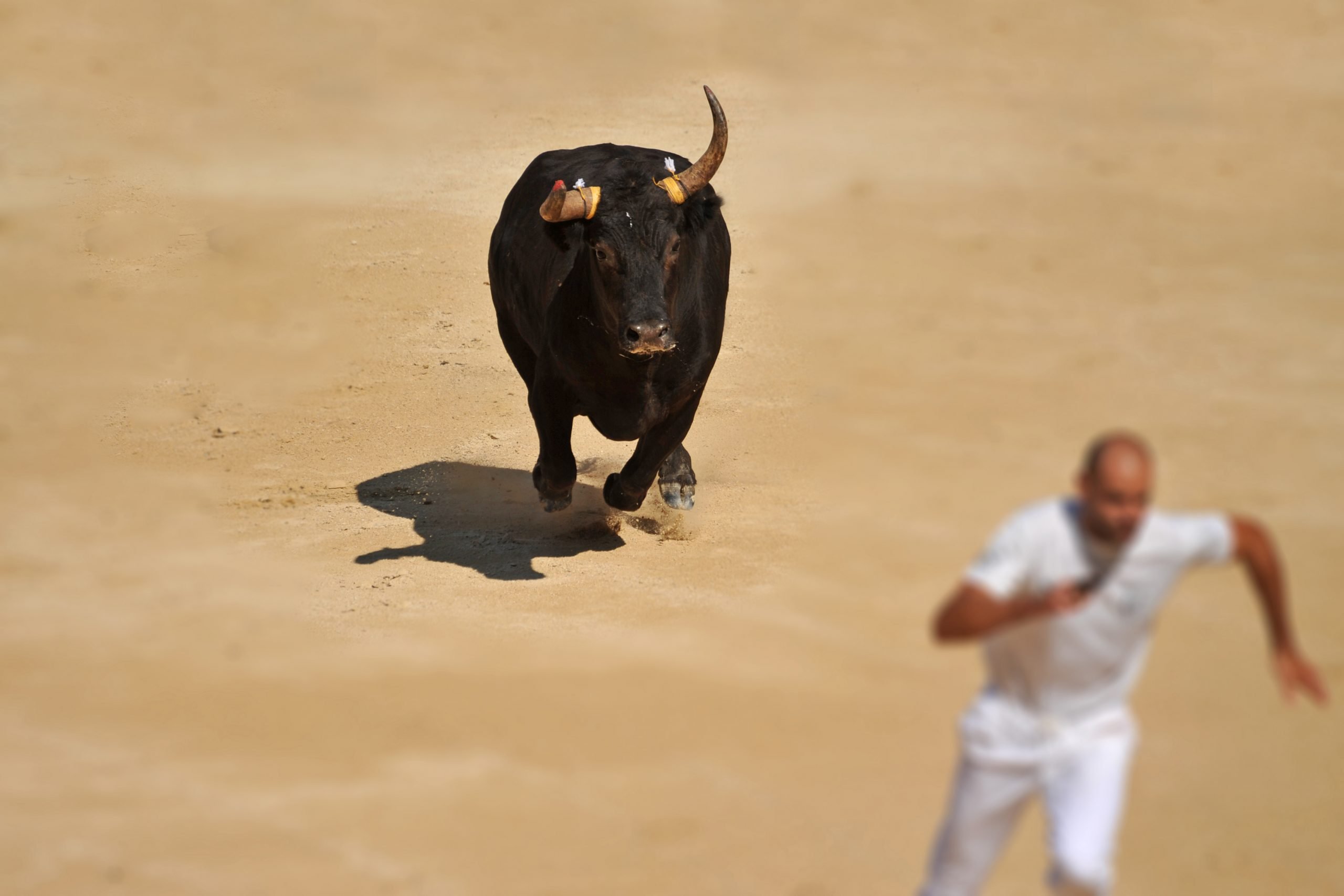 Bitcoin just crashed from $12,000 to $10,000 in the matter of a few days, and it has since been a battle for bulls to hold ground at $10,000. Unfortunately, bears may end up winning this battle, as the latest rally according to one crypto analyst, doesn’t at all look like a “bull market.”

When comparing the price action against past bull cycles, the claim makes sense. However, another perspective on the same take could say otherwise. Here’s a look at the two conflicting theories so you can decide for yourself: does the current price action look like a bull run?

Bitcoin bulls just can’t seem to get their legs on firm ground, no matter the conditions or market environment. The halving, inflation, stocks surging – none of it has led to a new bull market for cryptocurrencies.

In 2019, it came close, and recently again in 2020, but as of right now, only two new lower lows have been set. The higher low of Black Thursday is the one thing saving the crypto market from total collapse and a deeper bear market.

And while things have been more bullish as of late thanks to the safe haven narrative and looming hyperinflation, one crypto analyst says this is not at all what a bull market looks like. The examples crypto, commodities, and stock trader Jake Hubbs provides are convincing: each bull market in Bitcoin’s past has taken on a very specific curve-like parabolic shape. He uses the 2017 bull market as a direct comparison.

Hubbs says that early 2019 was the closest looking thing to a new bull market forming, but that structure has since been broken.  Dedrawing a curve from the Black Thursday bottom, draws a pattern that doesn’t match, or rounds in the opposite direction when lows are connected. Because of this, Hubbs thinks that anyone accumulating Bitcoin now should have a three- to five-year timeline in mind.

But Could The Bitcoin Bull Run Still Be Beginning? Another Perspective Suggests Uptrend Just Taking Shape

However, what if the parabolic curve is just taking a lot longer to take shape this time around, due to lengthening market cycles? Halving-based theories like the stock-to-flow model have investors expecting $100,000 plus Bitcoin prices in a year or so. Theories more steeped in reality expect this to take several more years.

Zooming out and using the same parabolic shape that Hubbs says defines what a Bitcoin bull market looks like, the crypto asset could still be building its base at which the curve begins.

Comparing it to the previous cycle, when connecting the $3,200 bottom and the Black Thursday retest, there’s no denying a curve is taking shape. That said, it is taking a lot longer than it has in the past, and there’s no telling if the current shape will continue to hold.

If the curve holds and builds a base for the parabola to begin, this bull market is well underway. If not, Hubbs is right, and new lows are possible, which is why its also clear that Bitcoin is at a critical crossroads, more so than any other point in its recent history.