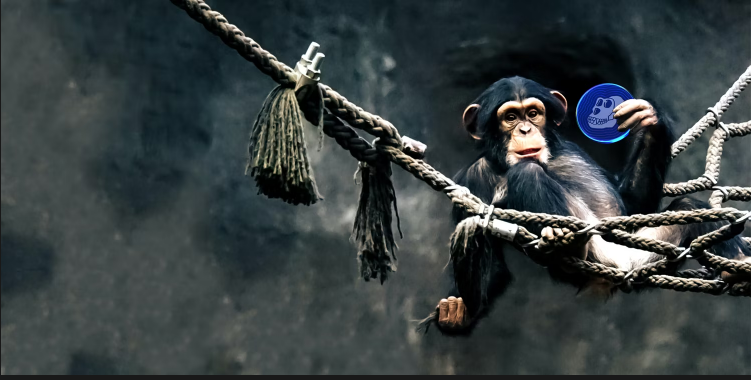 ApeCoin Performance Could Attract The Whales – How About The Bulls?

ApeCoin has recently made it to the top 10 in terms of trading volume from over 100 of the largest ETH whales as seen in the past 24 hours.

The Bored Ape Yacht Club isn’t running out of cards to play with the integration of a new staking rewards program that caught the attention of many ETH whales. The developments surrounding the BAYC token could be the main culprit for its recent popularity.

The buoyancy experienced with the increase in whale interest is just one of the many impressive developments happening for APE.

For one, ApeCoin’s MRV has been seeing sustained growth and doing tremendously well over the past month. With all of these positive indicators flashing, investors will see this as a bullish streak for APE.

Additionally, APE’s market capitalization has also surged from $1.46 billion to as much as $1.65 billion as of this writing.

According to CoinMarketCap, the APE price has skyrocketed by 1.46% or trading at $5.40 as of this writing.

However, APE’s trading volume has seen a massive reduction from 590.45 million to 141.08 million. ApeCoin also registered a drop in terms of activity which shows the limited wallet transactions.

Based on this scenario, the APE price could sink below the $5.135 key support line in the coming days. Moreover, the altcoin’s RSI at 39.64 and CMF at -0.03 also demonstrate a bearish movement.

Based on the APE chart, there really isn’t much traction noted since its launch in March. Notably, APE has plunged by as much as 80% from its ATH with NFT demand going down; the demand for APE also dwindled down.

There is really so much going on in the NFT market that is causing the sideways motion of ApeCoin.

If there’s one thing really impressive about the BAYC, it is the creators who continuously reinvent themselves and innovate their brand to be more relevant to their target market. Its staking rewards program is one of its huge developments so far.

With a rewards staking program, the crypto is locked up for a certain period at which you’re not allowed to trade it but it generates passive income for you as the owner. By letting someone gain access to your crypto for a prescribed time, you earn rewards.

Staking rewards are extremely popular with investors because you gain more revenue by staking your altcoin especially if it’s relatively going up in value.

Tags: APEAPE PriceApeCoinbtcusdethbtcethusdRewards Staking Program
Tweet123Share196ShareSend
Win up to $1,000,000 in One Spin at CryptoSlots