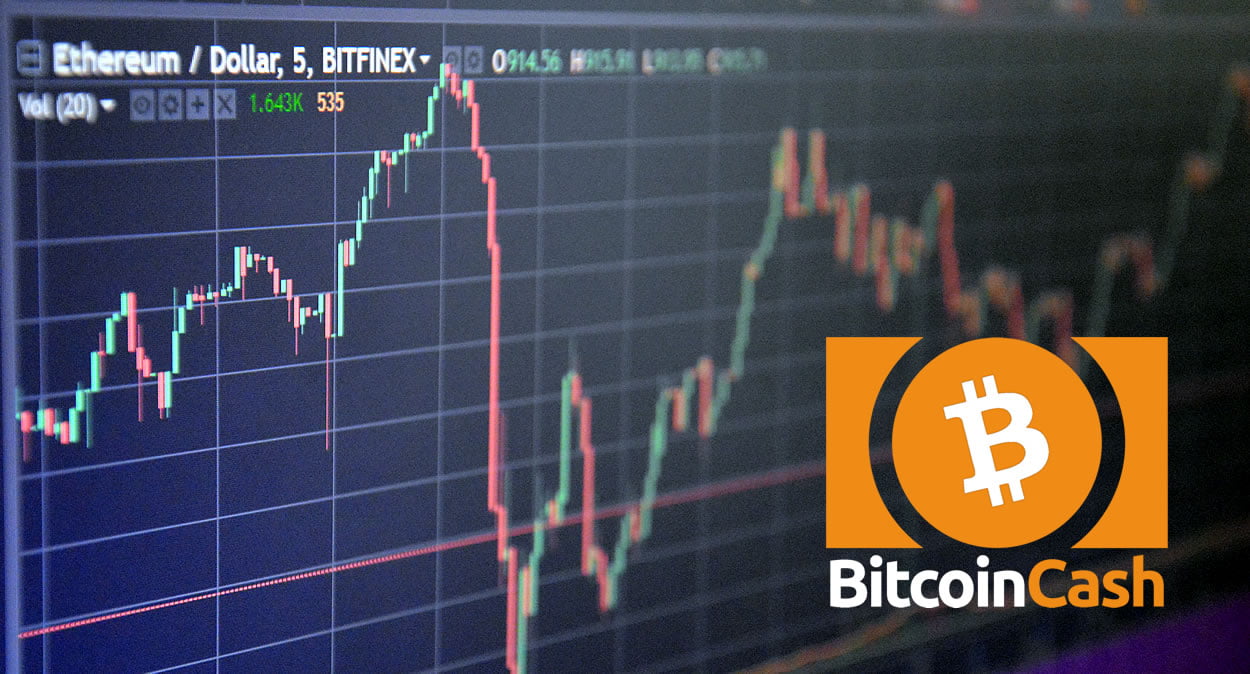 Markets have remained pretty flaccid over the past few days which is admittedly better than falling further. Bitcoin still cannot gain any traction beyond $8,000 where it currently trades. Altcoins have also been floating around the same levels for the last 2-3 days, and there is no sign of any upward movement in any of them. We can only then look at the one with the largest percent gain on the day and that coin is Bitcoin Cash.

Coinmarketcap is reporting a 6.7% rise on BCH during this morning’s Asian trading session. From $910 this time yesterday Bitcoin Cash jumped to a daily high of $1,053 before falling back to $970. In terms of BTC it is up 5% trading at 11903000 satoshis up from 11361300 sats yesterday. Over the week BCH has been in decline falling almost 10%, the monthly picture is even worse with a slide of almost 40%.

The renewed interest may have come off the announcement that Japanese firm Mikan will be launching a Bitcoin Cash wallet called Yenom later this month. The mobile wallet will be for Android and iOS, it will allow easier access and usage of BCH according to the press release. The wallet, named after ‘money’ backwards has been designed to function only with Bitcoin Cash and will increase its adoption in the Japanese market.

Hong Kong exchange OKEx has the majority of the trade volume with almost 25%, followed by HitBTC and Huobi. Over the past 24 hours volume has increased to $480 million and market capacity is around $16.5 billion which puts BCH at a steady fourth in the charts. Like its big brother, BTC, it has a maximum supply of 21 million with 17 million already in circulation.

Other altcoins showing a little growth this morning include Dash, Iota, VeChain, and DigixDAO. Most of the others are still pretty flat as we enter the weekend.

Read our comparison of 50 different crypto casinos. Find out who has most generous bonuses, best UX, knowledgeable customer support and best provably fair games.
Tags: Asian trading sessionBCHBitcoin CashFOMOFOMO momentsMikanwalletYenom
Tweet123Share196ShareSend
Win up to $1,000,000 in One Spin at CryptoSlots