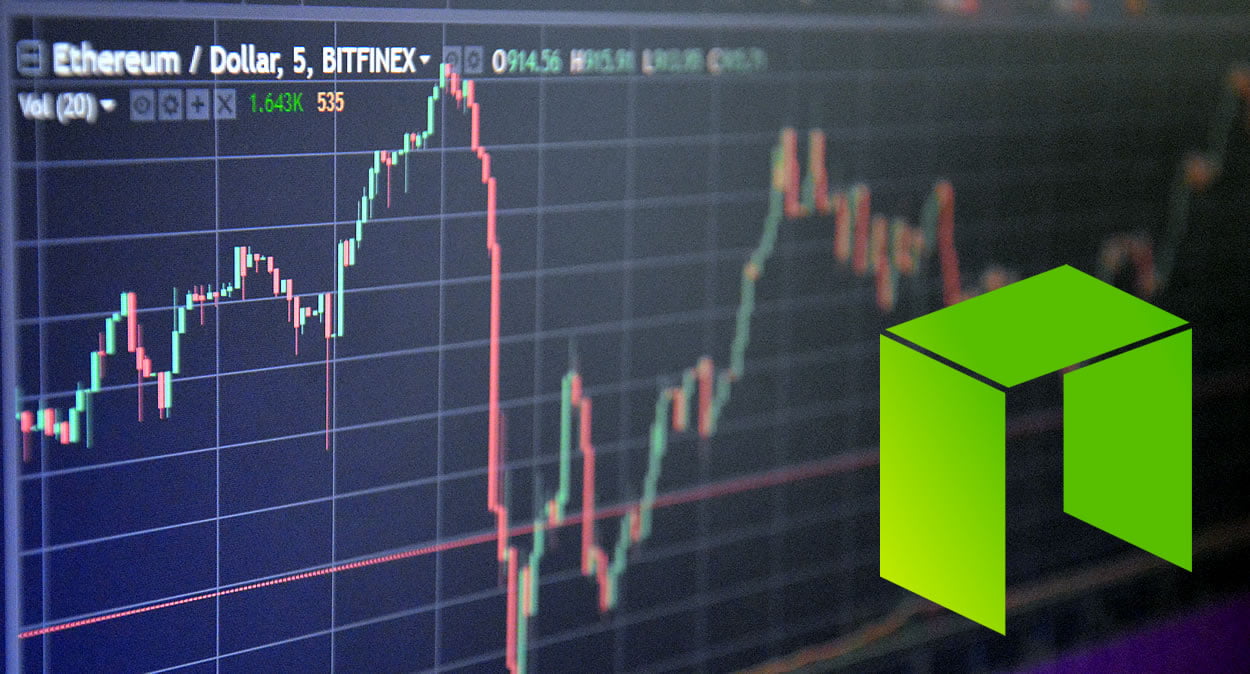 Today’s Asian trading session has been a positive one and crypto markets have maintained upward momentum for the second day running. Bitcoin has pushed back over $7,000 and has gained 2.3% on the day to trade at $7,150 at the time of writing. Whether this is just another small rally and things will continue back down remains to be seen at the moment. Altcoins are pretty much all trading higher this afternoon in Asia and one outperforming the rest is Neo.

Coinmarketcap reports that Neo is trading 16% higher on the day, up to $54.55 from $47 this time yesterday. Over the week the ‘Chinese Ethereum’ has increased by 12% from around $49 this time last week. Over the past month however Neo has had a torrid time, falling around 40% from $90 this time last month. Neo was one of the worst performing altcoins in March. Against Bitcoin it is up 14% to 768000 satoshis from 673000 sats the same time yesterday. Over the week Neo is up 10% against BTC.

The Neo team has been actively promoting a number of developer conferences and a tour of Europe this month. Since Neo has fallen so heavily in recent months its resurgence is likely to be stronger, this explains its current price action. Since its rebrand from Antshares last year Neo has seen strong growth and peaked at $195 during the crypto surge in January. Any good news out of China is good news for Neo and hints that the People’s Bank of China (PBoC) may be developing their own cryptocurrency is good for the industry in general.

Neo is traded largely on Binance which has almost 50% of the daily trade volume. Binance also awards GAS to NEO holders which is a further incentive to use that exchange. Daily volume jumped four times around 6 hours ago from around $45 million to just under $200 million where it currently stands. Market cap currently stands at $3.5 billion and Neo is 9th in the charts.

Total market cap has increased by 3.8%, or around $10 billion, in the past 24 hours and currently stands at $272 billion. Other altoins enjoying a solid day’s trading in Asia include Ethereum, up 8%, Qtum and Verge.

Tags: Asian trading sessionchinaFOMOFOMO momentsneopboc
TweetShare
BitStarz Player Lands $2,459,124 Record Win! Could you be next big winner? Win up to $1,000,000 in One Spin at CryptoSlots