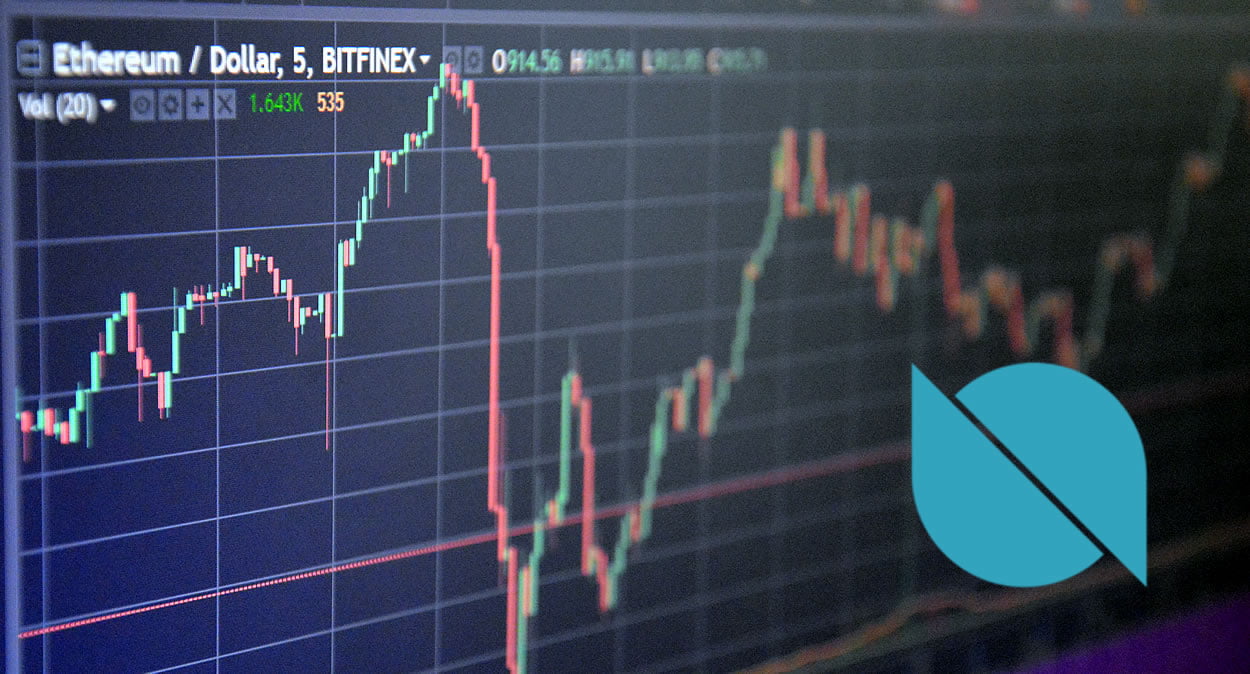 The rally was brief, a three day spurt of a few percent and markets are once again plummeting towards a new yearly low. Each recovery is shorter than the previous and each low for total market capitalization is lower than the previous, the bears are still fully in control of cryptos. Bitcoin has once again dropped below $7,000, losing 7.5% on the day and falling to $6,780. Altcoins have been bashed in what is becoming a regular pattern this year and are all in the red again this morning.

According to Coinmarketcap there is only one coin that is showing gains in the top 50 altcoins and that is Ontology. Trading up 2.5% ONT is a relative newcomer to the crypto scene. This altcoin arrived on March 17 when its market cap jumped to $400 million, since then it has been trading higher when all others have fallen. Currently ONT trades at $2.40, which is only slightly up on this time yesterday. Against BTC it has risen even further with an 11% gain to 35480 satoshis from 32500 this time yesterday. Bitcoin’s drop is largely responsible for this however.

The blurb on its website states that Ontology is a new high-performance public blockchain project and a distributed trust collaboration platform which provides public blockchains that include a series of complete distributed ledgers and smart contract systems. A Medium post yesterday states that Ontology has formally announced cooperation with venture capital firms Sequoia China, Danhua Capital (DHVC), Matrix Partners China, and ZhenFund, co-initiating a Co-Builder Plan. This news has kept ONT in the green when all others have fallen.

ONT is traded largely on Binance which has 45% of the volume, followed by Huobi which has 40%. Total trade volume in the past 24 hours has risen to $41 million. The market cap has climbed to $580 million which puts Ontology just outside the top 25 at 27th position.

All other altcoins have been battered during the Asian trading session this morning, those suffering the biggest hits include Stellar Lumens, Dash, VeChain, Lisk, Verge, and Nano. Total crypto market cap has fallen 8.7% over the past 24 hours and is currently at $252 billion. A new yearly low will be made if it falls below April first’s dip of $243 billion which is not far away.