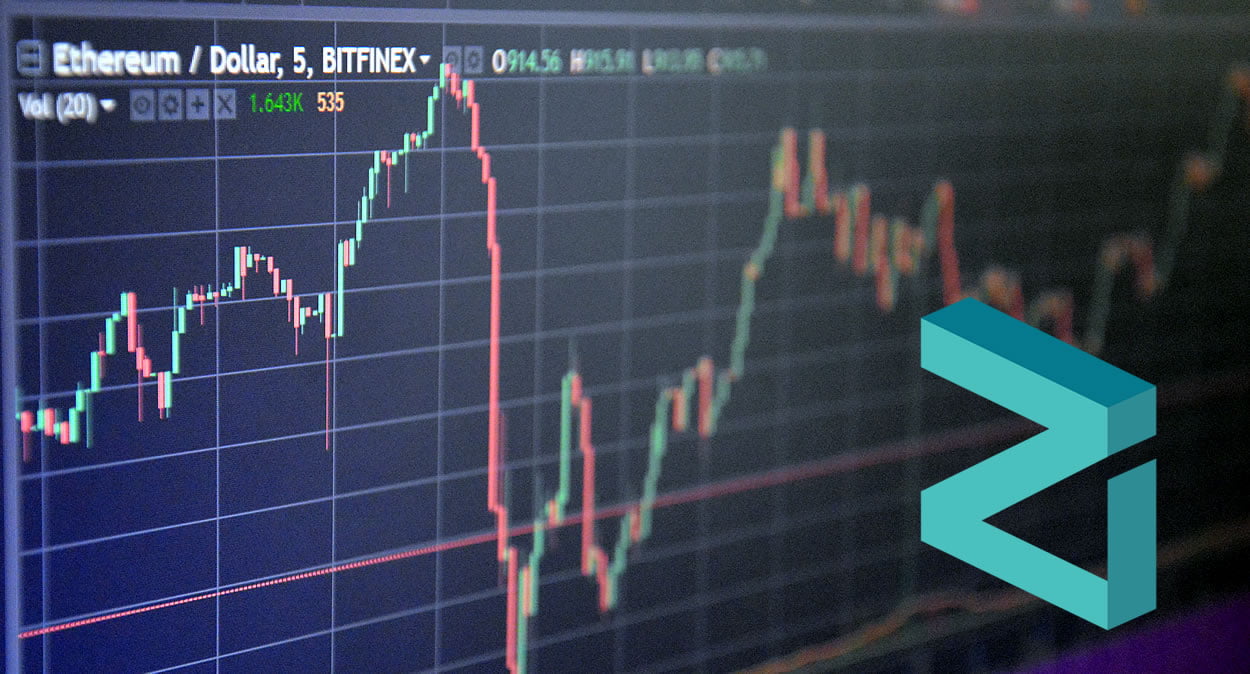 While crypto markets are still open on weekends things predictably slow down a little. Activity has been relatively flat over the past two days and no momentum has built in either direction. Fortunately there has been no crash back down to early April levels, but on the flip-side the bulls could not push total market capitalization back over $400 billion either. Bitcoin has wallowed around $8,300 for a few days with no gains or losses on yesterday’s levels. Altcoins have been a mixed bunch, some falling further while others have made small gains. Today’s coin of the moment is Zilliqa.

Coinmarketcap is currently reporting an 8% gain on ZIL which has pumped and dumped over the past week or so. Trading at $0.146 Zilliqa is up from $0.135 this time yesterday. Over the week however ZIL has lost 15% from $0.174 the same time last Sunday. When a number of exchanges announced listings it pumped to an all-time high of $0.23 on May ten but has fallen back ever since. Against Bitcoin ZIL is up 8.5% on the day to 1785 satoshis from 1650 sats this time yesterday. Over the week though it has declined 14.6% against BTC from 2090 satoshis on Sunday last week.

The only announcements on their feed are about stress testing that is currently taking place on the Zilliqa network. Another exchange listing however is likely to be responsible for the current boost. India’s Unocoin listed ZIL on May 18 which has resulted in solid momentum for this altcoin over the weekend.

Currently Binance commands 40% of all Zilliqa trading, followed by Huobi with around 24% of the total. Total trade volume has climbed by around 57% from $40 billion to $63 billion over the past 24 hours. There is a total supply of 12.6 billion tokens with around 7.28 billion circulating. Zilliqa has remained just on the edge of the top 25 altcoins with a market cap of just over a billion dollars.

All crypto markets combined have climbed marginally over the past day by 1.3% to $379 billion. A breakout in either direction is expected early next week. Other altcoins having a good weekend at the moment are Bitcoin Cash, EOS, Ontology, and 0x.

More on Zilliqa can be found here: https://www.zilliqa.com/

Tags: Asian trading sessionFOMOFOMO momentsunocoinZILZilliqa
TweetShare
BitStarz Player Lands $2,459,124 Record Win! Could you be next big winner? Win up to $1,000,000 in One Spin at CryptoSlots