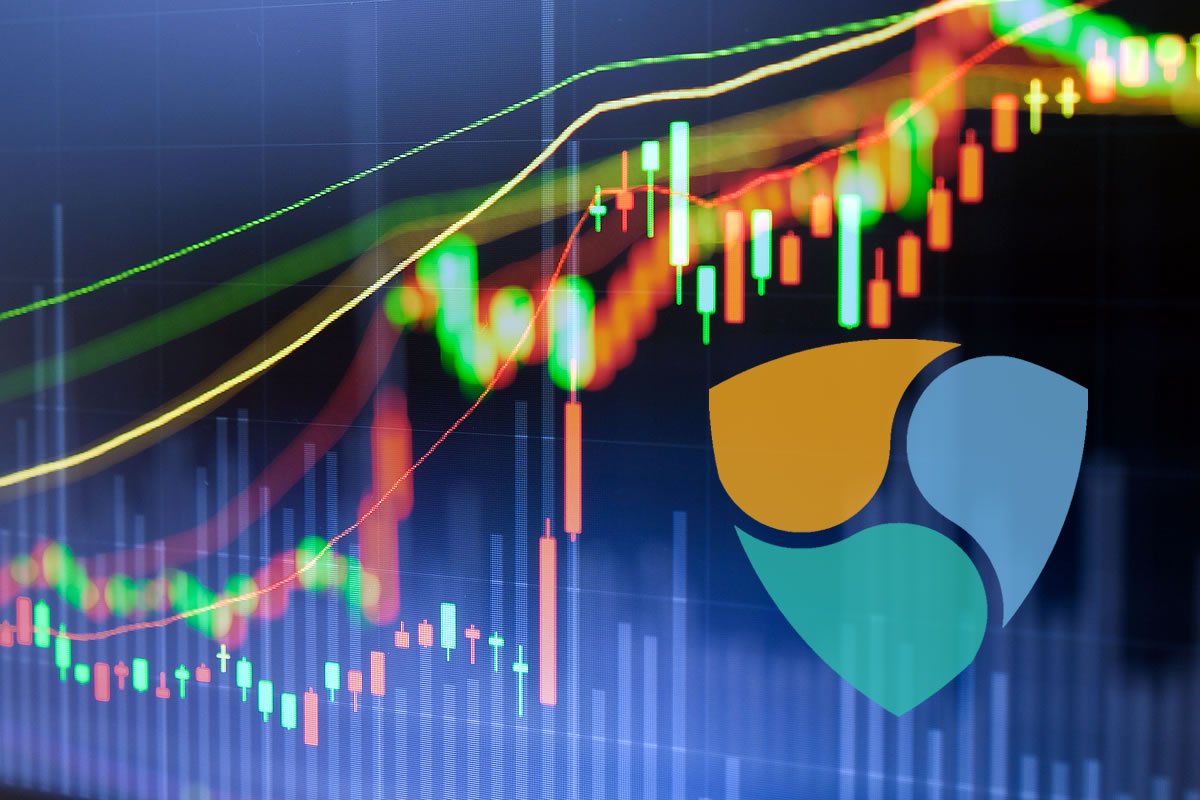 Indecision has kept markets sideways for another day and no real momentum can be measured in either direction at the moment. Total market cap has crept up marginally but has still not surpassed $350 billion. Bitcoin remains lulling around the $7,700 level, unable to climb back to $8k. BTC is up slightly on the day by around 1.3%, ETH has also made tiny gains of 1.3% to remain just over $610. When gains are small the altcoins are usually mixed, some dropping a little, some gaining. There are a few solid gainers today however and the best performing one in the top 25 at the moment is Nem, with Aeternity at 27 also surging.

According to CMC XEM has risen by 10% over the past 24 hours and the pump is ongoing. Nem has had a rough couple of months falling heavily from highs at the beginning of the year; it is almost back to November last year’s levels. Currently trading at $0.275 Nem is up from $0.25 this time yesterday. The weekly view shows a 15% gain since this time last Thursday when it was trading at $0.24. Over the past month however NEM has taken a beating along with most other cryptos, falling 27% from $0.38 this time last month. Against Bitcoin XEM is up 9% on the day to 3590 satoshis from 3290 sats this time yesterday. Over the week it has made 10% on BTC from 3260 satoshis this time last week.

The momentum has been driven by the announcement of a Bithumb listing today;

When major exchanges list smaller altcoins they usually pump and dump which is what we are seeing at the moment. In addition to Nem, Aeternity will also be listed on Bithumb which is causing it to pump by around 15% at the moment.

Nem is predominantly traded in Asia at the moment with Upbit in KRW leading the way at 25% of the total and Zaif in JPY taking 15%. The volume spike came about an hour ago when it jumped from $16 million to $33 million. Total market cap for XEM is currently $2.5 billion positioning it at 15th in the charts almost level with Tether.

Market capitalization for all cryptocurrencies is up marginally this morning by 1.2% to $348 billion, trade volume is unchanged at $15 billion. Over the past seven days it has climbed 7% from $325 billion this time last Thursday. There are a few other altcoins trading strongly this morning in Asia and they include Aeternity up 15%, Ontology up 8.5%, Zilliqa up 9.5% and Siacoin 8.6% higher on the day.

More on Nem can be found here: http://nem.io/