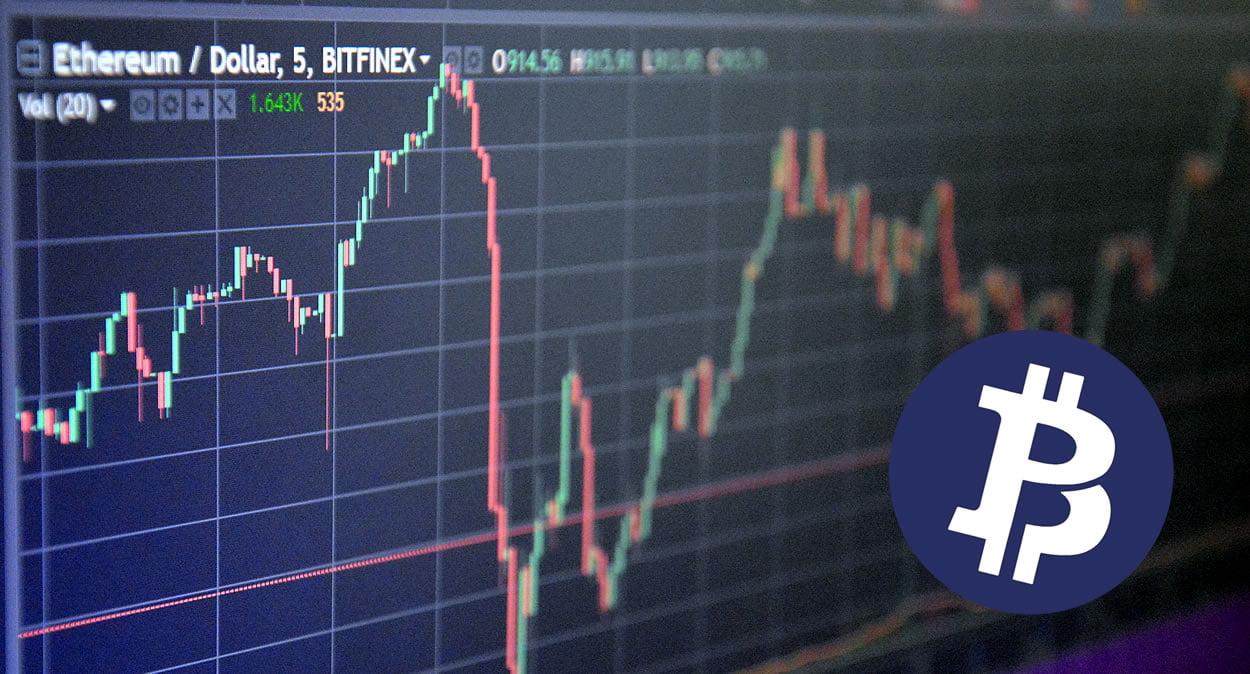 As we enter another week in crypto land markets are looking bullish and nearly all cryptocurrencies are in the green once again. The rally has remained strong and total market capitalization is approaching $400 billion, the highest it has been for around six weeks. Bitcoin has remained sideways over the past 24 hours and is currently trading at $8,870, up just 0.3% on the day. Altcoins are all faring pretty well and none of them have suffered major losses over the weekend. One roaring off ahead of the pack this Monday morning in Asia is Bitcoin Private.

Coinmarketcap is currently reporting a 22% gain for BTCP over the past 24 hours. This recently forked altcoin was trading at $45.50 this time yesterday but is up to $55.40 during the morning’s Asian trading session. Over the week Bitcoin Private has over doubled in price from around $26 this time last Monday. A huge spike was recorded on Saturday when BTCP shot to $78 in a matter of seconds. The dump came immediately after when the coin returned to just over $40. Over the day Bitcoin Private has climbed from 520000 satoshis to 613800 sats marking an almost 20% gain against BTC. The weekly gain is even more impressive at about 90% from roughly 323000 satoshis this time last week.

Bitcoin Private recently co-forked from Bitcoin and ZClassic, and the mainnet went live on March 3rd. It uses the same privacy technology as ZCL (zk-snarks), which means payments are published on the public blockchain, but the sender, recipient, and other transactional metadata remain unidentifiable. BTCP joins the ranks of growing number of other privacy focused altcoins including Monero, Zcash, Zcoin, Verge, Dash and PivX.

Current momentum has pulled Bitcoin Private up into the top 25 cryptocurrencies by market cap. It has yet to be listed on many exchanges so the majority trade over the past day has been on two obscure exchanges; Trade Satoshi and Nanex, the Nano based platform. Total volume is currently $2.4 million which has bumped the BTCP market cap $1.1 billion placing it at 24th, knocking Zcash and Nano out of the top 25.

Total crypto market cap is inching towards the $400 billion level, over the past 24 hours it is up 3.4% to $394 billion. Since last Monday it is up over 20% signifying the strongest rally since early February. Other altcoins enjoying solid growth during Asian trading this morning include Ethereum, Bitcoin Cash, Monero, Iota, and Qtum.

More on Bitcoin Private can be found here: https://btcprivate.org/

Read our comparison of 50 different crypto casinos. Find out who has most generous bonuses, best UX, knowledgeable customer support and best provably fair games.
Tags: Asian trading sessionBitcoin privateBTCPFOMOFOMO momentsForkZClassic
Tweet123Share196ShareSend
Win up to $1,000,000 in One Spin at CryptoSlots