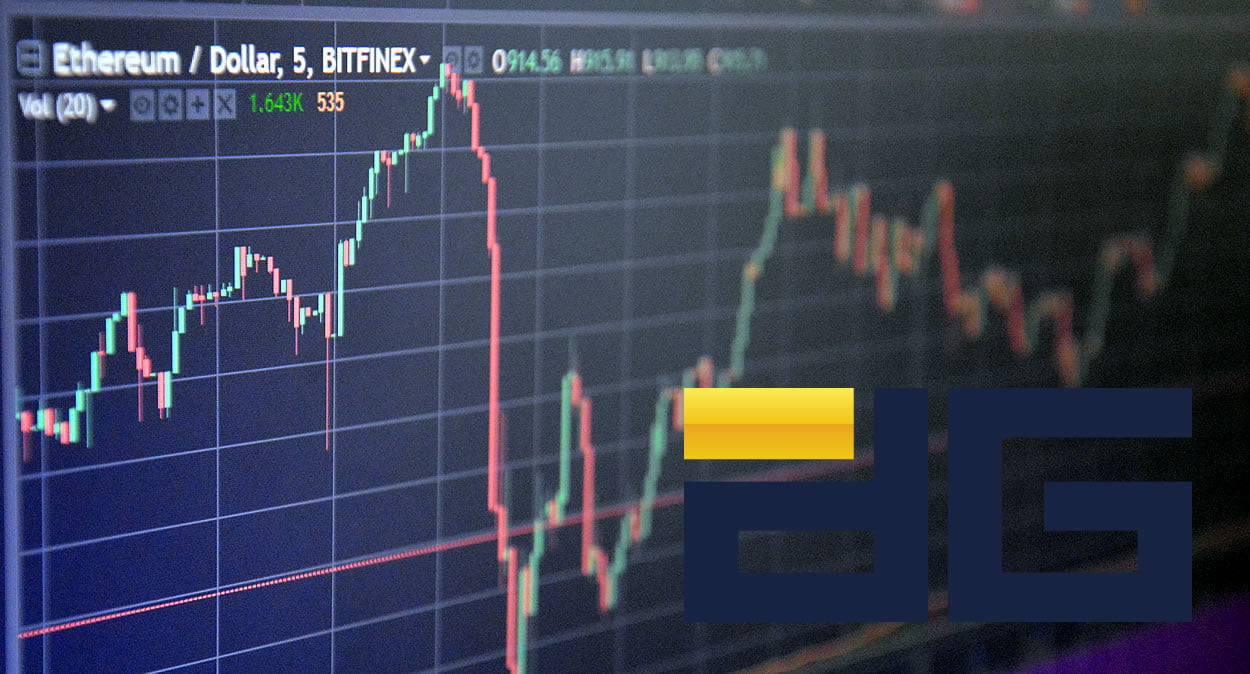 The pullback after a couple of days in the green is becoming a regular pattern now. Markets can’t seem to garner any serious upward momentum and have been relatively flat and slightly down for a few weeks now. Bitcoin has retreated 4% back to $10,400 which is pretty much what it started out at on the 1st of February. Altcoins are pretty much all in the red, declining from the small gains they have made over the past couple of days. Only DigixDAO marches relentlessly upwards leaving all of its brethren behind.

DGD was the top performing cryptocurrency in February, doubling in price. According to Coinmarketcap it is also the top performing altcoin yet again today, up 15% over the past 24 hours. Trading now at around $570 from $485 this time yesterday DGD seems unstoppable. Over the past seven days it has jumped an impressive 87% while most other altcoins have declined slightly.

Being linked to the gold standard has obviously helped in these times of crypto uncertainty as it is the third time DigixDAO has been top coin in a month. At a devcon at the National University of Singapore earlier this week the team announced that;

“The Smart Contracts for our DGX product has been fully completed and we are tying up some loose ends on the physical operations part where bullion and banking are concerned. We still plan to launch our marketplace for DGX end Q1 2018.”

DigixDAO is very hot property at the moment, leaving all others in the dust as it makes daily gains of 15-20%. Binance has the lion’s share of the trade with almost 90%, and $141 million has been traded in the past 24 hours. There are 2 million DGD tokens circulating and it has just entered the top 25 with a market capacity of $1.1 billion.

Very few other altcoins are performing well during the Asian trading session this morning. A couple that are still green at the time of writing are Tron and Nano. Taking a hit of over 10% loss are Neo, Cardano, VeChain and Lisk.

More on Digix can be found here: https://digix.global/