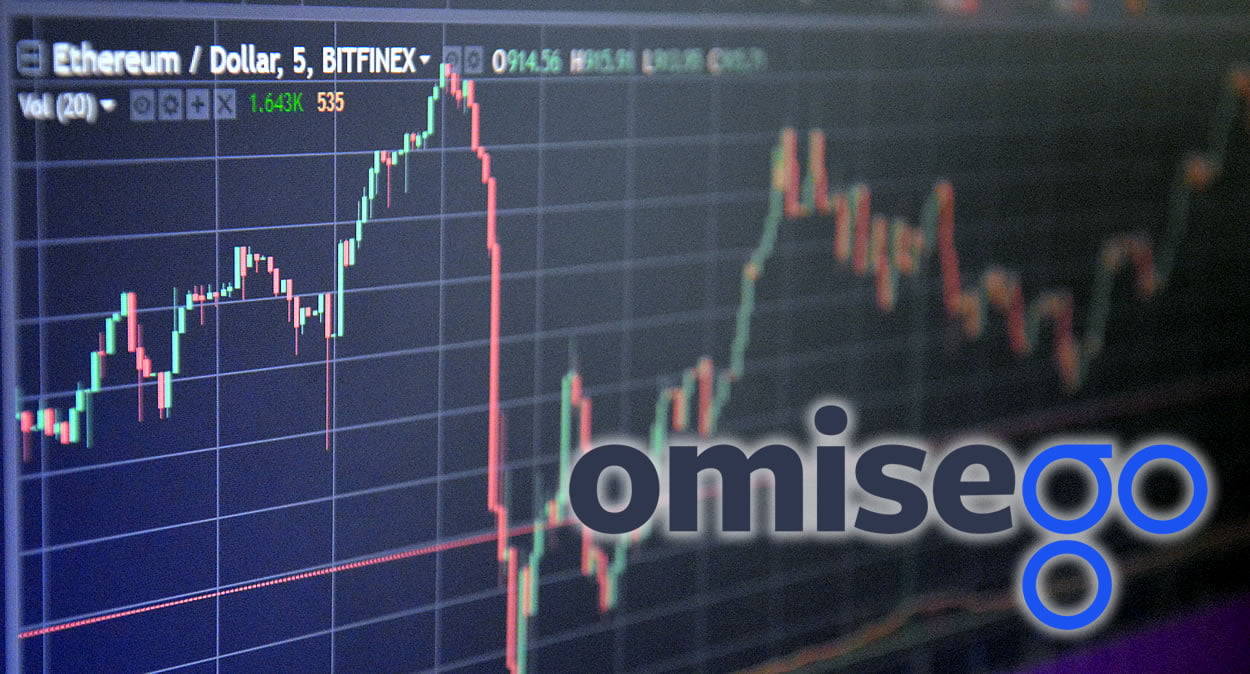 The upswing has continued during this morning’s Asian trading session and the majority of altcoins are in the green, some a lot more than others. Bitcoin continues to march upwards, gaining another 6% on the day and eating away at all of the altcoins. There is always one in the top 25 though showing stronger gains than the rest and this cryptocurrency has been featured before, it is OmiseGO.

According to Coinmarketcap OMG is up 15% today from the same time yesterday, it is currently trading at $20.55 from $17.80 24 hours ago. It has made solid gains over the past seven days of 18% and is still trending upwards. OmiseGO has been one of the top performing cryptocurrencies during the month of February when most others have lost value. During the big early January spike it reached a peak of $27 and fell to $7.6 a month later in the big dip of February 6.

Omise is an Asia Pacific venture backed payments company founded in 2013, it has strong ties to Singapore, Japan and Thailand where a number of strategic partnerships have been made. A number of products such as digital wallets and the SDK are road-mapped for launch this year and Ethereum founder Vitalik Buterin has praised the project. Aside from a few warnings about fake accounts nothing else has been posted on their Twitter feed and no announcements have been made.

OmiseGO is traded largely in Southeast Asia on Binance, Upbit, Bitfinex’s sister site Ethfinex. Total market cap at the time of writing is just over $2 billion with $138 million being traded in the last 24 hours. Only 140 million OMG tokens are available with just over 100 million circulating.

There are no other altcoins in the top 25 enjoying double digit increases this morning, but a couple doing well include Iota and Nano. Further down the list DigixDAO as always is performing well along with Binance’s own coin and Aeternity.

More on OmiseGO can be found here: https://omisego.network/