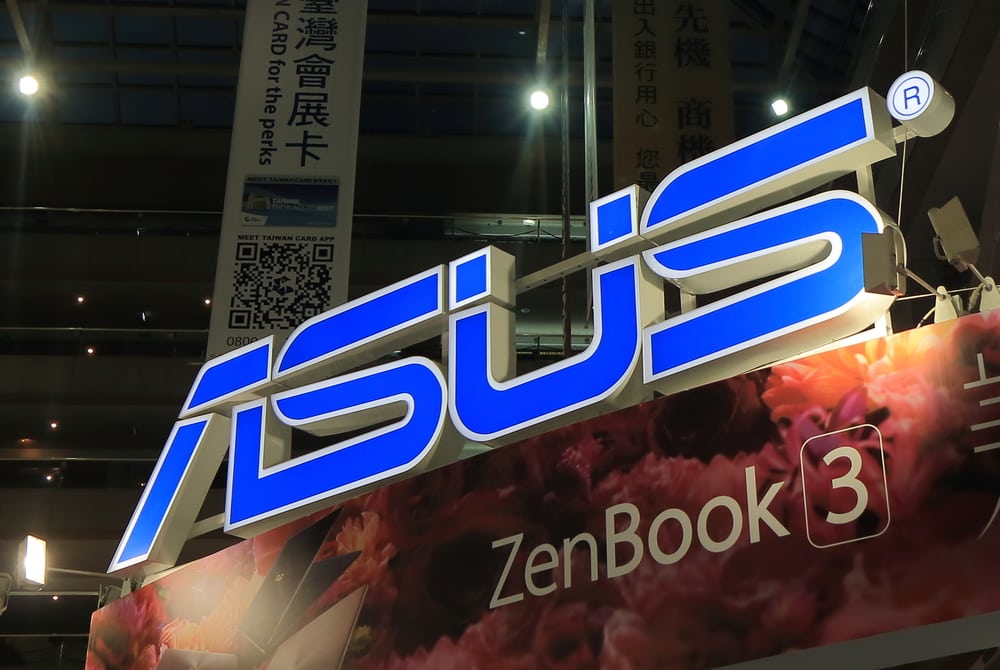 On Wednesday, The Verge reported that ASUS had announced one of its craziest creations yet. This being an updated version of the ASUS Mining Master motherboard which now supports up to 20 graphics cards.

In normal cases, it would be an impossibility to fit 20 graphics cards all onto one motherboard. However, ASUS has provided an innovative fix for this issue, allowing for PCI-E connections through USB cords. As alluded to by the name of the motherboard, H370 Mining Master, this new piece of computer hardware is focused on larger-scale cryptocurrency miners who seek a higher level of mining efficiency.

The announcement of this motherboard came after last year’s release of the 19-GPU B250 Mining Master, which was a precursor to the now updated board. In ASUS’ press release, the computer hardware giant stated:

Seeing that the previous iteration of the board did well, it makes sense that ASUS would try to attract even more customers through an updated model.

With the concept proven in practice and more insight gained on what miners need, we redefined the formula for a second generation.

The H370 MM board will allow for users to connect their board to three power supplies simultaneously, to help run 20 GPUs running at full throttle while mining.

To help support miners running rigs using this board, ASUS has created a feature called “GPU State Detection” which will allow for the system to automatically check for the status of graphics cards plugged into the rig. This innovative system will allow for users running large amounts of GPUs to save time in maintenance scenarios by making issues easier to identify and diagnose.

Despite this promising release, some critics have begun to doubt the GPU mining market, as new ASIC releases by BitMain have threatened the stability of the current cryptocurrency mining climate. Many members of the cryptocurrency community believe that ASICs promote centralization, directly going against the decentralized nature of many cryptocurrencies.

These new Bitmain ASICs, which run on the Equihash and EthHash POW algorithms, have threatened popular cryptocurrencies, Ethereum and ZCash.

Even if GPU-mineable coins decide to fork away from ASIC miners, there is no guarantee that normal consumers will be able to obtain 20 GPUs to populate their H370 board. Last year’s cryptocurrency run-up saw GPUs being quickly bought up, as miners tried their best to capitalize on the exponential increase of cryptocurrency price. But even though 2018 is almost halfway over, not much has changed for the availability of graphics cards.

ASUS still has not released the price for this powerful piece of mining hardware, but many expect this board to fall somewhere in the $300 range, as last year’s mining board ran for $250.

If you want to go see it in action for yourself, go visit ASUS at Computex 2018 in Taipei for a look at a demo rig running the motherboard. But if you can’t make it to Computex, you can expect for the motherboard to ship in the latter half of this year, with ASUS confirming that it will be available for North American cryptocurrency miners in Q3.

Tags: ASICASUSComputer Hardwarecryptocurrencycryptocurrency miningdigital currencyethereumH370 MotherBoardminingMotherBoardNewsZCash
TweetShare
BitStarz Player Lands $2,459,124 Record Win! Could you be next big winner? Win up to $1,000,000 in One Spin at CryptoSlots