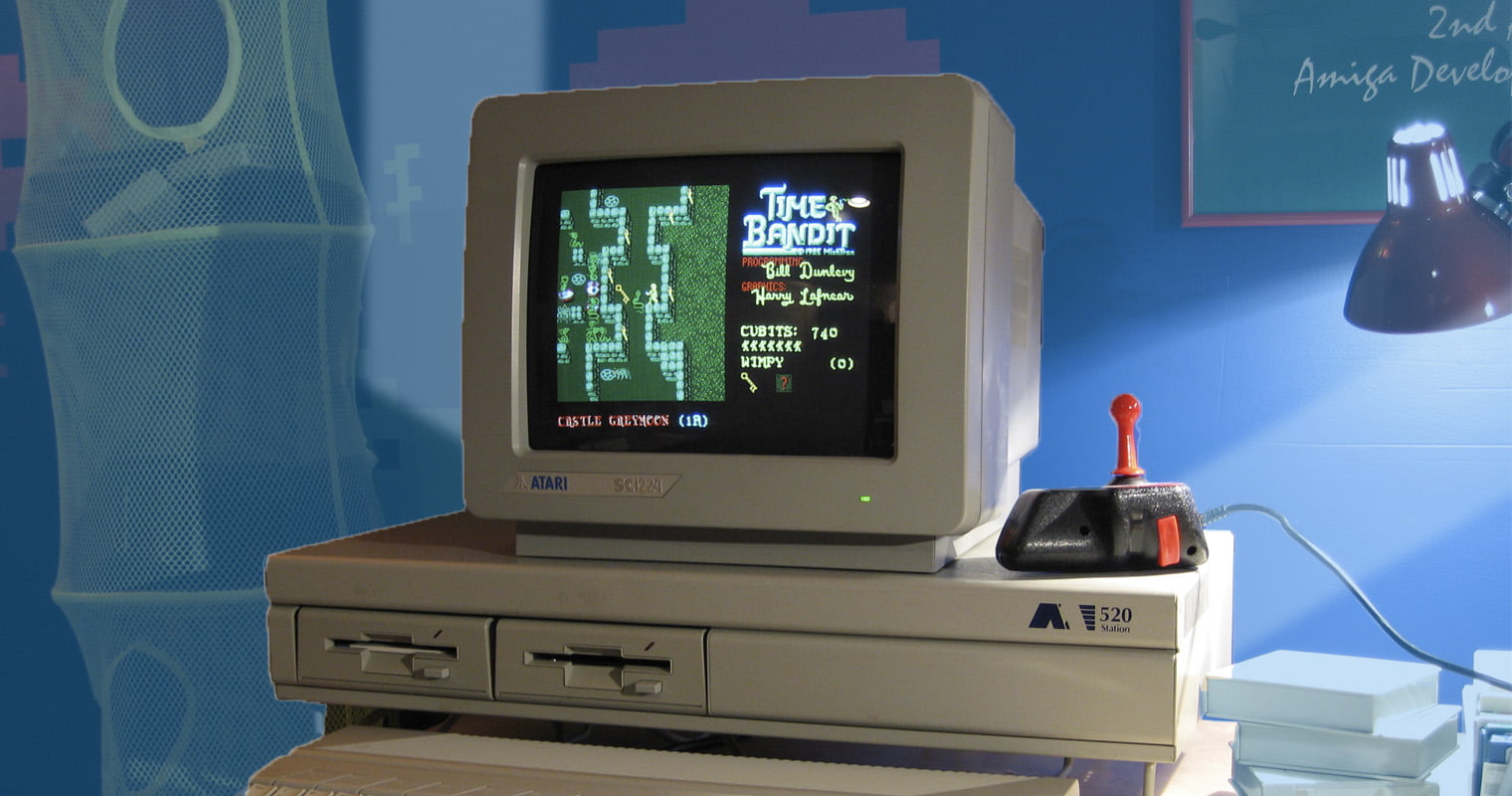 Atari, the company behind such nostalgic video games as Pac-Man and Pong, is planning to launch its own cryptocurrency, Atari Token. Shares in the Paris-based company have soared more than 60% since it gave further details of its crypto push on February 8th, after originally outlining some of the plans in December.

To make it possible, the company is taking a stake in Gibraltar-based Infinity Networks Ltd and has licensed its brand to the firm. Together they will be building a blockchain-based digital entertainment platform and, as part of that agreement, will create an accompanying digital currency. The name selection is a notable one, given that Atari had previously created an Atari Token to serve as a currency for making in-game purchases. Whether the newly-announced Atari Token will serve that purpose remains to be seen. The company is also expanding its online casino-gaming partnership with Pariplay Ltd to allow gambling with digital currencies.

“Blockchain technology is poised to take a very important place in our environment and to transform, if not revolutionize, the current economic ecosystem, especially in the areas of the video game industry and online transactions. Given our technological strengths with the development studios and the global reputation of the Atari brand, we have the opportunity to position ourselves attractively in this sector. Our objective is to take strategic positions with a limited cash risk, in order to optimize the assets and the Atari brand.”

Atari isn’t the only stock that has benefited from links with cryptocurrencies. Last month, shares of Eastman Kodak Co. jumped 245% in two days after it announced it’s working with a company that promotes paparazzi photos to offer a blockchain-based service for paying photographers. And, this December — in perhaps the most strange of such moves — the unprofitable iced-tea company formerly known as Long Island Iced Tea Corp. gained 183% in a day after re-branded as Long Blockchain Corp.

BitStarz Player Lands $2,459,124 Record Win! Could you be next big winner?
Tags: AtariblockchaincryptocurrencyFrederic ChesnaisInfinity NetworksKodakPariplay
Tweet123Share196ShareSend
Win up to $1,000,000 in One Spin at CryptoSlots