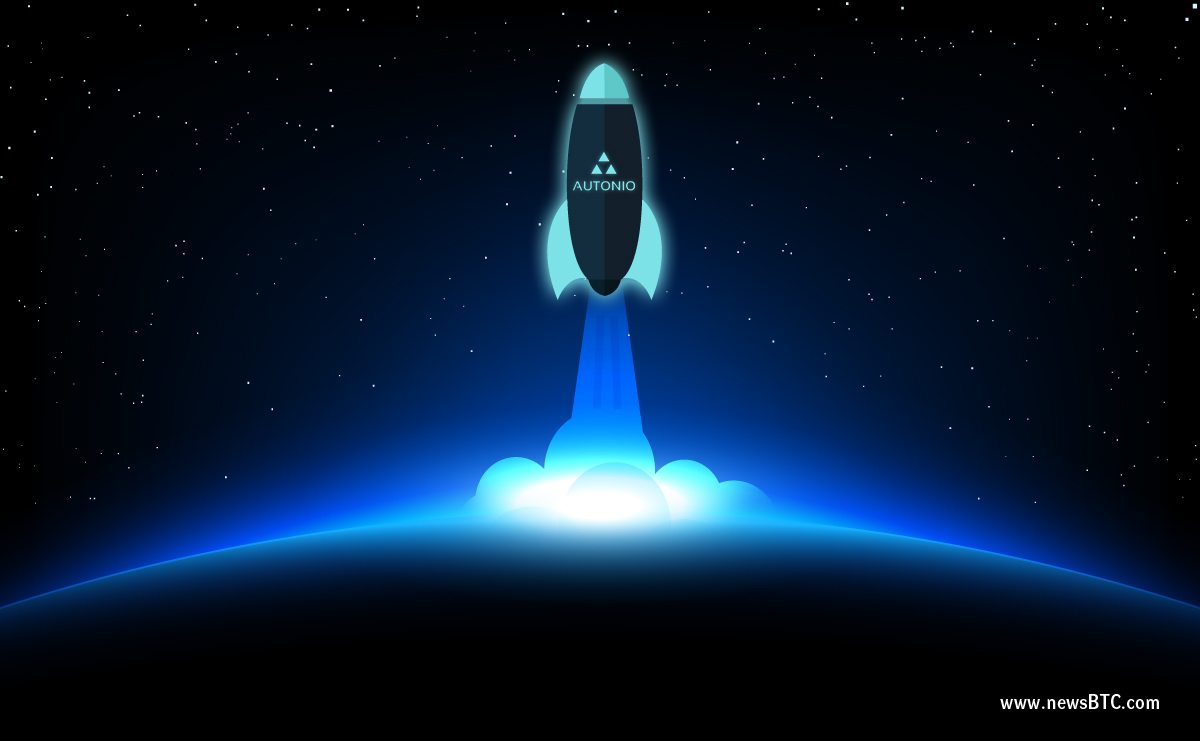 As we know, the crypto industry is being increasingly seen as a viable and profitable investment avenue. However, crypto trading, because of its new market, is highly unpredictable and volatile.

Autonio entered the market with an aim to offer every level of investor an opportunity to reap the rewards of crypto trading. Essentially, the platform is a decentralized trading bot, merging blockchain and AI technology. The peer-to-peer network is used to determine any code upgrades, which local clients then implement. This results in a gradual and ongoing improvement of the platform.

Members on the platform can buy or sell their trading strategies, as well as their consultation time. In addition, the platform has built-in and extremely-advanced trading indicators; the full spectrum of them can be found on their website: https://auton.io/

Investors in Autonio’s ICO actually received extra returns: Autonio only raised $54,000—mainly because they did not try to oversell themselves—and all remaining tokens that weren’t burned were equally distributed to investors. In actual fact, they received 24.1646 times more tokens because of this. In addition, most investors also received a 70% discount as they contributed in the first round.

That means although the official ICO price was set at $0.05585 per token, the actual price paid by most investors was $0.0014059. Based on the actual price, Autonio made over 40 times as much on their returns, and if they sold at the peak, they would have made returns of more than 95 times as much.

“I have confidence in my vision and in what I’m trying to build,” said Ali Raheman, the Project Manager of Autonio.

“Because of the experience of my mentors, the feasibility of what we’re building was in constant check, and fortunately for us, the community saw that and wholeheartedly supported us. This is a very humble beginning for a platform that has been made purely for the community, and with the interest of users and investors in mind.”

The owner of NewsBTC, Jonathan Millet, as well as Andrew Wagner, who is the Community Manager for the news portal, are both advisors on the project. They have stated that are proud to work with successful clients who don’t disappoint investors, and that’s exactly what Autonio is.

The platform also has a very active online community on Telegram (t.me/Autonio), thanks in part to the many activities that they’re involved in. This includes airdrops like the one held for MBRS holders, and there will also be one for all ETH holders in the future.

In addition, the platform also holds trading competitions (more on http://nioking.algoshare.net/) in order to which attract high-quality traders. These competitions not only act as a great way for crypto investors to experience the benefits of Autonio, but they also allow the platform’s AI technology to learn from the strategies of the winning competitors. The platform has already had profits ranging from 1,062% to 4,235% APR.

Based on the excellent response to Autonio, it seems as if both their popularity and adoption will continue to grow. By combining the increasingly popular AI industry with the continuously growing blockchain industry, the sky is the limit as to what further advancements can be made, and what more Autonio can offer.

Tags: AIautonioblockchaincryptocurrencyICOinvestmentNIOtrading
TweetShare
BitStarz Player Lands $2,459,124 Record Win! Could you be next big winner? Win up to $1,000,000 in One Spin at CryptoSlots