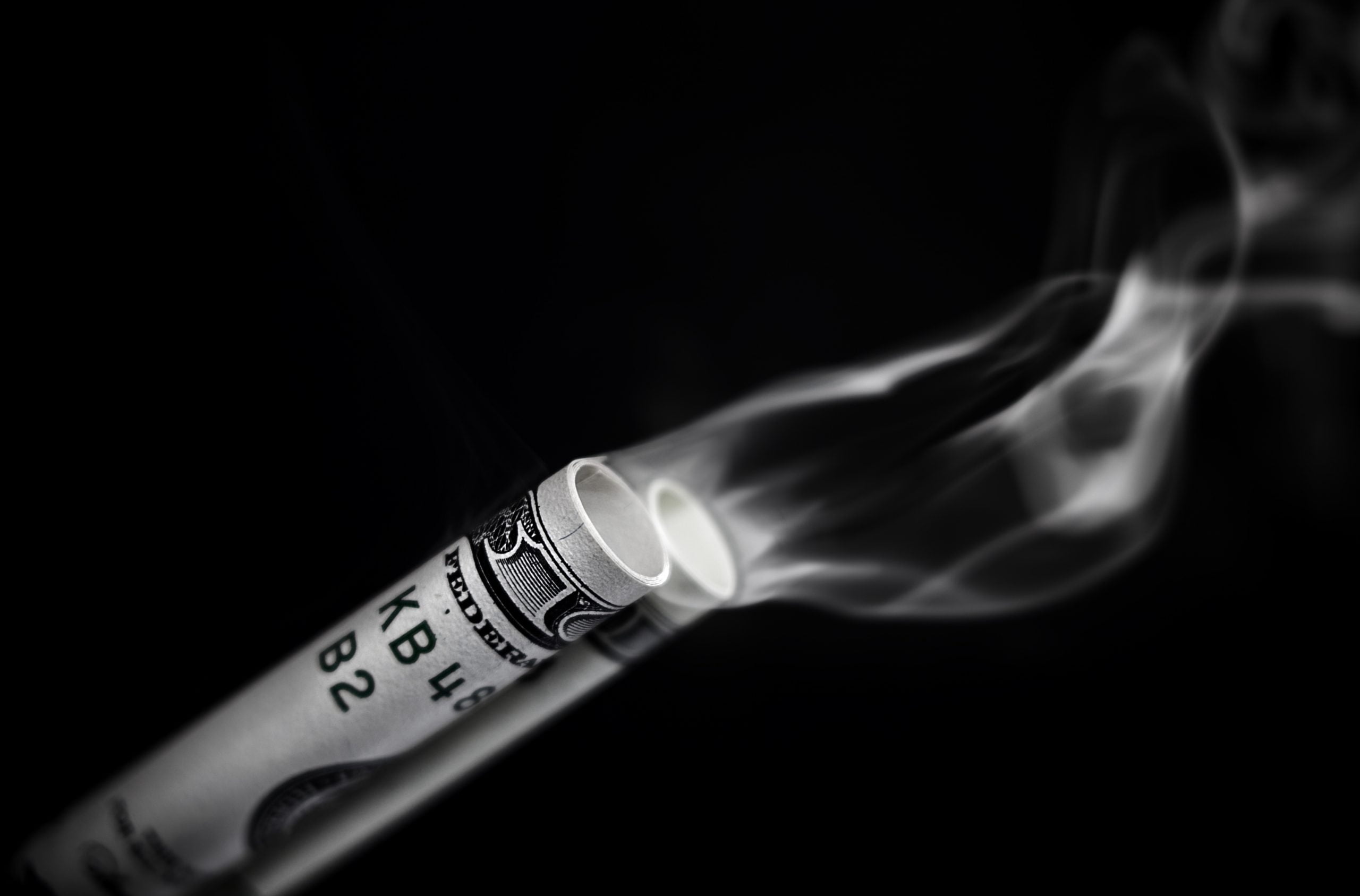 Will Band Protocol’s Over 30% Correction Lead To A Blow Off Top?

A new breakout cryptocurrency all-star following in the footsteps of Chainlink has been on an insane over 380% rally over the last three weeks alone. But what goes up, must come down, and the over 30% correction in Band protocol may result in a blow of top. Here’s why.

The cryptocurrency market is a speculative asset class where valuations are driven by hype. Supply and demand come into play, but with crypto, irrational exuberance or extreme fear far outweigh normal market dynamics.

When assets are trending, they often perform a lot better than most investors would expect. Take Bitcoin for example. The asset has grown from virtually worthless from where it is today.

Even those that believed in it early on likely never expected the asset to go parabolic and rise to as high as it did during the peak crypto bubble.

The same recently happened with Chainlink, when the asset broke past its all-time high and entered price discovery mode. But as signs of a blow-off top in Chainlink formed, profits flowed out of the decentralized oracle solution and into another.

The FOMO from one altcoin to another has fueled an over 380% rise in just three weeks in Band protocol, but an over 30% correction could be a sign the rally is over.

Let’s be real – few crypto investors are truly in it for the tech. However, investors in Chainlink pouring profits into Band protocol could be a sign they’re truly enamored with the decentralized oracle technology.

Chainlink recently was recognized by the World Economic Forum for its tech, and the new competitor has been giving Chainlink a run for its fiat inflow.

BANDUSDT grew by over 380% since the start of July, but a 30% correction has begun over the last 48 hours. While a 30% correction is nothing compared to the 380% positive return, in parabolic assets once that parabola breaks, they typically fall over 80% or more.

Bitcoin crashed by 84% after its parabolic run ended with a blow-off top. Chainlink recently had a blow-off top, and now it could be Band protocol’s turn.

On 3-day timeframes, BANDUSDT is on a 12 count and about to trigger a 13 sell setup on the TD Sequential Countdown. The asset is also trading inside a large ascending wedge – a bearish chart pattern.

Zooming in further on daily timeframes, a fractal may be forming that previously resulted in an over 70% decline in the asset on the USDT trading pair.

Technical analysis indicators give more credence to the theory of a significant pullback being possible. A large bearish divergence has formed on the Stochastic oscillator.

Both Stoch and the Relative Strength Index have reached the most overbought levels in the asset’s price history. The MACD, or moving average convergence divergence indicator, is also showing the largest divergence yet. As the two moving averages diverge, it signals an asset is overbought. The larger the divergence, the more overbought the asset.

If the MACD moving averages turn downward and crossover, a bearish breakdown is possible.

Several signals are now pointing to extended downside in Band protocol. But much like Chainlink has done, any sell signals have been shaken off, and short positions were used to squeeze prices higher and higher. Will the same happen for Band?

Tags: altcoinbandband protocolbandbtcbandusdbandusdtcrypto
Tweet123Share196ShareSend
Win up to $1,000,000 in One Spin at CryptoSlots