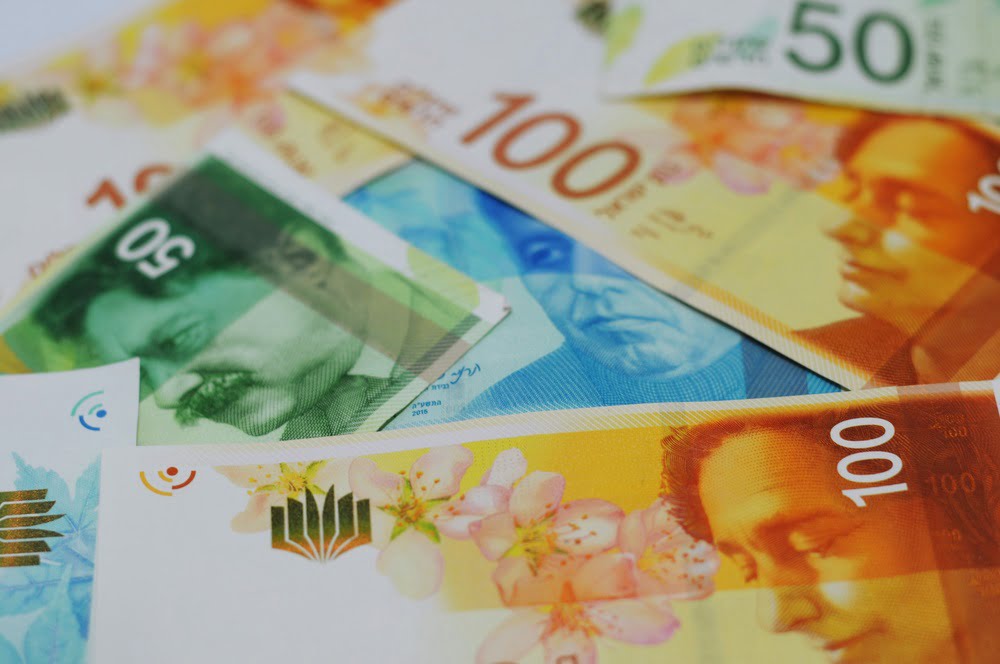 A team established by Karnit Flug, Governor of the Bank of Israel, examined the issue of central bank digital currencies (CBDC), only to conclude the work group doesn’t recommend the issuance of its own CBDC in the near future.

The document argues that it is necessary to continue examining the field and to follow developments around the world before any change of stance.

No advanced economy has yet issued a digital currency for broad use, although a few central banks in those countries are in advanced stages of examining the feasibility of issuing their own digital currency. The Swedish government has recently published a report calling for the expected launch date of the e-krona to be brought forward. Issuing a CDBC in Sweden could prevent citizens from searching for “means of payment” services provided by “private agents,” the document argued.

The Bank of Israel, however, does not feel threatened by the current disruption caused by the cashless society and the cryptocurrency market as the “issue is not relevant to Israel at this time.”

“The document presents the main objectives that issuing CBDC may have. One of those objectives is maintaining the public’s access to the central bank’s liability, in the event that the use of cash declines significantly as is happening in Sweden. However, this issue is not relevant to Israel at this time. Another motivation for issuing an e-shekel may be to support the payments system (including improved redundancy) and make payments more efficient. Under certain specifications, and particularly if it bears interest, the e-shekel can be an additional monetary tool, but that is not a main objective of issuing it.”

The central bank added there is no uniform specification for central bank digital currencies, from its accessibility, the method of issuance, the extent of anonymity in its use, and whether it will bear interest. The team studied the advantages, disadvantages, and risks inherent in each option. The team found a number of material and technological difficulties and risks in the issuance of CBDC, mostly regarding the impact on the central bank and financial system.

The team, which will continue to study the issue and follow developments around the world, listed a number of benefits of issuing an e-shekel, including the fight against the unreported economy and its use to advance the technological environment and the fintech sector.