Barclays Rule Out Launching Their Own Crypto Trading Desk 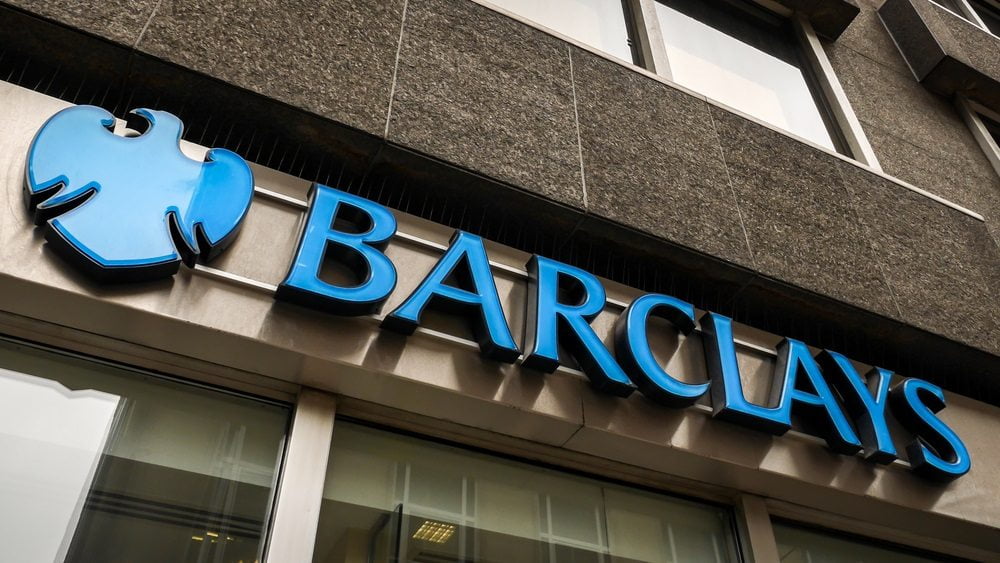 The chief executive of British multi-national investment bank, Barclays, has announced that they are not planning on launching their own cryptocurrency trading desk anytime soon. The revelation came during the bank’s annual general meeting earlier today.

Jes Staley spoke on cryptocurrencies in response to a shareholder’s question posed to him. According to London’s Financial News publication, he acknowledged that the bank was indeed exploring the potential impact of cryptocurrencies on the current financial sector, but stated that he remained sceptical of the technology because of compliance and regulatory issues:

“Cryptocurrency is a real challenge for us because, on the one hand, there is the innovative side of it and wanting to stay in the forefront of technology’s improvement in finance… On the other side of it, there is the possibility of cryptocurrencies being used for activities that the bank wants to have no part of.”

Barclays had been rumoured to be considering a move into the cryptocurrency space by launching their own trading desk to facilitate clients buying and selling the emerging asset class. According to some ‘insiders’ the move was going to involve a partnership with Goldman Sachs, another major financial institution who are currently exploring cryptos. However, last month a spokesperson for Barclay’s stated that there had been no plans to partner with the US-based investment bank. Today’s statements from Staley only serve to support the sentiment expressed by Andrew Smith:

“We constantly monitor developments in the digital currency space and will continue to have a dialog with our clients on their needs and intentions in this market.”

Previously, Barclays had also likened the spread of cryptocurrency to an infectious disease that had already been treated against and was thus in decline. The model labelled members of the public as either ‘infected,’ ‘susceptible,’ or ‘immune’ to the spread of digital currency. The methodology used predicted that Bitcoin was currently on a downwards spiral that would take it well below $6,000 a unit. Since then, the price of Bitcoin has continued to increase from around the $6,800 mark to today’s price of over $9,000.

The topic of cryptocurrencies continues to divide opinion in the world of traditional finance. Whilst the likes of Goldman Sachs seem to finally be embracing the financial innovation, others such as JP Morgan CEO Jamie Dimon retains his fierce anti-Bitcoin stance. He famously called Bitcoin a ‘fraud‘ last September before claiming that he regretted making such a comment because it was all people wanted to talk about with him.