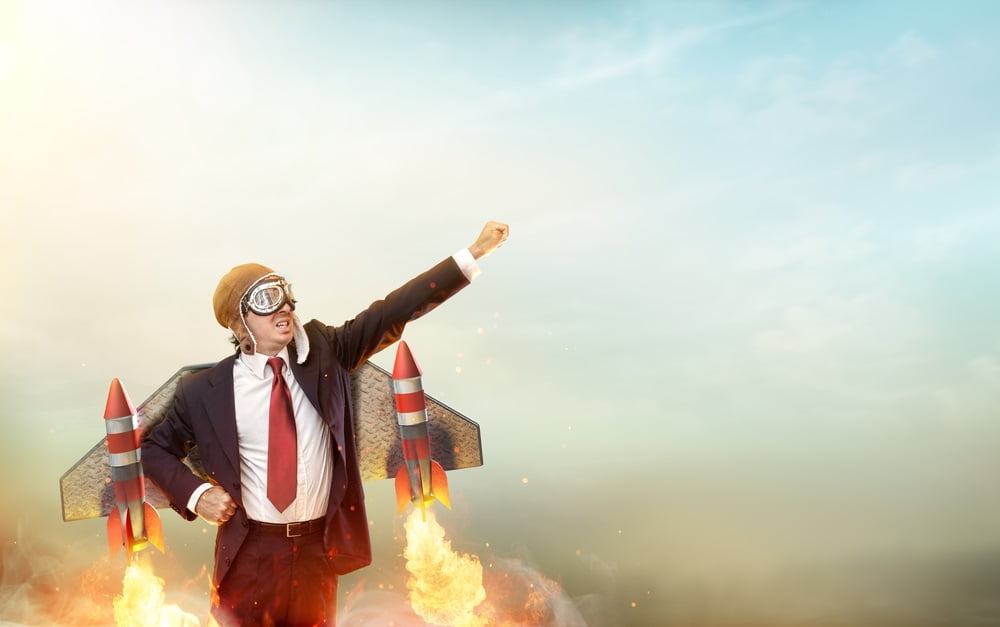 Over the past month, Bitcoin’s price has been caught in an unprecedented trading range, trading between $6,200 and $6,700. During this time, multiple altcoins have had the opportunity to surge on a mixture of speculation and increased use cases.

Basic Attention Token (BAT) is the latest altcoin to surge as Bitcoin trades sideways, currently up 56% from its weekly lows. At one point, BAT was trading up over 70%, before its meteoric price rise stalled, bringing it down to its current price of $0.28.

Despite falling from its weekly highs, BAT is still trading up 15% on the 24-hour chart, significantly outperforming other altcoins. At the time of writing, major alts like XRP and ETH were trading flat, down 1.9% and 1.2% respectively.

The factors behind BAT’s price rise are a combination of increased real-world use cases, and speculation regarding its potential listing on Coinbase.

The price rise first began on October 10th, when the cryptocurrency was trading at just over $0.15. A couple days later, on October 12th, BAT had climbed to nearly $0.19, before drifting back down to $0.17 over the proceeding few days. The next week was where the crypto saw the majority of its gains, climbing from $0.17 to highs of $0.29.

One factor behind BAT’s price climb was the release of the updated version of the Brave browser, the internet search engine that is directly tied to the cryptocurrency.

Brave announced the platform update in an October 18th blog post, which likely contributed to the upward momentum that had been building at that time. The new release brought some meaningful changes to the platform, with the browser moving to a Chromium codebase from its previous Electron codebase, and the addition of increased privacy features.

The announcement notes that the new browser code base is significantly faster than the previous one.

“Along with today’s release, we are sharing internal performance tests and metrics highlighting significant performance advantages with this new Chromium-based browser, beyond what is achieved by simply blocking unwanted content. On average, it has a 22% faster load time than the Brave Muon version, making this release our fastest browser ever. These gains can represent savings of 8 to 12 seconds on certain sites,” Brave explained.

They also added a slew of features to the browser, as well as privacy improvements that give user’s more control over their privacy while using the platform.

Brave also introduced the first beta version of the Brave Rewards program, that allows users to donate BAT to their favorite online content creators via microtransactions.

In addition to increased utility, investors drove BAT’s price up due to speculation that it would be the next cryptocurrency to be added to Coinbase, following the recent addition of 0x (ZRX).

Following the addition of ZRX to Coinbase, the cryptocurrency surged to well over $1 on the aggregated markets, a significant rise from its September lows of $0.46. If Coinbase announces the addition of BAT, it will likely see the same price swing, proving to be highly profitable for investors.