ICOs Continue to Outdo Each Other, BAT Closes $35M in 30 Seconds 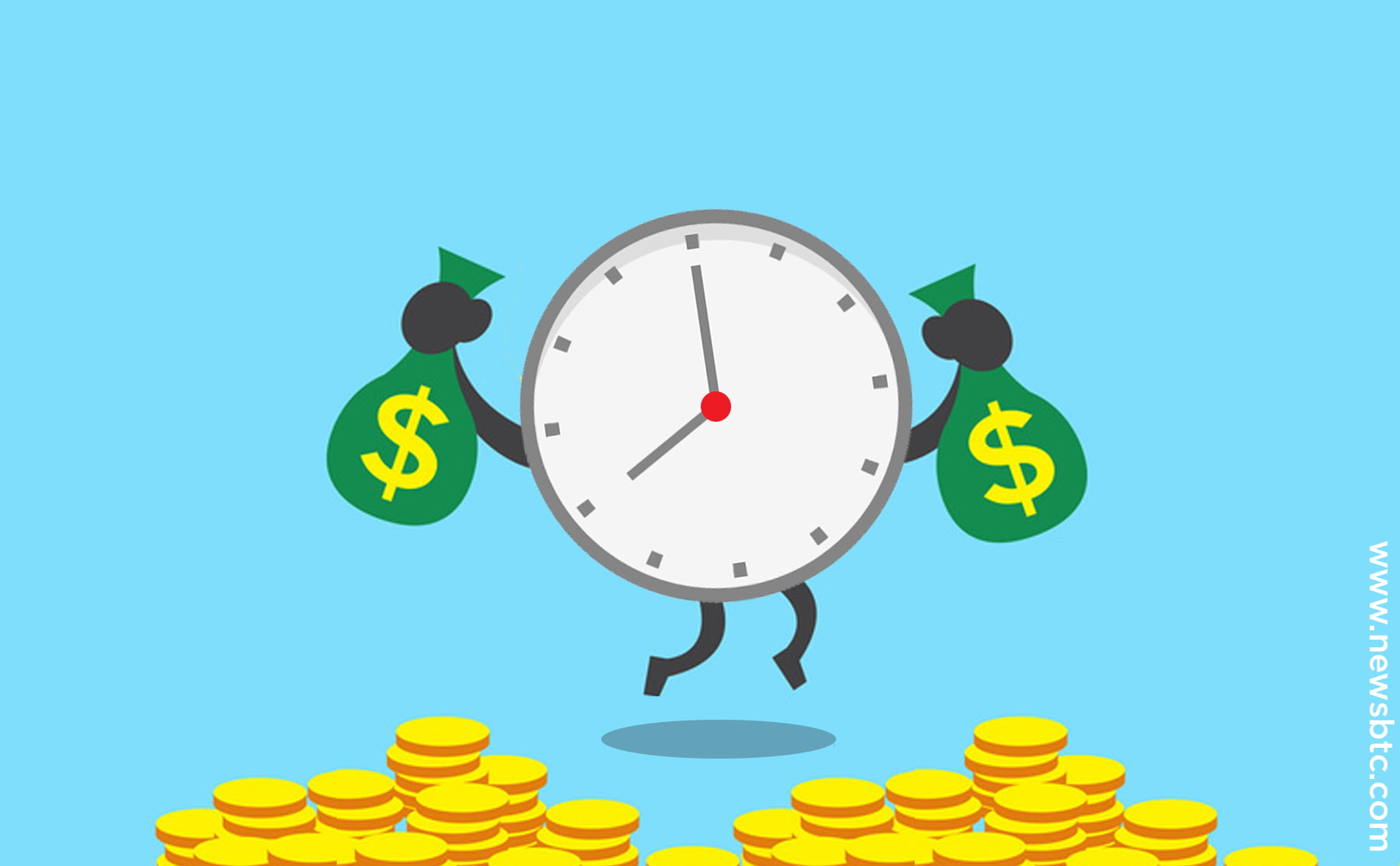 In what appears to a new record, the ICO organized by Brave —the company behind Brave browser finished raising $35 million equivalent in cryptocurrency within 30 seconds. The Basic Attention Tokens (BAT) that went on sale as part of the ICO attracted funds at an average rate of over $1 million per second.

In our previous reports, we have mentioned the growing interest in cryptocurrency-based Initial Coin Offerings (ICOs) and crowdsales as fundraising methods among entrepreneurs and startups. The relative ease of setting up an ICO with its own tokens and the cryptocurrency community’s appetite for such token sales have made fundraising an exciting task. The number of ICOs in a span of less than six-months and the amount of funds raised by them confirms the effectiveness of crowdsale.

The BAT crowdsale was part of the company’s efforts to raise the required funds to develop a new web browser. The company’s flagship browser, Brave has already made waves in the cryptocurrency community by including cryptocurrency-based advertising revenue sharing model. Created by the co-founder of Mozilla Foundation, Brendan Eich, the new BAT project revolves around monetization of online content.

According to reports, the new web browser will enable cryptocurrency micropayments, where content consumers can pay for the articles they read on web platforms. A leading business magazine has quoted Eich from another cryptocurrency website saying,

“We are pleased with the sale, and we’re looking forward to disrupting digital advertising and building a user-centric platform for supporting the Web.”

The whole in-browser economy on Brave’s products will involve the new Basic Attention Tokens (BAT). The company has announced its intentions to make the code behind BAT open source, which is expected to happen soon.

The success of an ICO also depends on the team behind a particular project, the product idea/roadmap and investment options. Brave has some big names behind it and its earlier product has already inspired confidence in many. The BAT ICO raised $35 million from just 130 investors, of which 5 of them claimed over 50% of total BAT offered on crowdsale.

As Brave focuses on developing the product, the value of BAT acquired during the sale is expected to grow in the near future as the supply is now controlled by only a handful of people.