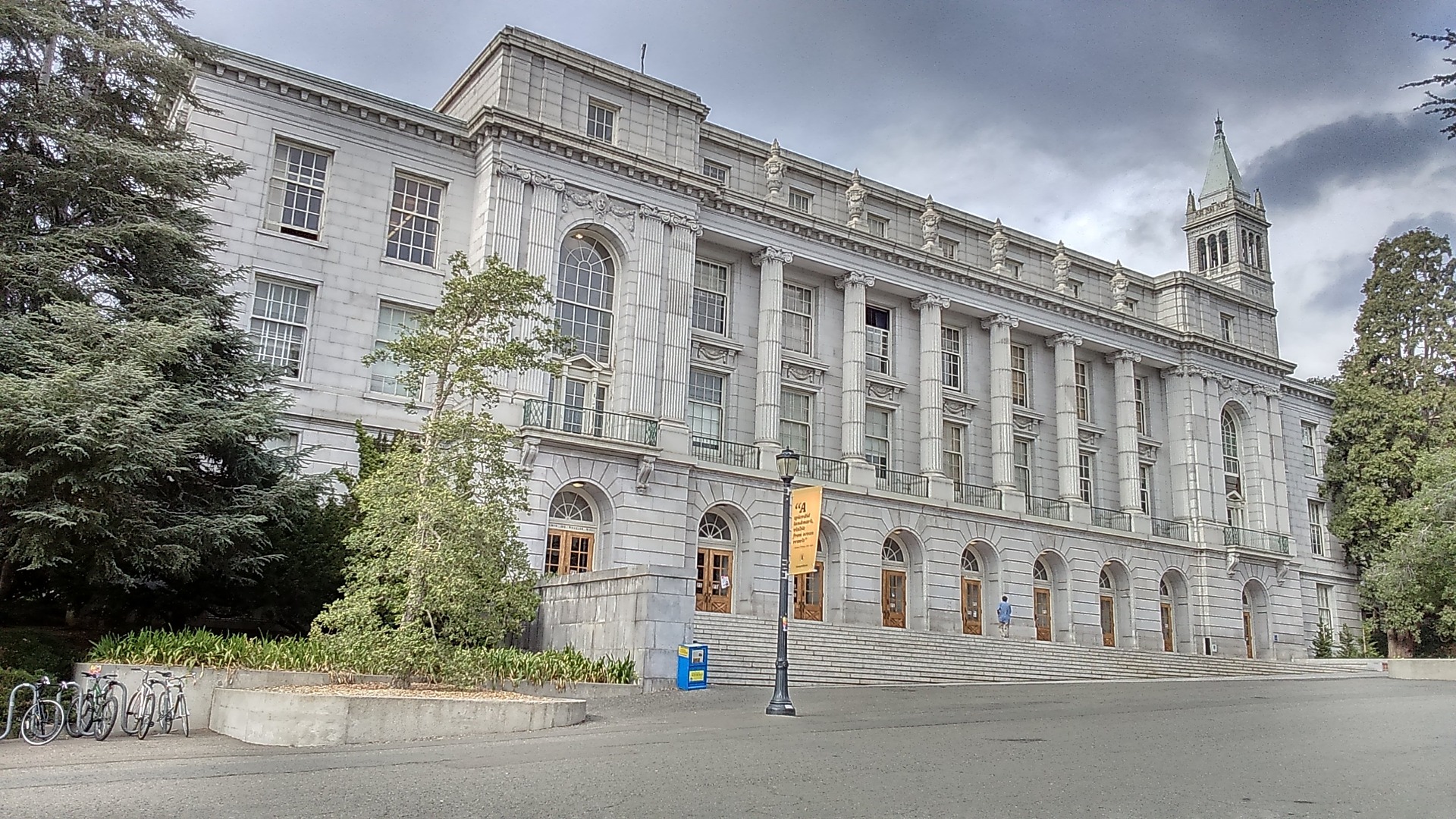 NFTs have been a pillar around a variety of upcoming projects and firms. From music, to fashion, to sports – and beyond – NFTs have been a hot topic. Now, the University of California Berkeley is looking to fund research by way of two NFTs at the heart of “biomedical breakthroughs”.

In an announcement on the UC Berkeley website today, the university shared that two Nobel-Prize winning inventions will be up for bidding. The NFTs will consist of internal forms and correspondence centered around research that led to two groundbreaking biomedical advances.

One of the two NFTs, titled ‘The Fourth Pillar’, has been minted on Foundation and will be listed in a 24-hour auction as early as Wednesday, June 2nd. The NFT represents an invention around cancer immunotherapy developed by UC Berkeley’s Jim Allison. Allison’s discovery shared the 2018 Nobel Prize in Physiology or Medicine. The name is driven from immunotherapy becoming the ‘fourth pillar’ of cancer therapy, alongside surgery, radiation, and chemotherapy.

The second NFT, yet to be minted, will recognize UC Berkeley’s Jennifer Doudna for her 2020 Nobel in Chemistry, centered around CRISPR-Cas9 gene editing. The informational release has noted that the university will continue to hold the relevant patents surrounding the research. The proceeds from the Foundation auction will go towards funding innovation research and education, with a portion going specifically to UC Berkeley’s blockchain innovation hub and student group, ‘Blockchain at Berkeley’. The university has also engaged in blockchain through other means, such as the Berkeley Blockchain Xcelerator, a blockchain-focused curriculum and partnership with industry executives.

The university’s chief innovation & entrepreneurship officer Rich Lyons said that the release “represents something magnificent”. Lyons added that “there are people who recognize and care about symbols of great science, and even if they never intend to resell the NFT, they want to own it and they want resources to go back to Berkeley, where the basic research behind these Nobel Prizes came from, to support further research”.

The university will also take a portion of the proceeds and allocate them towards carbon offsets to eliminate the energy costs of minting the NFT.

It’s uncharted territory for the university here, as no precedent has been set on an NFT like this. However, to Lyons and the Berkeley team, there seems to be a bit of allure in that sense; “people give us donations all the time because they care about the institution and the science, so here is a way for somebody to invest in the institution in a slightly different way”, Lyons said.

Tags: berkeleyInnovationNFTNFTsresearchuc berkeleyuniversity
TweetShare
BitStarz Player Lands $2,459,124 Record Win! Could you be next big winner? Win up to $1,000,000 in One Spin at CryptoSlots