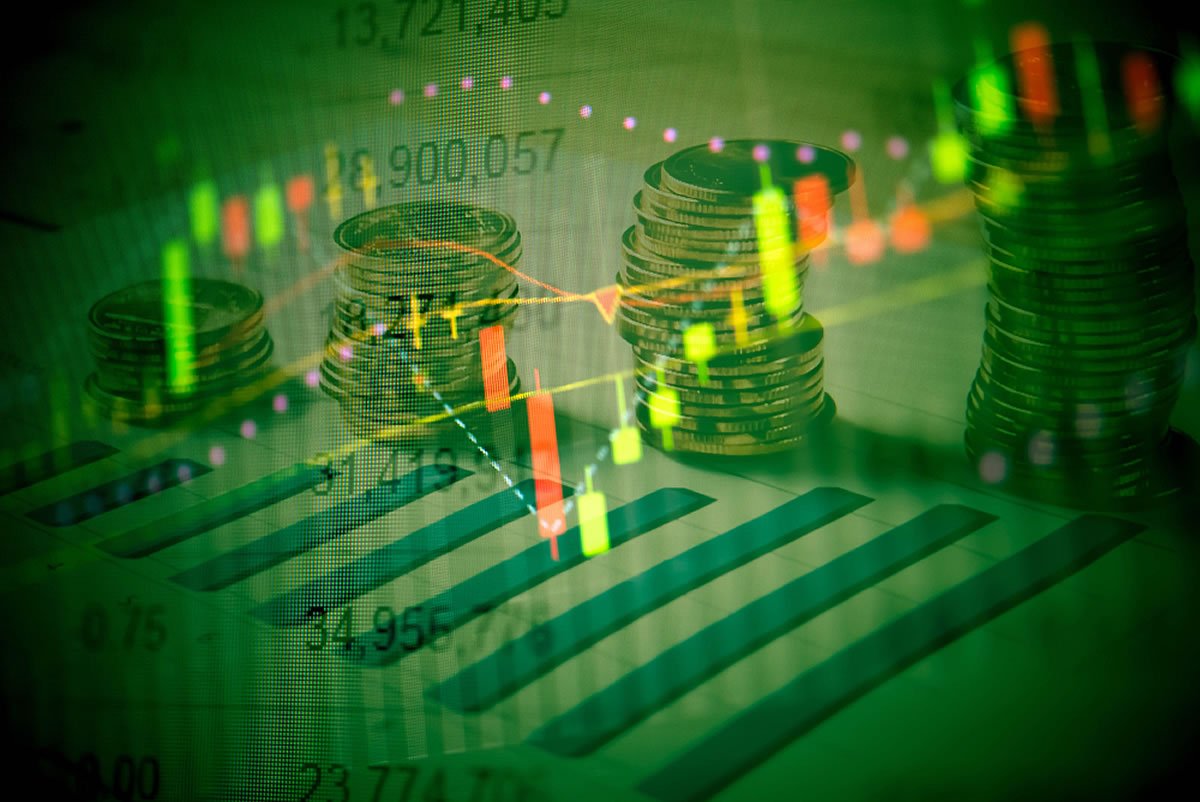 Bithumb and Binance have announced listings of new coins, with Bithumb stating that Waves (WAVES) and ChainLink (LINK) will be joining its ranks, while Binance is adding BNB trading pair for TRON (TRX).

Cryptos getting listed on new exchanges is always big news for both the coins and the exchanges as well. The coins get more exposure, activity, and trust from careful investors, while the exchanges get more traffic and customers willing to work on their platforms.

The recent Twitter announcement by Bithumb has certainly shaken up the crypto world after the exchange stated that it will be adding two new projects. The cryptos in question are Waves (WAVES) and ChainLink (LINK), both of which are scheduled to go live on the exchange today.

Waves (WAVES) and ChainLink (LINK) will be listed on Bithumb Today!

According to the announcement, both cryptos will be up and running by 6:30 PM [KST]. Additionally, both of these projects are quite promising, and their addition to Bithumb will be an excellent move for the exchange as well. Not to mention that the coins are likely to get much more attention now that they are entering the exchange with over $400 million in volume per 24 hours, on average.

The results of the listing are already apparent, and both projects are benefiting greatly even now. WAVES went up by 11.5% after the announcement and is currently valued at $2.21, while LINK climbed up by 15% with a price of $0.321 at the time of writing. How much will the coins actually benefit from the listing is anyone’s guess at this point, but the fact remains that this is an extremely positive development in an otherwise bearish crypto market.

The positive news continues with Binance’s new announcement of adding TRX/BNB trading pair. The most popular exchange in the world has decided to allow the purchase of TRON tokens with its own, native Binance Coin.

The announcement claims that Binance will start the trade today as well, with the TRX/BNB trade being open at 4:00 AM (UTC).

The new trading pair comes only a few days after Bittrex added the TRX/USD trading pair. This has provided investors with easy access to TRX tokens, as well as additional liquidity.

While this is hardly a surprise when TRON is involved, the good news for this coin doesn’t stop there. In fact, TRX was also added to KuCoin quite recently, just after the TRON Foundation completed yet another round of TRON’s ERC-20 token burning. This time, over $97 million worth of TRX coins or 4.9 billion ERC-20 tokens belonging to TRON were eliminated from circulation.

Right now, BNB’s market cap is at $921 million, which puts it at the 15th spot on AltDex 100 Index. As for CoinMarketCap, Binance Coin is currently ranked as 17th largest coin by market cap, while TRX continues to hold the 13th place. Whether the new trading pair will change something for either of the cryptos in terms of price and market cap remains to be seen.

Tags: BinanceBithumbbittrexChainLink (LINK)CoinMarketCapNewstradingTRONTRXWaves
TweetShare
BitStarz Player Lands $2,459,124 Record Win! Could you be next big winner? Win up to $1,000,000 in One Spin at CryptoSlots