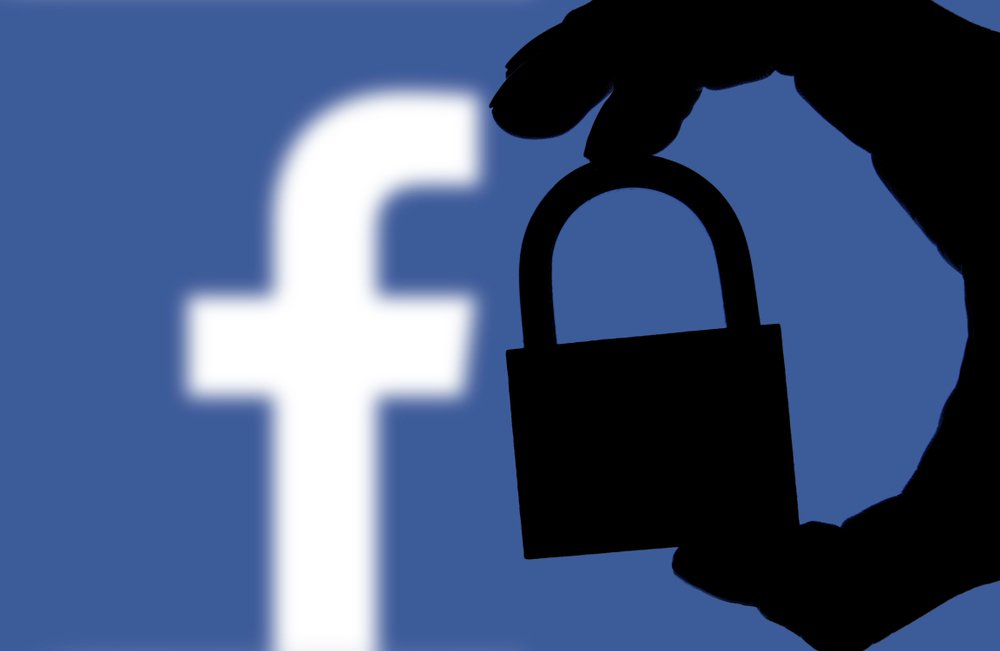 Even amid 2018’s crypto market downturn, reports have recently begun to sprout up that Facebook, one of the largest technology giant on Planet Earth, has started to earnestly dive into blockchain development.

This week, NewsBTC reported that Facebook’s in-house blockchain branch, a project headed by former PayPal president David Marcus, has undergone breakneck expansion efforts. An exclusive report from Cheddar has revealed that Facebook’s “small” blockchain consortium has been bolstering its defenses behind closed doors. Citing sources, the outlet’s journalists noted that nearly 40 staffers, which primarily consist of savvy blockchain talents and former PayPal employees, now work within the walls of the little-known program.

While the Menlo Park-based startup is evidently putting the pedal to the medal when it comes to blockchain technologies, scant details have been officially confirmed by Facebook. This secrecy has led to rampant speculation regarding the blockchain arm’s long-term ambitions. At a Facebook event specifically targeted at the crypto industry, an anonymous attendee purportedly told Cheddar that the firm intends to launch a “decentralized digital currency.”

Many immediately disregarded this gossip, with cynics going into throes about how absurd such an offering would be. Yet, according to a Bloomberg report, which cited those familiar with the matter, this unexpected hearsay could be, in fact, true.

Sources claimed that Facebook, which has taken a beating in late-2018’s stock market pullback, intends to launch a U.S. dollar-tied stablecoin for WhatsApp, a multinational messaging (IM) platform owned by the social media conglomerate. Facebook intends to allow the cryptocurrency, which remains unnamed, to be transferred directly through the WhatsApp client as a way to transact value globally. The people said that the American tech juggernaut intends to target India’s remittance market first, which amounted to $69 billion in 2017, before expanding worldwide.

Bloomberg added that Facebook has been hesitant to divulge the venture, as it remains metaphorical lightyears away from releasing the product. More specifically, the firm is reportedly struggling with finding a way to formally custody the underlying USD, along with how to run with the proposed product.

While Facebook representatives could neither deny nor confirm the reports, this news spread like wildfire, subsequently prompting a response from leading crypto commentators. Hasu, an independent cryptocurrency researcher infamous for bashing BitMEX, noted that he/she predicts that the colloquially-dubbed “Facebookcoin” will have a profound impact on overarching markets.

The researcher, who sports 8,300 followers on Twitter, exclaimed that the initiative will “do more for developing markets than all [crypto assets] combined have done so far.” Hasu elaborated that a stablecoin, not a natively issued coin, is “[obviously] the right choice,” as Bitcoin (BTC), while a “superior form of property,” can’t currently compete in day-to-day transfers of value.

Anthony “Pomp” Pompliano echoed this bullish outlook on the asset, drawing attention to the fact that in India alone, WhatsApp is present on the devices of 200 million consumers. Pompliano, the founder of Morgan Creek Digital and an anti-centralization advocate, claimed that if the rumors are bonafide, Facebook could easily bring cryptocurrencies to the mainstream — just like that.

Even Changpeng “CZ” Zhao, CEO of Binance, took a crack at lauding Facebook for its purported offering. Zhao asserted that “there [isn’t] a reason for IM apps not to issue their own utility token,” touching on the fact that such products, only if implemented correctly, will be a net benefit to both the social media platform and the cryptosphere at large.

It's about time. There is no reason for any IM app not to issue their own utility token. Let's see who is next. The early movers have a huge advantages on adoption (merchants etc). https://t.co/ZSLSZhmHRr

CZ added that early movers, whether it be Facebook, LINE, or Telegram in the context of IM-related cryptocurrencies, will get a substantial leg up over stragglers. As such, it would be advantageous for firms backing IM platforms to begin crypto implementation immediately, rather than later, as it is illogical to penetrate a market when hegemony is already well established.

Although pundits like Pomp and CZ have praised Facebook’s newfound push for crypto development, some took the stablecoin rumors with boatloads of cynicism.

Angus Crespigny, a New York-based cryptocurrency infrastructure investor, noted that Facebook’s foray into this industry could devalue the words “crypto” and “blockchain.” Rob “Crypto Bobby” Paone, a growth advisor at AirSwap and well-known media personality, joked that decentralization — crypto’s underlying raison d’etre — will be truly encapsulated with a Facebook-led stablecoin.  This sarcastic quip was echoed throughout the sardonic corners of the cryptocurrency community, as Facebook has recently been lambasted for its apparent inability to be responsible with consumer data.

Tags: Binancecryptofacebookstablecoin
Tweet123Share308ShareSend
BitStarz Player Lands $2,459,124 Record Win! Could you be next big winner? Win up to $1,000,000 in One Spin at CryptoSlots