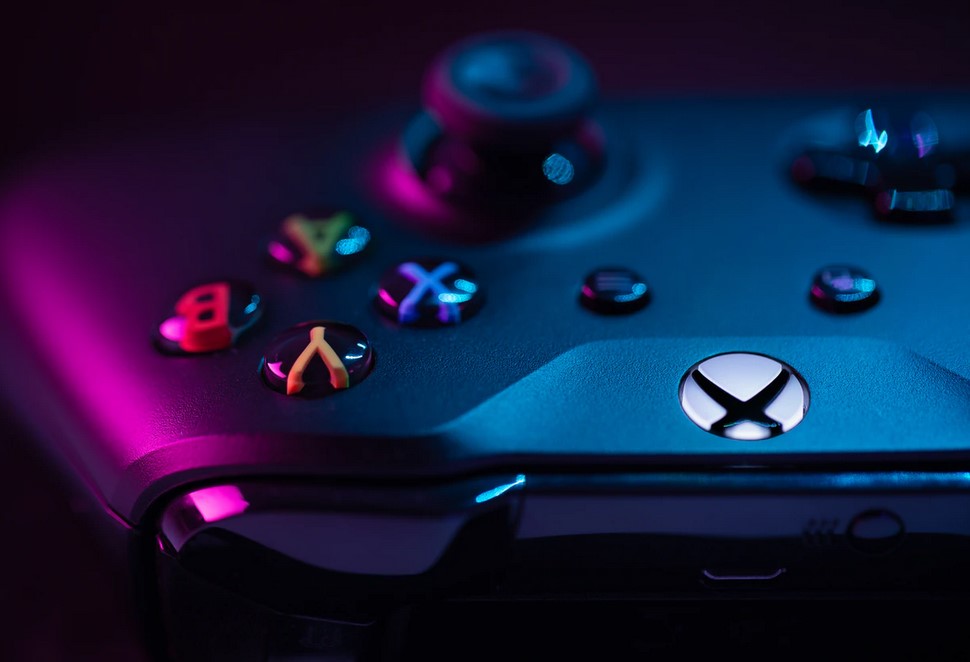 Built on top of Binance Smart Chain, CryptoTycoon (CTT) is a monopoly game based on Binance Coin (BNB), Binance USDC (BUSD), and stablecoin Tether (USDT). With it, users can play to construct in-game buildings by rolling the dice. The game operates with a deflationary and dividend model, according to an official post.

The team behind the game recently announced the successful completion of their seed round of fundraising. Per their announcement, they have received support from 16 institutions from “different regions and backgrounds”.

In addition, we have recently received supports from many BSC community building participants, who provided a lot of valuable suggestions to CryptoTycoon and participated in CryptoTycoon’s seed round fundraising in a private form.

The project will focus on “market building and user experience” for their next phase of development. They are currently taking feedback from the community. So far, they have divided their roadmap into two stages an initial stage and an early stage.

The former has been composed of game design, smart contract coding, legitimate subject and legal matters, participation from their American and European market partners, smart contract audit, official website (v0.1) launch, and other items related to community operations and media. Most of the first items have already been completed.

In their early stage, they will have a close beta of their game, a CTT release, an official website launch on their v0.5 launch, liquidity provider staking mining, game interactive contract audit, planning for their second iteration of the game, and much more.

CryptoTycoon’s native token CTT will have a burned mechanism, as two of the most important assets in the Binance Smart Chain ecosystem, BNB, and PancakeSwap’s CAKE.

Tags: Binance Smart ChainBNBbnbusdt
Tweet123Share196ShareSend
Win up to $1,000,000 in One Spin at CryptoSlots

Binance Announces New Transaction Limit By Fiat Partner – What Could This Mean For BNB?

BNB Holders Should Brace For This Trend Reversal – Happy Days Over?