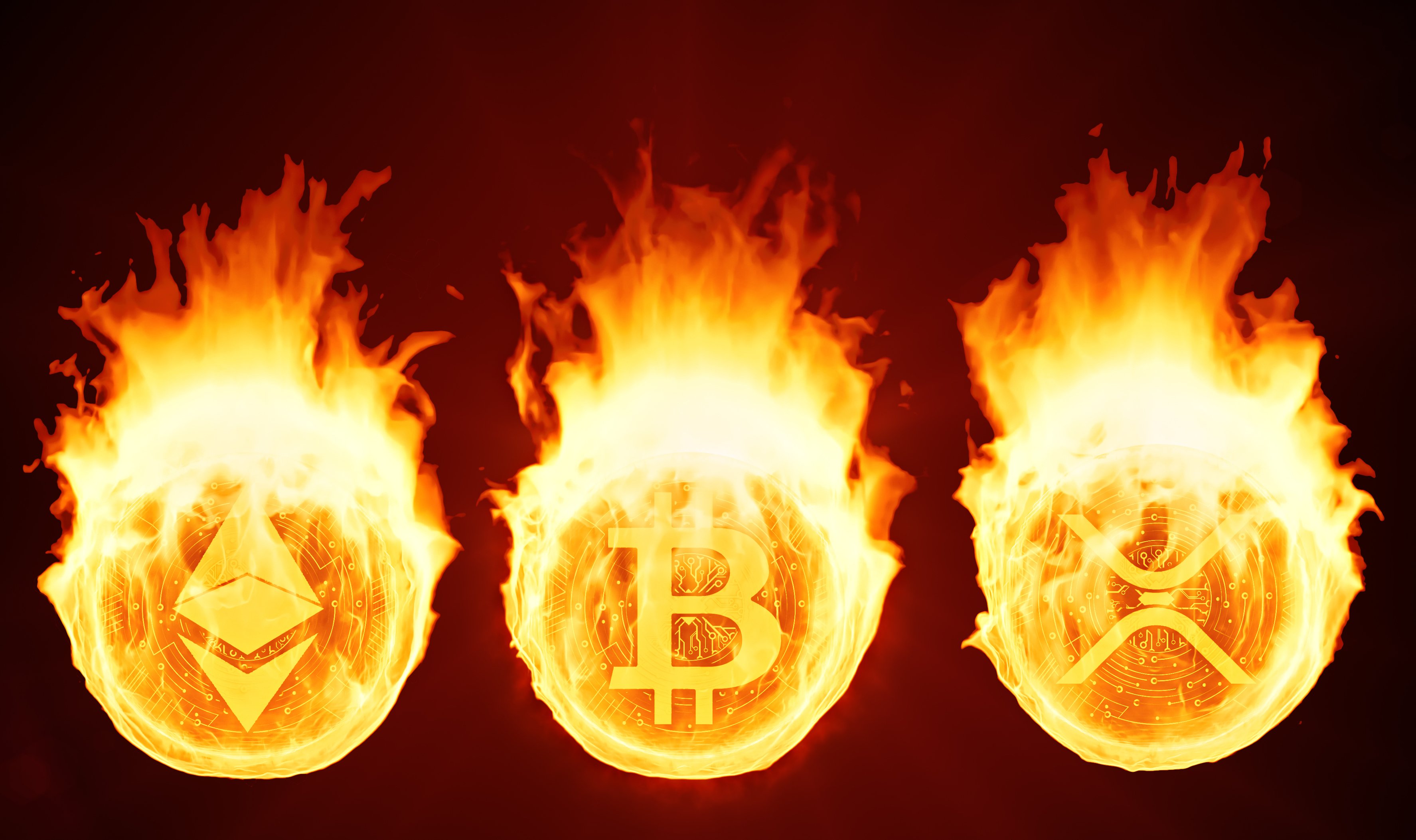 Bitcoin and Altcoin Crashes Correlating Could Be Catalyst for Alt Bottom

Across the crypto market, there’s extreme pain, fear, uncertainty, and doubt. Bitcoin is pulling back from recent highs, and altcoins like Ethereum, Ripple, and others have only bled out and fallen deeper to new lows.

And while most crypto investors believe there is more pain to come for the altcoin market, Bitcoin and alts recently showing correlation again could be the catalyst necessary for alts to finally find their bottom, bounce, and provide crypto investors with the “alt season” the entire market has been waiting for.

At the start of April, an over $1,000 green candle took Bitcoin out of its bear market depths and its never so much as glanced in the rear-view mirror. At that time, the once tightly correlated altcoin market – including Ethereum, Ripple, and others – diverged from Bitcoin, and crashed deeper with each rise in Bitcoin price and BTC dominance.

Much of Bitcoin’s rally may have been driven by crypto investors selling altcoins into Bitcoin fearing missing out on the king of crypto’s next bull run. The last one took Bitcoin to $20,000 from $10,000 in a matter of a month, so crypto investors know that once the first-ever crypto takes off once again, there may be no stopping it.

But now that Bitcoin is pulling back, and struggling to maintain support above $10,000, altcoins have once again started showing a correlation – but a negative one. Alts like Ethereum and Ripple are dropping alongside Bitcoin for the first time since April. Since then, when Bitcoin rose, alts dropped in their ratio.

Maybe just maybe this is what we're starting to see right now.
As long as BTC and alts dump together I'm not sad to see both of them doing so. https://t.co/rKsfeFT3WZ

With alts dropping now in ratio even as Bitcoin falls, it has started to “scare the shit out of holders” according to one crypto analyst, and the extreme fear could cause holders with heavy bags to “capitulate right into the last cycle low.”

The analyst also says that this could “open the doors for an altcoin run,” or the alt season that the entire market has been clamoring for – but never gets – since the start of 2019 when the market first started to rebound.

Ripple, for example, crashed to 24 cents while also dropping to 2400 sats – Bitcoin’s lowest unit of measurement – all while Bitcoin dropped from $11,000 to $10,000 in less than 48 hours. Ethereum’s drop wasn’t as violent, but crypto analysts point out that Ethereum is breaking down from a massive, multi-month bear flag that suggests that there’s still a ways to go before lows are set.

$eth just broke down from a month long bear flag and no body is talking about it.

most people i speak with are expecting some kind of mega bounce to occur at any time. ?‍♀️ pic.twitter.com/hhV3JHD64Z

However, given the extreme fear in the market, and the fact that even the most prominent investors in the world advocate “being greedy when others are fearful,” starting to take a position in altcoins now could prove to be financially rewarding – or a complete disaster if they fall much further.

Tags: alt seasonaltcoinaltcoinsbitcoincryptoethereumRipple
Tweet123Share215ShareSend
Win up to $1,000,000 in One Spin at CryptoSlots