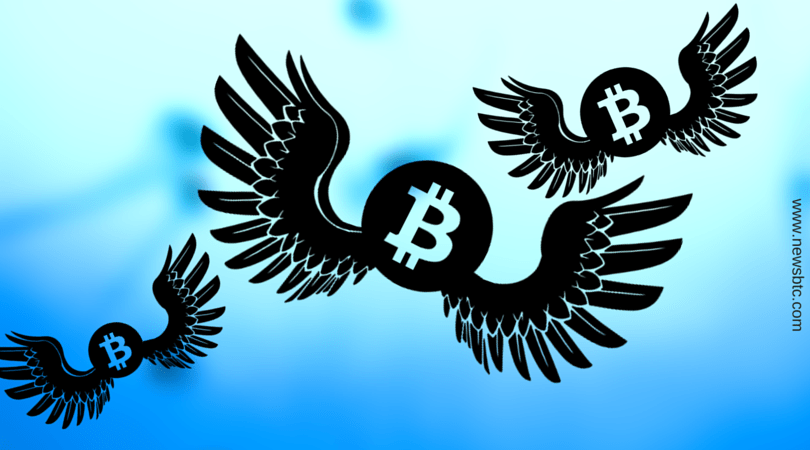 BitAngels, which is considered the largest bitcoin angels network, celebrated its second anniversary this week. The group was founded in an impromptu meeting during the Bitcoin Foundation’s Bitcoin 2013 Conference, with co-founders Michael Terpin, David Johnston and Sam Yilmaz.

The invitation was sent through a Reddit invite and at least 35 bitcoin enthusiasts attended, later on growing in size to around 60 members after a week. Today, over 500 investors make up BitAngels’ decentralized global network.

“The spirit of discovery and camaraderie from those early days was magical and unforgettable,” said Terpin. “When we did our first set of fundings with bitcoin it was lower, $100. But compared to $5 that time a year earlier it seemed like it was on the rise.”

From small discussion groups in restaurants, the group is now organizing big budget conferences with monthly online presentations from bitcoin startups. By January last year, the angel network has been able to invest approximately $7 million in startup companies such as Blueseed, CoinTerra and GoCoin.

As for its future plans, Terpin says that they want to create a matchmaker of sorts or a city network that fosters entrepreneurship on the local level. So far, six BitAngels chapters including London, San Francisco, Tel Aviv and New York are down to hold quarterly meetings where startups and angels can meet face-to-face.

Terpin also stressed the importance of adding new faces to the group and bitcoin ecosystem. “With the price going down there’s not this huge demand for people saying ‘this is the perfect time to get in’. If [bitcoin] hit $400 next week you’d have a lot of interest but there’s an equivalent fear that it’s going down to double digits. I’ve heard that several times,” he explained.

To boost these numbers, the group is reaching out to other angels who haven’t yet invested in blockchain technology.

Tags: bitcoin angels networkbitcoin investorsbitcoin startup pitchbitcoin vcNews
TweetShare
BitStarz Player Lands $2,459,124 Record Win! Could you be next big winner? Win up to $1,000,000 in One Spin at CryptoSlots