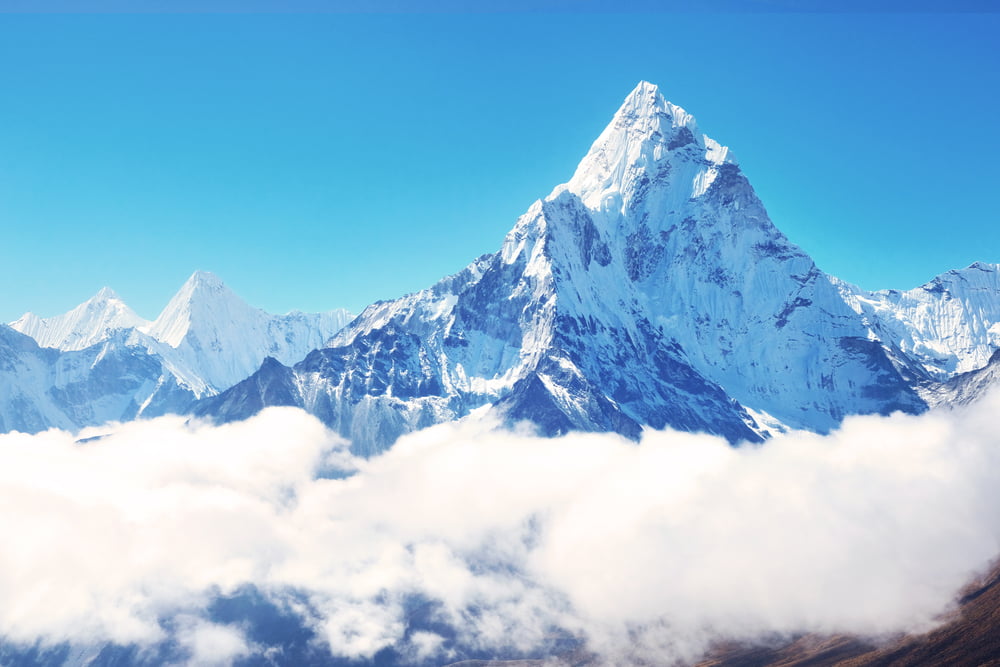 Bitcoin Bounces Off $3,500, Analysts Skeptical That Crypto Bottom Is In

On Saturday, after Bitcoin’s days of relative stability at $4,300, a fresh wave of selling pressure washed over crypto investors worldwide, sending Bitcoin well below its purported support levels at $4,000 and $3,800. The move, which came alongside an influx of trading volume, came seemingly unanswered at first. Bitcoin’s market cap shriveled to a mere $62 billion, while altcoins underwent a sharp sell-off, sending this industry’s cherished assets off metaphorical cliffs.

Amid the suffering, crypto-centric commentators took to their social media soapboxes to tout their controversial statements, in which they stated that capitulation was taking hold of crypto investors’ hearts. But, while a few critics painted a dismal picture for the crypto market, enunciating their conviction that $0 was in Bitcoin’s cards, other industry constituents took this plight with hints of skeptical optimism.

A Bitcoin Bounce Could Be In Order, But The Bottom Isn’t In

Although Bitcoin saw a strong recovery on Sunday, with the digital asset moving from $3,600 to $4,100 in a few hours time, some are skeptical that a bottom was truly achieved and that a reversal is underway.

Fred Wilson, a well-respected venture capitalist who thrived through the Dotcom Boom and Bust, recently took to his world-renowned personal blog to define bear markets for emerging industries. Referencing his multiple decades of experience in nascent markets, Wilson noted that while the recent performance of crypto assets is “cringe” inducing, investors would be remiss not to step back and breathe in some fresh air.

Utilizing the age-old comparison that relates the early-stage Internet and current crypto ecosystem, the New York City native expressed that during the Dotcom Boom, Amazon (AMAZ) fell from a high at $90 to $6 in months, a jaw-dropping decline of 93%. Expressing this statistic’s relation to cryptocurrency markets, Wilson wrote:

“But for those of us who were investing in tech and tech startups back in 1999-2002, that time will forever be etched in our minds. It was a brutal period during which our belief in the Internet and its potential was sorely tested.”

And although he seemed hesitant to express his true belief, the prominent investor added that keeping AMAZ’s dismal historical drawdown in mind, Bitcoin under $4,000 could only be a precursor to lower lows.

Murad Mahmudov, an astute cryptocurrency analyst formerly of Princeton University, issued similar sentiment, drawing attention to a chart of his creation that highlights Bitcoin’s unwillingness to establish a bonafide bottom. In the chart below, which quickly gained traction across Twitter, Mahmudov pointed out that a short-term bounce could be in order.

However, the trader then added that the impending bounce could be nothing more than a bull trap or dead cat bounce, meaning that Bitcoin has further to fall, possibly under $2,500 as revealed in Mahmudov’s chart. This most recent piece of analysis is interestingly a near-mirror of a chart he made last week, which claimed that Bitcoin is poised to bottom in the ~$3,000 range by the turn of the year.

Still, the two aforementioned analysts ended their thoughts on the matter with a high note, so to speak, indicating that although short-term pain is likely ahead, the long-term prospects of crypto assets and blockchain technologies have yet to be dampened. As put by Wilson:

“I think some crypto asset (and possibly a number of crypto assets) will have a price chart like Amazon’s current one in 18 years. But we will have to do what Amazon did, hunker down and build value and survive, for quite a while to get there. And I think things will get worse before they get better.”

Tags: bitcoincryptocurrencymarket
Tweet123Share240ShareSend
BitStarz Player Lands $2,459,124 Record Win! Could you be next big winner? Win up to $1,000,000 in One Spin at CryptoSlots