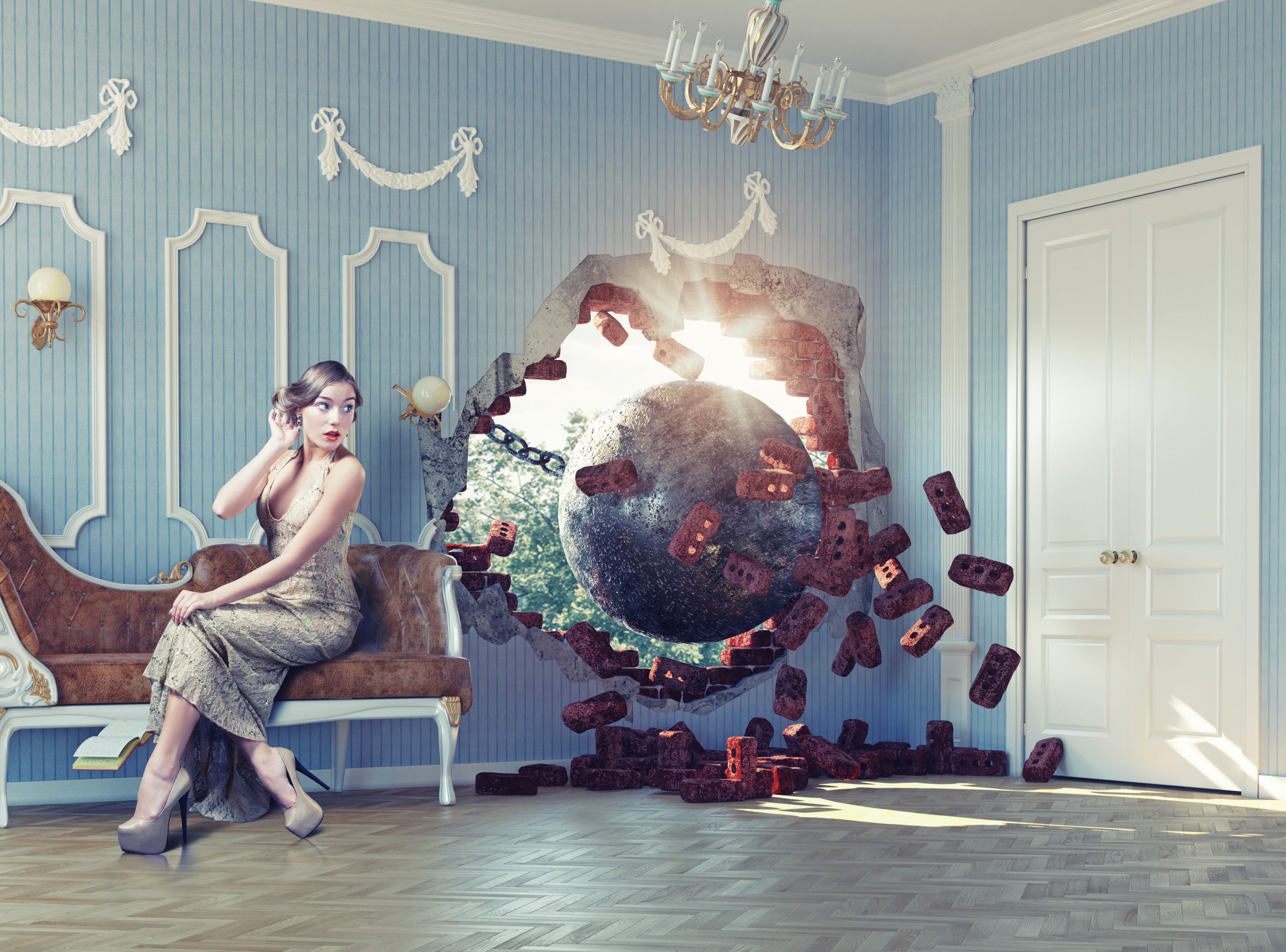 After months of consolidation, Bitcoin broke free from a tight, boring trading range and continued the uptrend that began in early April.

Despite the cryptocurrency turning from bearish to bullish, a full break out into a new bull market won’t arrive until 2021. Here’s what past Bitcoin cycle data predicts for when the asset may retest its former all-time high, and embark on a new bull run.

Bitcoin Turns Bullish After Break Above $10,000, But Bull Market Isn’t Ready Yet

The leading cryptocurrency by market cap last week followed gold’s incredible rally and broke through resistance at $10,000. A fall in the struggling dollar further added to any gains in hard assets like Bitcoin and precious metals.

Resistance at $10,000, while a key level that has acted as a FOMO trigger in the past, is only one level of many that the asset must break on through before the bull market is here. But bulls are already celebrating preemptively.

Above current levels, resistance at $14,000 proved to be too strong to take out on its first attempt, and a second may not yet break the key level. It took a third attempt to break back above $10,000 before it was possible on the fourth and after weeks of consolidation.

The same could happen as the cryptocurrency approaches the next resistance level.

Beyond that, the crypto asset still has resistance between $16,000 and $17,000 left untested since the bear market first started. And beyond that, the retest of the asset’s former all-time high set at the peak of the crypto bubble would be next.

But according to past Bitcoin market cycle data, that retest of the former peak, may not arrive for another year or more.

Markets are cyclical and history often repeats. And due to Bitcoin’s recurring halving cycle taking place every four years, the asset’s bull and bear markets tend to ebb and flow based on that factor.

Various supply-based theories exist that all point to the halving having a dramatic impact on supply and demand dynamics. The imbalance eventually favors price increase, and the asset goes parabolic once FOMO begins.

$10,000 triggered FOMO in the past, but hasn’t this time around. It may require the cryptocurrency to retest its former all-time high of $20,000 and break it before mainstream interest returns to the crypto market in a big way.

According to past cycle data, this may not happen for another 175 days or nearly half a year more of price action. Comparing past cycles, Bitcoin took a grand total of 1,143 days from peak to ATH retest.

The current cycle is only 959 days in. Comparing the two cycles chart for chart, there’s an upper-right-hand corner of the chart that the crypto asset still needs to fill out. This area of the trading range is surprising left with very little trading activity, and will likely serve as the last range before the full breakout is here.

Bitcoin, historically, has always had major peaks and bottoms in December or January, and this is also where major breakouts have occurred.

A break of the asset’s former all-time high may not arrive until late this year or early next year, putting the next cycle peak somewhere around the end of 2021. And when the world finally realizes that all these years later, Bitcoin is back at the price they could have bought it prior, serious FOMO will ensue.

Tags: bitcoinbtcbtcusdBTCUSDTBull Marketcryptoxbtxbtusd
Tweet123Share196ShareSend
Win up to $1,000,000 in One Spin at CryptoSlots