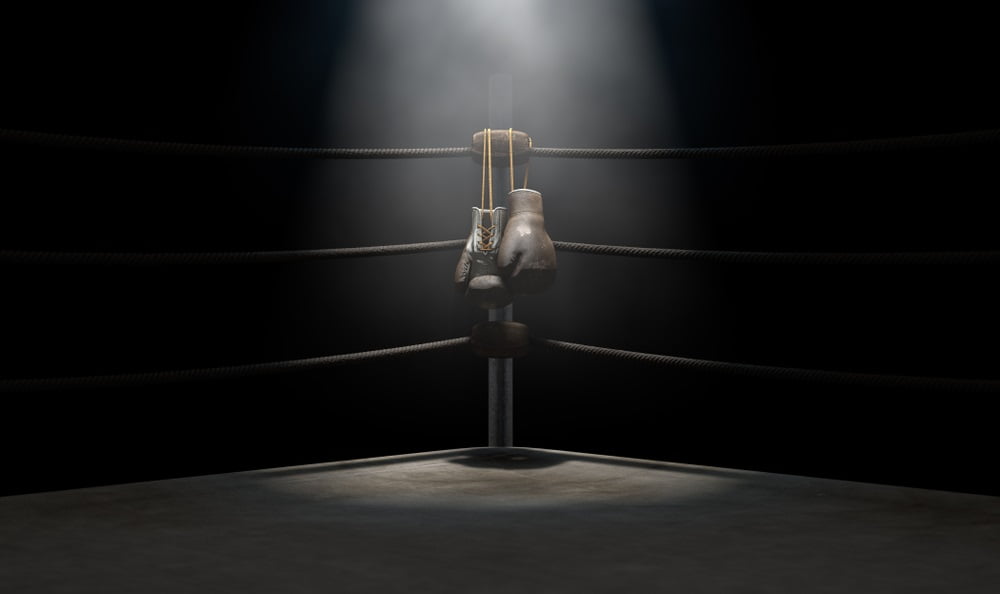 To the chagrin of Craig Wright and his camp, it has become increasingly apparent that Jihan Wu, Roger Ver, and their compatriots at Bitcoin ABC have taken a leading position in the Bitcoin Cash “Civil War.” So, after weeks, if not months of trash talking, crypto’s most recent shouting match has begun to come to a screeching halt.

After months of anticipation, crypto investors woke up giddy on Thursday morning, as the scheduled Bitcoin Cash hard fork remained at the forefront of this industry’s mind. In the hours preceding the network upgrade, banter regarding Bitcoin Cash’s proposed future began to ramp up, with everyone and their mother quipping about this conflict.

Craig Wright, dubbed “Faketoshi,” issued the following message on Twitter just hours before the fork, furthering his sentiment that his enemies, which comprise of Bitmain, Bitcoin.com, and other industry hotshots, are “scammers” and nonsensical.

But, as the upgrade neared, it became clear that something was amok, as rumors arose that Bitmain-backed miners, who are in cahoots with Bitcoin ABC (ABC) were poised to meet this fork head-on. And, of course, these rumors materialized into reality as ABC quickly overtook Craig Wright’s “Satoshi Vision (SV)” following the upgrade, which activated during Bitcoin Cash’s 556767th block.

Within minutes, even though Bitcoin ABC suffered a suspected spam attack, Roger Ver’s client of choice left SV in the dust due to the influx of hashrate that ABC experienced.

Just 40 minutes after activation and the subsequent hard fork, Joseph Young, a well-regarded crypto journalist, explained that “[it] seems like a win for BCH,” adding that “[there’s] certainly not enough for a 51% attack on BCH… SV nodes reportedly crashing.”

While SV supporters held tight to their liferaft, ABC supporters celebrated, with Vitalik Buterin, co-founder of the Ethereum Project, even joining a livestream of the event to congratulate Roger Ver and his peers. Speaking to a handful of prominent Bitcoin Cash community members, Buterin noted:

“I’m at this economics conference, but I just wanted to congratulate everyone on this hard fork… I do think that there is real value is kind-of letting nodes have some say.”

Although Buterin’s cry of victory might have been premature in the eyes of Craig Wright, SV continued to struggle and falter, as the forked network’s hashrate dwindled and block times stuttered.

As simply put by Emin Gün Sirer, a Bitcoin-friendly Cornell professor, “Risk. Finance.” Sirer later doubled-down on his advocacy for ABC, explaining that SV was flawed from the get-go. He elaborated:

“This point is at the heart of the main lesson from the BCH hashwar. One cannot assemble a good team just with money. To attract top notch talent, you need a strong, scientifically valid vision and novel, exciting tech, among other things. BSV has none of these.”

Now, over 12 hours after upgrade’s activation, Bitcoin ABC has pulled 48 blocks ahead of its primary competitor, with some pointing out that this is likely to be the nail in the coffin for Satoshi’s Vision.

Nail in the Coffin… Or Just a Ploy?

While this lead is undoubtedly convincing, some are skeptical about ABC’s victory. WhalePanda, a diehard Bitcoin maximalist, recently took to Twitter to explain that ABC’s hashrate victory was catalyzed by Jihan Wu’s involvement in this debacle.

Panda also divulged that checkpoints have been installed in ABC to mitigate the risk of 51% attacks, subsequently calling the “valid chain” centralized.

Just woke up:
So apparently Jihan took a lot of hashpower from Bitcoin to mine on $BCH. He got really scared and is burning a lot of money. https://t.co/RbObgu5fiS
They added a checkpoint to prevent attacks. It means that 1 person is saying what is the valid chain = centralized.

Francois Pouliot, a Canadian Bitcoin savant, also commented on the fact that this battle could be far from over. Pouliot, adding to the crockpot of rumors surrounding the event, noted that SV “may be pulling off a massive reorganization of ABC.”

While he chalked up his claims to a mysterious 1.1M BCH transaction, lack of hashrate on Bitcoin, along with “numbers not adding up,” critics have noted that the reorganization call is unsubstantiated.

BitcoinSV may be pulling-off a massive reorg of the BitcoinABC chain. If they can sustain a secret chain after 100+ blocks? When trading resumes?

Calvin and Craig are poker players. Ace up their sleeves? Mysterious 1.1M BCH tx? Where did the hashrate go??

Regardless, as a result of the continued confusion around the “true winner” of this fork, BCH has continued to capitulate, indicating that this multi-month conflict instilled more fear than faith in crypto investors at large.