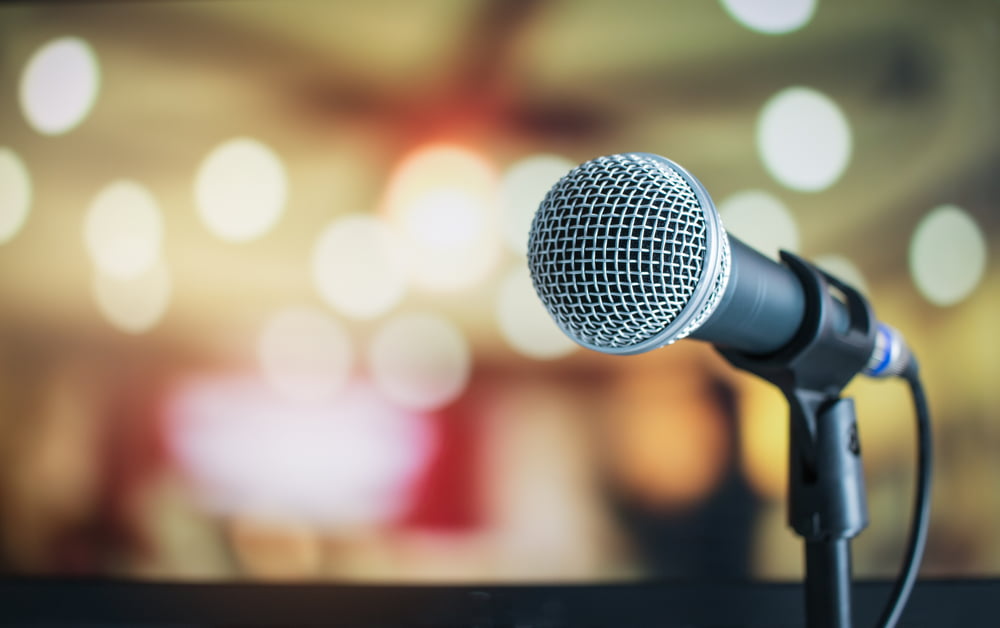 Ver Supports Bitcoin ABC, But Thinks the Whole Fork Dispute Could Resolve Itself

In a video posted to the Bitcoin.com YouTube channel, one of cryptocurrency’s earliest proponents and investors, Roger Ver, has responded to an email sent from self-proclaimed Satoshi, Craig Wright.

The two early Bitcoin pioneers have each sided with one of the opposing camps in the November 15 hard fork (Ver is with ABC and Wright backs Bitcoin SV). Evidently, from the wording of the email, Wright strongly disapproves of Ver’s allegiance.

Ver opened the video by screen-sharing and reciting Wright’s correspondence:

I will do 2 years of no trade. Nothing.

In the war, no coin can trade.

If you want ABC, you want shitcoins, welcome to bankruptcy.

It was nice knowing you.

Bitcoin will die before ABC shits on it. I will see BCH trade at 0 for a few years. Will you?

Side with ABC, you hate bitcoin, you are my enemy. You have no fucking idea what that means.

I AM Satoshi. Have a nice life. You will now discover me when pissed off.

And so. You could have had proof. Your choice.

After sharing the email and bringing Wright’s maturity into question, Ver contrasted the controversial crypto figure’s words with those of fellow Bitcoin SV proponent and gambling entrepreneur Calvin Ayre. The Bitcoin.com owner stated that he likes Ayre and paraphrased his response to his decision to side with Bitcoin ABC:

“Hey Roger, wherever you’re ready to rejoin the camp that supports economic freedom, we’re here ready for you. That seems like something a sane person would say.”

Throughout the video, Ver displayed a mixture of confusion and exasperation whilst explaining how he felt about the disagreement. The man formerly known as Bitcoin Jesus stated that he believed the fork would pass rather uneventfully. He compared it to the Y2K bug, saying that most likely there would be no long-term split but it didn’t hurt to be prepared for that outcome:

“I think it’s probably unlikely that there will be a long-term fork, especially because there’s no replay protection… The only way you can prepare for [the fork] in the long-term is to make sure you can treat the two coins as separate coins.”

To illustrate his point, Ver reminded viewers of the mess that was made of the Ethereum hard fork following the DAO hack. Since some exchanges did not implement replay protection, customers and exchanges lost money.

Ver then mused on which chain would have the majority support if there was a long-term split. Drawing on hash rate evidence, the early Bitcoin investor stated that ABC would have a “significant majority”. He supported this with data from Poloniex, an exchange which has launched futures trading for Bitcoin SV and Bitcoin ABC already:

“At the moment, it’s about 1:10 in favour of ABC but I think the volume’s pretty light still.”

During the video, Ver is clearly not enamoured by the prospect of another hard fork less than 18 months after that which created Bitcoin Cash in the first place. He even goes as far as to empathise with the “Bitcoin Core” position prior to the August 2017 fork:

“One thing that I guess I have learned… The core people previous were really really opposed to any sort of contentious hard fork and I think there’s some merit to being afraid of that. We’re seeing right now the damage that can be caused by having contentious hard fork.”

Later in the video he also states:

“I wish everyone could all just get along but that’s not reality… I wish that we could build a cryptocurrency that enables more economic freedom for the entire world.”

However, Ver does acknowledge that it was only thanks to the ability of one minority group to reject the majority and fork off that created his pet project originally.

Finally, the Bitcoin millionaire finally offered up some words of advice for those Bitcoin Cash holders concerned about the outcome of a fork:

“Hold you coins in a wallet in which you control the private key. That’s always pretty good advice.”

It was not just Roger Ver who has weighed in on the email though. Many prominent commentators and participants in the space have taken to Twitter to voice their opinion. Jihan Wu, the CEO of mining hardware giants Bitmain, tweeted:

Meanwhile, Emin Gün Sirer referred to the outburst from Wright as a “meltdown”:

Can we cut through the CSW meltdown quickly, and go right to the part where he starts filing frivolous lawsuits?

If @ProfFaustus (Dr Craig Wright) launched his own coin would you support it?