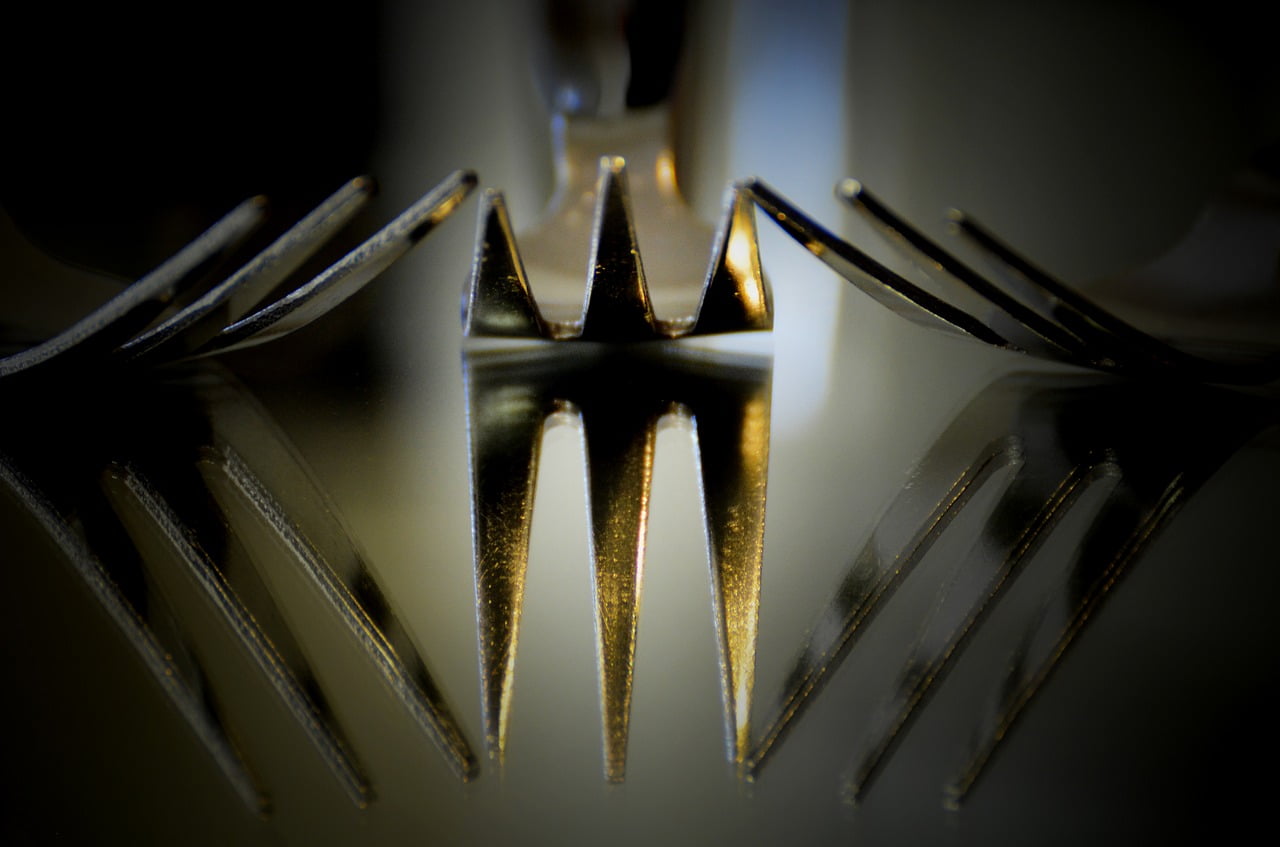 Another major cryptocurrency exchange has announced that they deem recent the recently created Bitcoin ABC to be the true Bitcoin Cash. Hong Kong-based OKEx will relist the digital currency under the original Bitcoin Cash ticker, BCH.

The announcement is the latest example of a large trading venue deciding similarly. Previously, both Winklevoss twins-founded Gemini and Coinbase have expressed support for the Bitcoin ABC chain over the “Satoshi’s Vision” side of the fork.

According to a report in RTT News, the digital currency exchange OKEx has decided to change the ticker listed for Bitcoin ABC to the original Bitcoin Cash one, BCH. Previously, the major trading venue had the recently created crypto coin listed as BCHABC.

Meanwhile, the opposing side of the November 15 hard fork, known as Bitcoin Satoshi’s Vision, has also been relisted. Before today’s announcement, the exchange referred to this newly created coin as BCHSV. It will now use the simpler ticket, BSV.

In addition to the relistings, OKEx will be suspending spot trading for either side of the original Bitcoin Cash chain. In a statement reported by RTT News, the company said that the remaining balances of the original BCH would be settled, prior to the removal of the asset from accounts. Spot trading for both the new BCH and BSV is expected to resume two hours after it initially goes offline.

As the newly crowned largest exchange on the planet by trading volume, OKEx has great influence over the public perception of different digital currencies. NewsBTC reported earlier today that the Hong Kong-based trading venue is one of only four that has managed to retain more than 100,000 active users.

Additionally, OKEx was one of the most active exchanges for Bitcoin Cash trading. This makes the exchange’s policy towards both sides of the fork all the more important. With such a major cryptocurrency (and Bitcoin Cash) market siding with the opposition, the news of the Bitcoin Cash relistings must be yet another bitter pill to swallow for the controversial Bitcoin SV camp.

To make matters worse, OKEx is just the latest of the major exchanges to announce a similar listing for the Bitcoin ABC side of the November Bitcoin Cash hard fork. In October, just prior to the chain split, US crypto trading giants Coinbase announced that they would be supporting the Bitcoin ABC chain. The reasons cited for this decision: higher hash rate and a longer blockchain.

Similarly, Winklevoss twin-owned Gemini announced earlier this week that it would only be supporting the Bitcoin ABC blockchain. They too will be listing the digital asset under the ticker BCH.