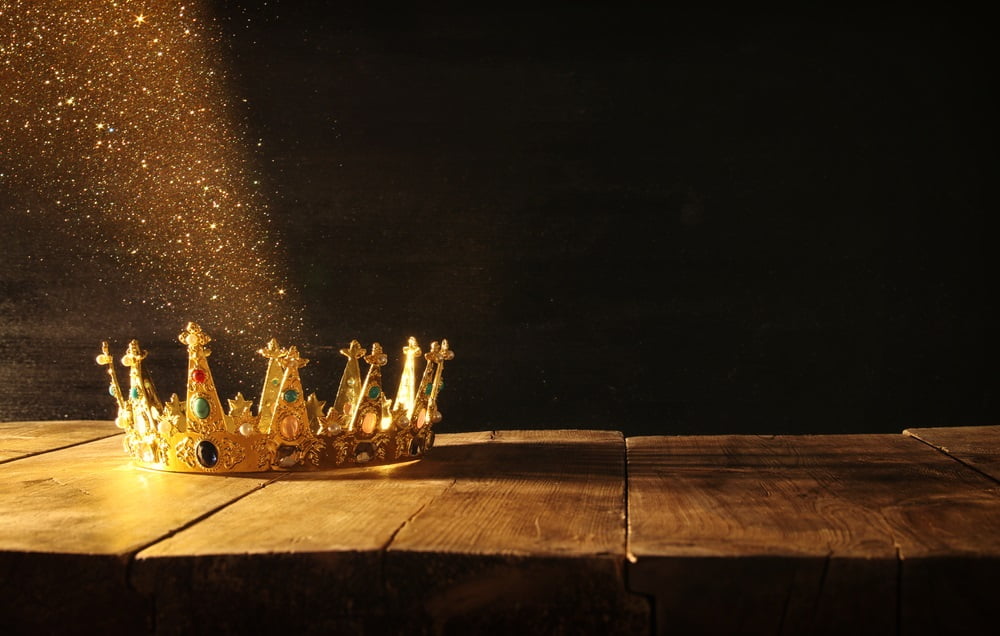 Since Bitcoin Cash’s long-awaited blockchain upgrade activated on Thursday, during the network’s 556,767th block, many industry insiders, including Ethereum co-founder Vitalik Buterin, have explained that Bitcoin ABC is undoubtedly the winner.

However, while ABC’s victory was mostly accepted on a person-by-person basis, the startups that run the crypto ecosystem were hesitant to crown a winner.

But, this changed on Sunday, as Singapore-based Huobi took a surprising leap of faith, declaring that it would assign the official BCH ticker to ABC, not SV.

ABC Version Of Bitcoin Cash (BCH) To Be Re-Designated BCH:

Huobi Global has confirmed that the ABC version of Bitcoin Cash (BCH) will be retained for the designation of BCH.

Although the prominent crypto exchange divulged that it would facilitate deposits, withdrawals, and trading for SV tokens, Huobi alluded to the fact that SV’s lack of two-way replay protection was a security concern for the platform and its users alike.

U.S.-based Kraken echoed this sentiment, claiming that it too would let ABC, which the exchange simply named “Bitcoin Cash,” take the throne as “BCH,” putting an end to investors’ confusion with BCHSV, BCHABC, and other tickers pertaining to the fork.

Like Huobi, Kraken explained why it took such a drastic move, which may be seen as controversial in some circles.

One-upping Huobi’s rationale, Kraken noted that no major block explorers support SV, miners are “apparently” operating at a loss, supply is “temporarily constrained,” along with a handful of other pertinent issues that could affect the viability and legitimacy of Craig Wright’s go-to client.

Keeping these red flags in mind, Kraken explained that SV should be seen as an “extremely high-risk investment,” essentially bashing and discrediting Craig Wright’s camp.

SV’s Block Height May Have Caught Up, But ABC Still Winning the Hash Race

While SV recently caught up to ABC in terms of blocks processed (block height), many are skeptical that the former’s resurgence will last for an extended period of time. This sentiment, of course, takes into account that as it stands, ABC has processed 38.6 percent more hashes than its rival, which is arguably just as important as the block height statistic.

Even before the upgrade went live, Jiang Zhuoer of BTC.Top, a key player in the Bitcoin Cash fork debacle, explained that over time, Bitmain’s allies were likely to succeed.

Zhouer noted that if it comes down to the wire, Bitmain, which has hands in the cookie jars of BTC.com, Antpool, and ViaBTC, could allocate its 20,000 petahashes to ABC entirely. This amount of computing power would absolutely decimate Craig Wright’s dream of establishing Satoshi’s Vision, as the Australian coder’s squad only has a finger over the trigger of a purported 10,000 petahashes.

However, in a surprising turn of events, Coin Dance, the de-facto hub for all things Bitcoin Cash fork, has declared that “both active chains will continue to be permanently split into the foreseeable future.” In others words, the individuals behind Coin Dance believe that the two chains will continue to operate independently, essentially indicating that the hashwar could come to a screeching halt.

But, others have pointed out that SV isn’t off the thin ice just yet, as Wu, the aforementioned chief of Bitmain, has revealed that he is looking into dumping the SV tokens that he and Bitmain own, a reported one million plus. If Wu were to liquidate Bitmain’s BCHSV holdings en-masse via public order-book exchanges, the price of the forked asset would likely capitulate to near-zero.

Tags: BCHBitcoin Cashcryptocurrencyhuobikraken
Tweet123Share228ShareSend
BitStarz Player Lands $2,459,124 Record Win! Could you be next big winner? Win up to $1,000,000 in One Spin at CryptoSlots