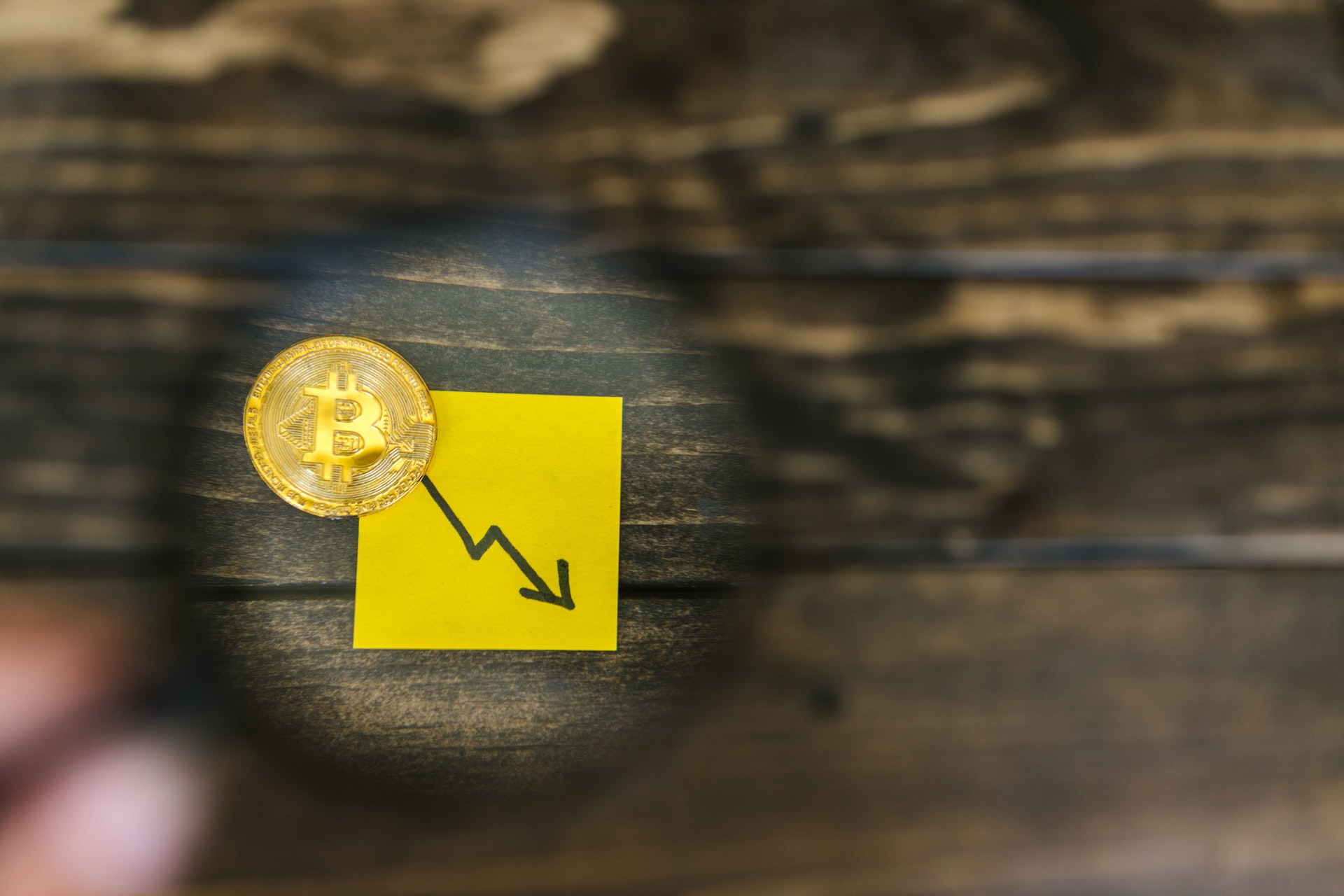 Bitcoin Collapses By Most In Nearly A Month – Its Golden Days Are Over?

Bitcoin fell to its lowest level in nearly a month as the optimism that had pervaded global markets following the Federal Reserve’s meeting on Thursday quickly vanished.

On Thursday, sellers returned in full force, driving equities and cryptocurrencies down. Despite short-term price movements, the risk-off mood among market participants has been a recurrent trend this year.

Bitcoin price fell below the $38,500 support level after failing to cross the $40,000 resistance level. The cryptocurrency has lost 8% in the last 24 hours and is now consolidating about $36,500.

In the past seven days, BTC has also decreased by 8%. This was also one of the worst declines for cryptocurrencies this year. The token is now approximately 10% above its January 2022 low – a far cry from the $66,000 it registered in November last year.

Dragged By The Stock Market

Bitcoin is the most volatile cryptocurrency, and market observers say these types of declines are usual given that the crypto market increasingly follows the stock market’s price movements.

According to CoinMarketCap statistics, the largest cryptocurrency has a 24-hour trading volume of $35,046,532,955. In addition, Bitcoin’s dominance index decreased by 0.3% to nearly 42%.

Other Cryptos Fall As Well

Similarly, the value of the majority of large coins decreased substantially. Ether fell as high as 7.1%. Avalanche and Solana, which were among the biggest gainers following Thursday’s rate hike by the US central bank, plummeted as high as 10% and 7.2 percent, respectively.

According to Edul Patel, Chief Executive Officer and Co-Founder of Mudrex, there is a possibility that BTC would fall below the present level.

“The 24-hour selling volume of Bitcoin increased slightly. Bitcoin’s support level has risen to $32,000. A similar downward trend could continue for several days,” he said.

Rising interest rates are the greatest risk for both cryptocurrency and stock traders. The Federal Reserve has already increased interest rates twice this year and is expected to do so again to counteract excessive inflation.

End Of The Bitcoin Golden Days?

Meanwhile, as the cryptocurrency market continues to be volatile, Bitcoin is anticipated to rise despite the worst economic and financial conditions.

As Bitcoin’s price continues to fall, however, some investors are becoming increasingly dubious of these forecasts and shifting their focus to other investment opportunities, or perhaps other cryptocurrencies.

Comprehending what comes ahead is difficult because of the numerous variables influencing Bitcoin’s performance and many crypto investors are still optimistic it can go back to levels it enjoyed during its glory days.

Tags: bitcoinBitcoin glory daysbtcdigital asset
Tweet123Share196ShareSend
Win up to $1,000,000 in One Spin at CryptoSlots