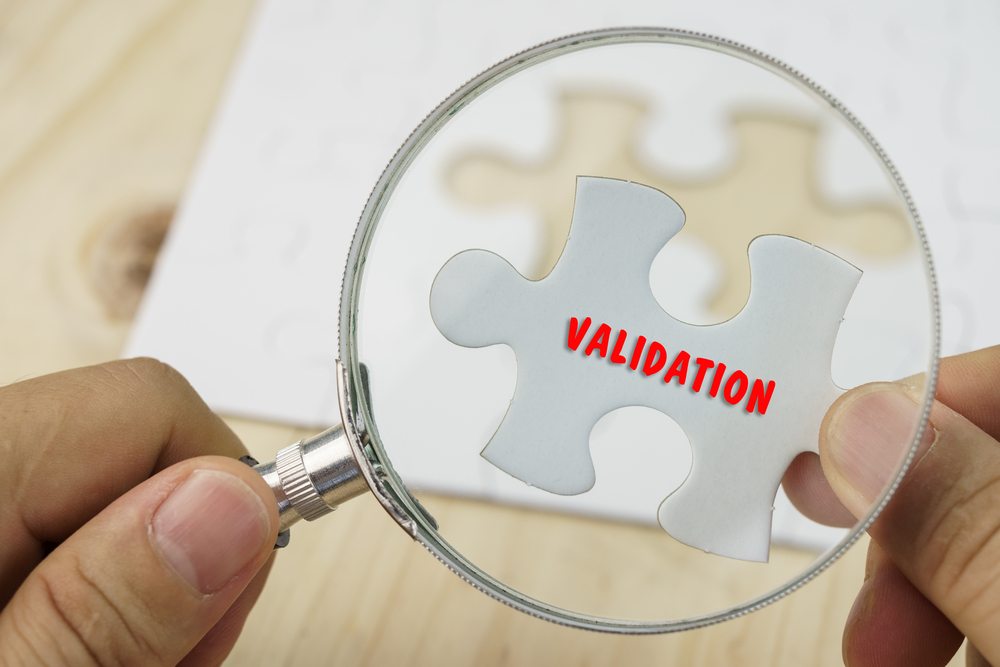 Open source software is part of the nature of digital currency and blockchain technology, as these solutions belong to everybody in the world who wants to embrace them. But some people have started to look beyond open source, and the term Open Execution is starting to pop up more often. But what does this new term even mean, and how does it relate to open source?

According to a recent Linkedin post by Jason Carver, open source standards are no longer sufficient. In fact, he even goes as far as referring to open source as “guaranteeing trust and freedom, until it is run as a service”. Moreover, there is a lot of trust where open source projects are concerned, as the community is an active part of auditing and improving the code.

In the world of Bitcoin and digital currency, open source allows for accelerated innovation. Although certain developers are handling the brunt of the workload, community input is valued and taken into account in most cases. This gives the developers enough maneuvering room to make code changes as they see fit, without being tied to a board of advisors or a handful of investors.

On paper, the concept of open source sounds like it should be the future of all software development. To a certain extent, that statement would be true, was it not for open source projects losing their “trust” attributes when converted to [online] services. Losing the trustless part of open source development puts developer sin an awkward position, as they can’t build on top of those platforms as freely as they would when improving the foundation of a new open source project.

Luckily, there seems to be a solution on the horizon, called Open Execution. Jason Carver describes this concept as a “guarantee of knowing the exact outcome of a service, given its state and inputs”. Moreover, Open Execution would give platform users a better understanding of the limitations of each service.

But there is a problem with this concept, as building the systems that support Open Execution is not as straightforward as it might seem.  That being said, the Bitcoin network has been supporting the Open Execution principle for quite some time now,  as services owners can’t run away with people’s bitcoins, and no one else can use your coins and send them to somebody else. Moreover, no additional money can be created out of thin air.

On the other hand, the Ethereum protocol has made it possible to run generalized Open Execution as well. Anyone in the world can write and publish new services to the Ethereum network, which will achieve consensus using a distributed ledger mechanism. This service can be compared to Amazon Web Services, albeit users do not pay by the hour for running their service, but rather based on the number of operations on disk storage.

Unfortunately, the future of Open Execution is not set in stone just yet. Due to its expensive nature, it remains to be seen if businesses decide to embrace this concept. However, once users get wind of the power at their fingertips to personally validate services, things might change a lot faster than people anticipated.

Tags: bitcoinethereumNewsOpen ExecutionOpen SourcetrustValidation
Tweet123Share196ShareSend
BitStarz Player Lands $2,459,124 Record Win! Could you be next big winner? Win up to $1,000,000 in One Spin at CryptoSlots