Bitcoin Falls Below Stock-to-Flow Model, Will The Halving Be Front Run By Bulls? 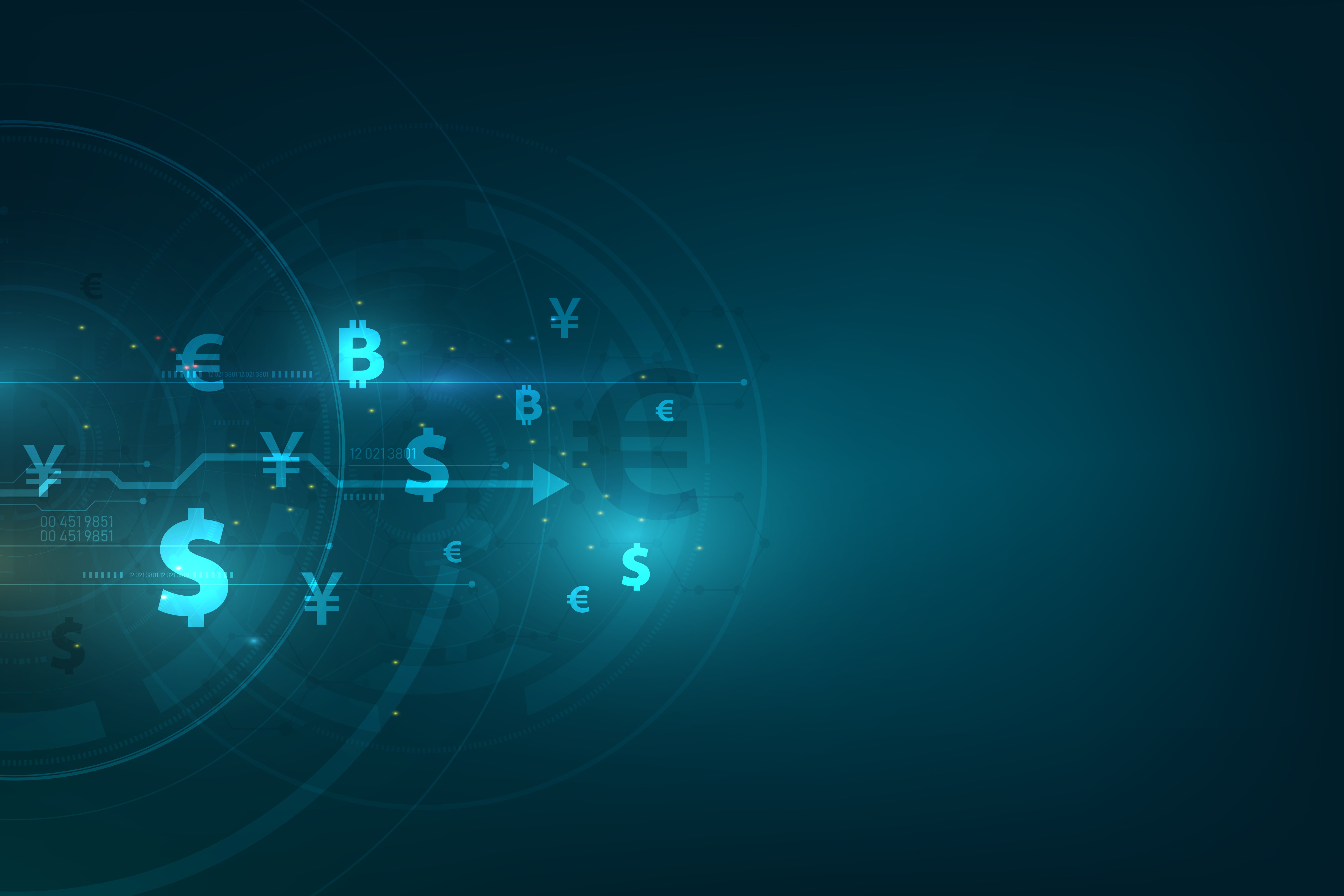 The recent price action in Bitcoin markets has brought the price of the first-ever crypto-asset below the popular stock-to-flow model popularized by crypto analyst 100TrillionUSD.

With only seven months to go until Bitcoin’s halving, and with the asset’s prices falling instead of rising, could any chance of the halving being front run by investors be gone? Or does the stock-to-flow model suggest that Bitcoin will soon bounce and return on its trajectory towards a new all-time high around the halving?

Bitcoin is a disruptive, new financial asset that has attributes unlike anything before it. It’s an emerging technology and an asset that’s hard-capped by mathematics and computer code, giving it a scarcity that’s similar to gold and not much else.

Because of its unique attributes, projecting Bitcoin’s value can be difficult. However, crypto analyst 100TrillionUSD has created the Bitcoin stock-to-flow model, designed to as accurately as possible predict what the asset’s price may be depending on its current supply.

The model is so widely regarded and respected, it’s even been cited on CNBC’s Squawk Box by host Joe Kernen to other notable figures in the financial sector.

Btc slightly below stock to flow model.
I guess no front-running the halving (yet)! pic.twitter.com/IfRamOJM7X

But the recent collapse in price has pushed the price of the asset below the stock-to-flow model, albeit only “slightly” according to 100TrillionUSD.

Will The Recent Breakdown Prevent Investors From Front-Running BTC Halving?

With each new halving, the BTC reward miners receive for each successfully validated block is reduced by 50%. The idea is that this occurrence significantly throws off the delicate balance of Bitcoin’s supply and market demand, causing the price of the crypto asset to go parabolic and set a new all-time high post each halving.

This time around, the stock-to-flow model was suggesting Bitcoin could reach a price of $55,000 per BTC by the halving – currently set for May 2020. Reaching $55,000 from the current price of $8,250 the asset’s currently trading at would represent an over 560% increase.

Because Bitcoin has risen so sharply after each hard-coded halving, most analysts were expecting investors to “front-run” the halving by loading their bags up with BTC in anticipation of the demand outweighing supply and causing a massive price increase. However, with Bitcoin price now falling, any chance of the halving being front-run could be in jeopardy.

Bitcoin is a volatile asset, and often rises and falls as much as 20% in a single day. While the recent breakdown from the multi-month triangle Bitcoin was trading within may result in a few months of downtrend, Bitcoin reaching $55,000 or the halving being front-run is definitely not out of the question.

Tags: 100TrillionUSDbitcoincryptohalvingPlan B
TweetShare
BitStarz Player Lands $2,459,124 Record Win! Could you be next big winner? Win up to $1,000,000 in One Spin at CryptoSlots