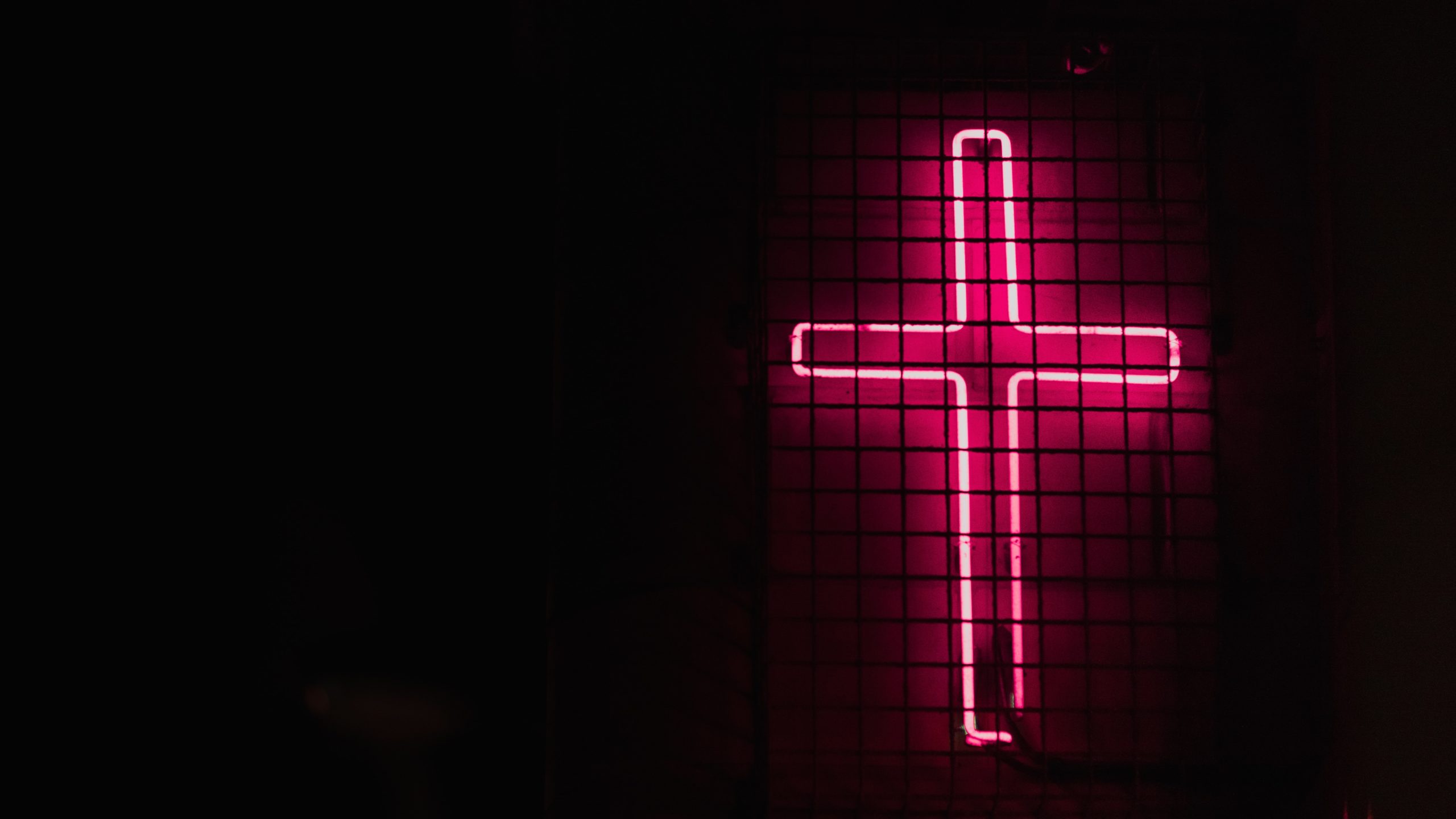 Bitcoin has seen some notable upwards momentum throughout the past several weeks, but it has failed to successfully surmount the $10,000 region.

This price region has been a historically strong level of resistance for the benchmark cryptocurrency, as it has failed to hold above it for any extended period of time subsequent to its late-2017 crash from highs of $20,000.

This trend may not persist for too much longer, however, as a recently confirmed golden cross seems to suggest that it is poised to see further upside.

One popular economic model has also revised its BTC outlook due to the stronger-than-expected post-halving price action, now forecasting that it could soon be trading at multiples of its current price.

Bitcoin’s Ongoing Consolidation May Not Last for Too Much Longer

At the time of writing, Bitcoin is trading down marginally at its current price of $9,680. This is around the price level at which it has been trading at in the time following this morning’s rejection at just under $10,000.

Today’s decline from these highs marks the latest in a series of rejections that BTC has faced at this level, with the selling pressure here seemingly being insurmountable.

It is a positive sign that none of the rejections seen throughout the past few days have sparked any type of sustained selloff, as the support found by BTC within the lower-$9,000 region has been quite significant.

One factor to be aware of that suggests Bitcoin could be primed to see a move significantly higher is a recently formed golden cross pattern.

This elusive pattern was formed between its 50-day and 200-day moving averages and elucidates that the crypto’s macro market structure is incredibly strong.

It is important to note that golden crosses are lagging indicators that form as a response to previously bullish price action.

Although they don’t provide valuable insight into short-term trends, they do have a track record of offering intelligence into an asset’s mid and long-term outlook.

The stock-to-flow model has long been looked towards by investors to justify large price targets.

Despite being controversial, the model is based on the simple economic principles of supply and demand, and now signals that Bitcoin could have a multi-trillion-dollar market capitalization in the years ahead.

PlanB – the Bitcoin commentator who has crafted this model – spoke about the stock-to-flow cross asset model in a recent tweet, explaining that it suggests Bitcoin could soon be trading at nearly $300,000.

Beauty is that change in S2F is proportional to change in BTC Market Value (d_MV=d_S2F^4.1)? pic.twitter.com/jdM8kBFMdj

Although a $5.5 trillion market cap may seem like a pipe dream presently, this would still make Bitcoin’s market size nearly half that of Gold.