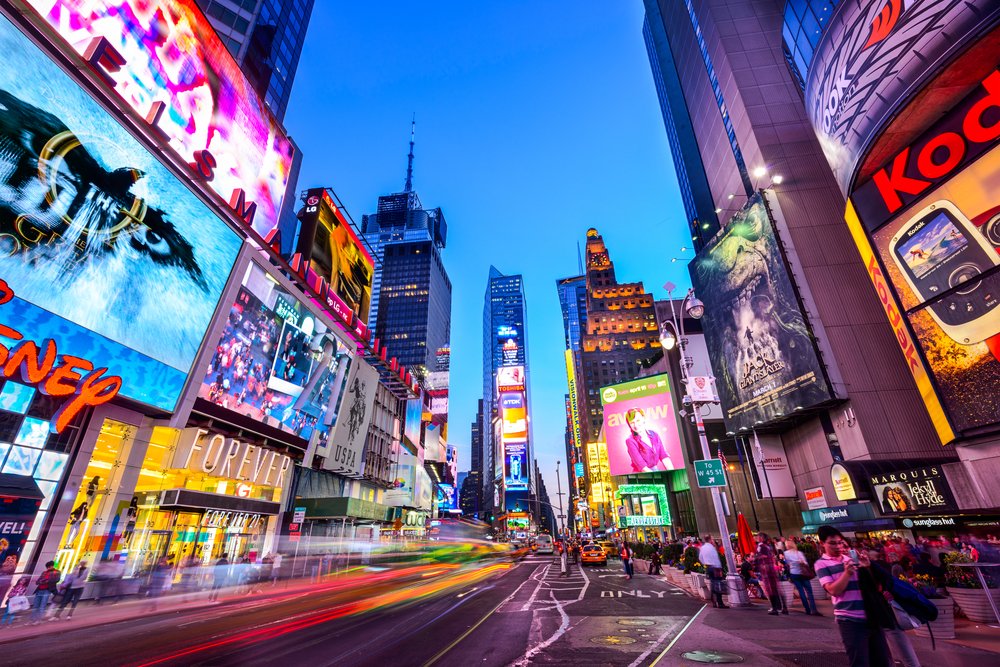 Although Coinbase is lauded for its ability to innovate, even in stormy market conditions, there has been growing sentiment that the prominent platform has begun to stumble, falling victim to the dissipation of crypto’s active retail investor scene. Yet, Coinbase has made in glaringly apparent that it intends to thrive amid Bitcoin’s (BTC) distraught state.

Although the crypto market has sustained heavy losses in fiscal 2018, the spirit of festivity has still blessed Coinbase with its presence. Case in point, the San Francisco-headquartered startup, known for its unrelenting innovation in the cryptosphere, recently embarked on its latest, unexpected venture — “12 Days Of Coinbase,” an evident reference to the age-old Christmas song.

Through an announcement issued on Monday afternoon, Verity Coltman, Coinbase’s head of Business Operations, divulged that the multinational firm has “spent 2018 focused on behind-the-scenes utility work,” but hasn’t had much to publicly show for its efforts. Over the next 12 days, however, Coltman noted that Coinbase plans to launch a feature, whether it be support for altcoins, website updates, newfangled features, or otherwise, every single day.

So, with Coltman’s statement in mind, it is apparent that Coinbase’s lack of visible progress is slated to change, with the advent of an unprecedented initiative that may turn the platform on its head.

For the first day of its campaign, Coinbase has unveiled a partnership with WeGift, a digital gift card infrastructure provider. This strategic business relationship will allow Coinbase’s clients in the U.S., U.K., and E.U. to purchase an array of gift cards, including ones from Uber, Adidas, and Nike, by using Coinbase-supported cryptocurrencies, namely BTC and Ethereum (ETH). Remarking on how the WeGift collaboration will bolster crypto’s adoption, Coltman wrote:

“Customers purchasing e-gift cards enjoy no withdrawal fees and bonuses of up to 10% on select vendors, making it smoother than ever to use crypto.”

Is Coinbase Trying To Gain On Its Competitors?

While Coinbase intends to reach for the stars with this two-week program, one of its competitors, preeminent fintech firm Square, was recently revealed to have undergone a monumental rise to prominence. On Saturday, Miles Suter, a prominent Bitcoin commentator, divulged that Cash App, Square’s in-house equivalent of PayPal or Venmo, had suddenly become the #1 application on Apple’s iOS App Store, a monumental accomplishment for any startup.

Although this development isn’t exciting in and of itself, the fact that Cash App (Square’s Cash) natively supports BTC is undoubtedly a fact that struck a chord with crypto diehards worldwide. Referencing his years of experience in the startup realm, The Block founder Mike Dudas reminisced back to 2017’s Bitcoin rally, when Coinbase was in Square’s shoes, adding that Cash App achieved the “unthinkable,” especially considering the hegemony PayPal and Venmo had established over the payments realm.

Still, the fact of the matter is that Square, run by Twitter CEO Jack Dorsey, remains enamored with cryptocurrencies, and in turn, will be a primary catalyst behind Bitcoin’s growth in the years to come. As put by Matt Odell, a long-time Bitcoiner, Square’s Cash, which doubles as a centralized payment service and BTC vendor, is much more pertinent to crypto than a Bitcoin-backed exchange-traded fund (ETF).

However, Coinbase, valued at $8 billion after venture funding, is unlikely to go out without a fight. In recent weeks alone, the world-renowned, well-diversified upstart has done its best to build on its already expansive product roster. For instance, Coinbase’s head of coverage, Christine Sandler, made a guest appearance on Cheddar, an up-and-coming fintech outlet, two weeks back to tout a cutting-edge company offering. Sandler, discussing the matter publicly for the first time, noted that Coinbase recently launched an “agency-only” OTC desk to complement its traditional exchange business.

Most recently, the firm seemingly abandoned its stringent listing policy, listing ox (ZRX), USDC, BAT (BAT), and ZCash (ZEC) in quick succession, before announcing its intention to “explore” support for 31 crypto assets. As put by Rob Paone, better known as “Crypto Bobby” to the cryptocurrency community, Coinbase went “YOLO in like six months,” with the rapid addition of altcoins likely being undertaken to entice more investors to use Coinbase’s wide array of products.

What it boils down to is that even this industry’s golden child, Coinbase, isn’t safe from the arrival of forward-thinking, precedent-setting startups that are ready to tackle crypto head-on.

Tags: bitcoincoinbasecryptosquare
TweetShare
BitStarz Player Lands $2,459,124 Record Win! Could you be next big winner? Win up to $1,000,000 in One Spin at CryptoSlots