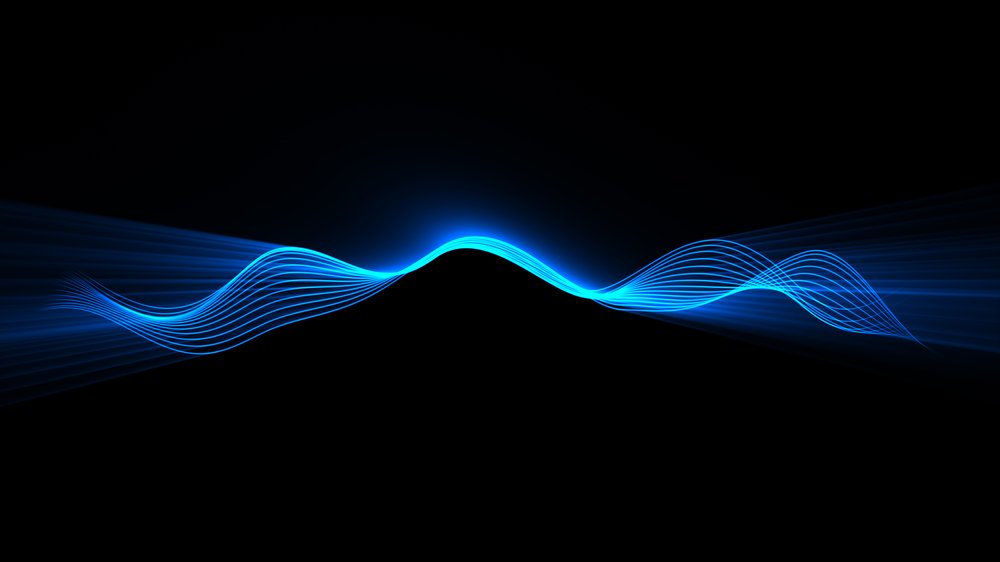 Bitcoin has seen some immense volatility in recent times, with the benchmark cryptocurrency rallying up to $10,400 yesterday before plummeting to lows of $9,000 this morning.

It has since been able to garner some support that has allowed it to climb back into the mid-$9,000 region.

This recent price action has done little to offer any insight into BTC’s macro trend, as the cryptocurrency has remained within a massive multi-month trading range.

Analysts are now noting that the cryptocurrency is incurring “scary” downwards momentum, while also fast approaching a key support level.

If it fails to hold above this support level, the cryptocurrency could be positioned to see major downside in the days and weeks ahead.

At the time of writing, Bitcoin is trading down marginally at its current price of $9,500. This marks a $900 decline from its recent highs of $10,400 that were set overnight when the crypto garnered some immense buying pressure.

The sharp plunge from these highs appears to have been the result of a long squeeze. The break above $10,000 led many traders to open large and overleveraged positions, giving sellers fuel to spark a sharp decline.

There were multiple warning signs suggesting that a sharp decline was imminent, as funding rates for BTC positions also rallied overnight just before today’s downwards spiral.

Movements that come about as a result of both short squeezes and long squeezes can be fleeting, but BTC’s inability to post any major bounce from its intra-plunge lows suggests that this isn’t the case.

One analyst is now noting that he is looking to short any near-term bounces, as Bitcoin has incurred “scary” downwards momentum as a result of this recent rug pull that led it to smash below $10,000.

“Scary momentum, I’ll be looking to sell the bounce BTC,” he explained while pointing to the chart seen below.

This latest movement has led Bitcoin to hover just above its key near-term support at $9,300.

It does appear that this is the “last ditch” support stopping the crypto from declining to its range lows of $8,600 that were briefly tapped on BitMEX.

Another crypto analyst spoke about this in a recent tweet, explaining that how the crypto reacts to $9,300 will be the determining factor for its near-term trend.

“Still within daily range ($8600 support, $10000 resistance). Testing midrange + monthly S/R at $9300s. Failed breakout usually leads to opposite boundary, so I’ll look to sell the underside of $9300s if it fails. Boring, but watching developments at $9300s before acting.”

If it breaks below this level in the near-term, it could be positioned to see a swift movement down to its daily lows of $8,600.