Bitcoin Price Breaks Back Above $12,000 As Bulls Put Bears In Hibernation 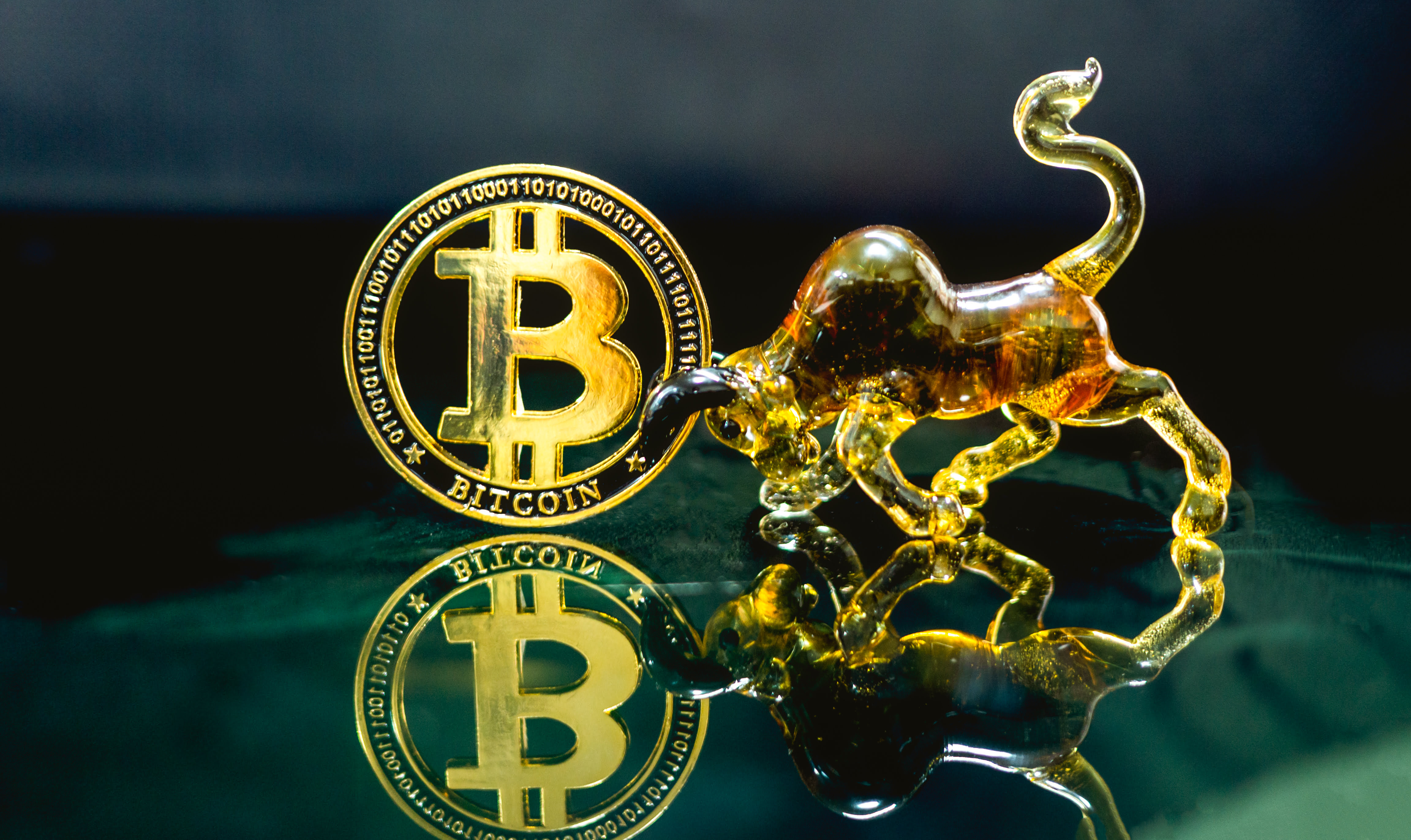 Bitcoin price action is once again heating up, with the crypto asset making repeated attempts to regain its bullish footing and continue toward retesting the previous all-time high set back at the height of the crypto hype bubble at $20,000.

Before it gets there, the leading crypto asset by market cap will need to break through $13,800 where it was rejected in late June. This morning, Bitcoin price took yet another leap toward that target by breaking back above $12,000 – showing that bulls are in full control and bears might be forced back into hibernation so the real bull run can begin.

Bitcoin Price Back Above $12,000 For Second Attempt in Two Days

While the July monthly candle closed below $11,000 since August 1st Bitcoin price has been in a steep uptrend that’s now brought the king of crypto assets above $12,000 twice in two days.

Following the rejection at resistance above $12,000, Bitcoin price fell back down to support around $11,500 – an important level to watch on weekly price charts. A break below $11,500 could give bears another chance to take prices lower, but above $12,300 could take the crypto asset to $13,800 – a price level that when last reached caused a massive flash crash that knocked out most crypto exchanges for a period of time.

The selloff was so strong, it caused the parabolic rally to come to a screeching halt, and Bitcoin price has been consolidating ever since before the next trend direction is chosen. 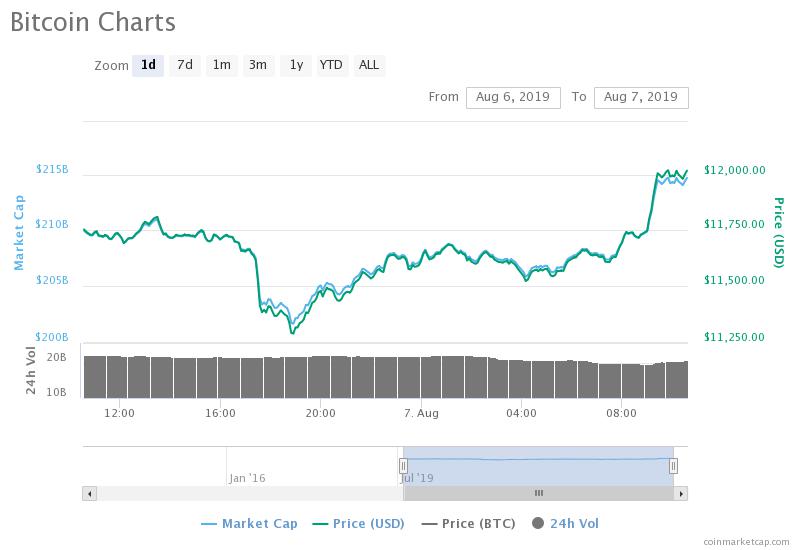 What’s Next for BTC From Here?

This latest price spike could suggest that Bitcoin has refueled its rockets, and is ready to try again for the resistance that bears last defended. $13,800 could be the final resistance before Bitcoin price retests its former all-time high.

If broken, Bitcoin’s bull market will take new life as onlookers who considered the crypto asset doomed or dead completely, will begin to FOMO into the asset fearing they’ll only be able to buy Bitcoin at much higher prices down the line as the asset has shown that it very quickly increase in value significantly.

If Bitcoin price can break above $20,000, targets of the next top range anywhere from $55,000 on the more conservative side, to hundreds of thousands to even millions of dollars on the high end of things. Some predictions carry such confidence, those making the prediction are willing to hold themselves to insane and unthinkable stipulations.