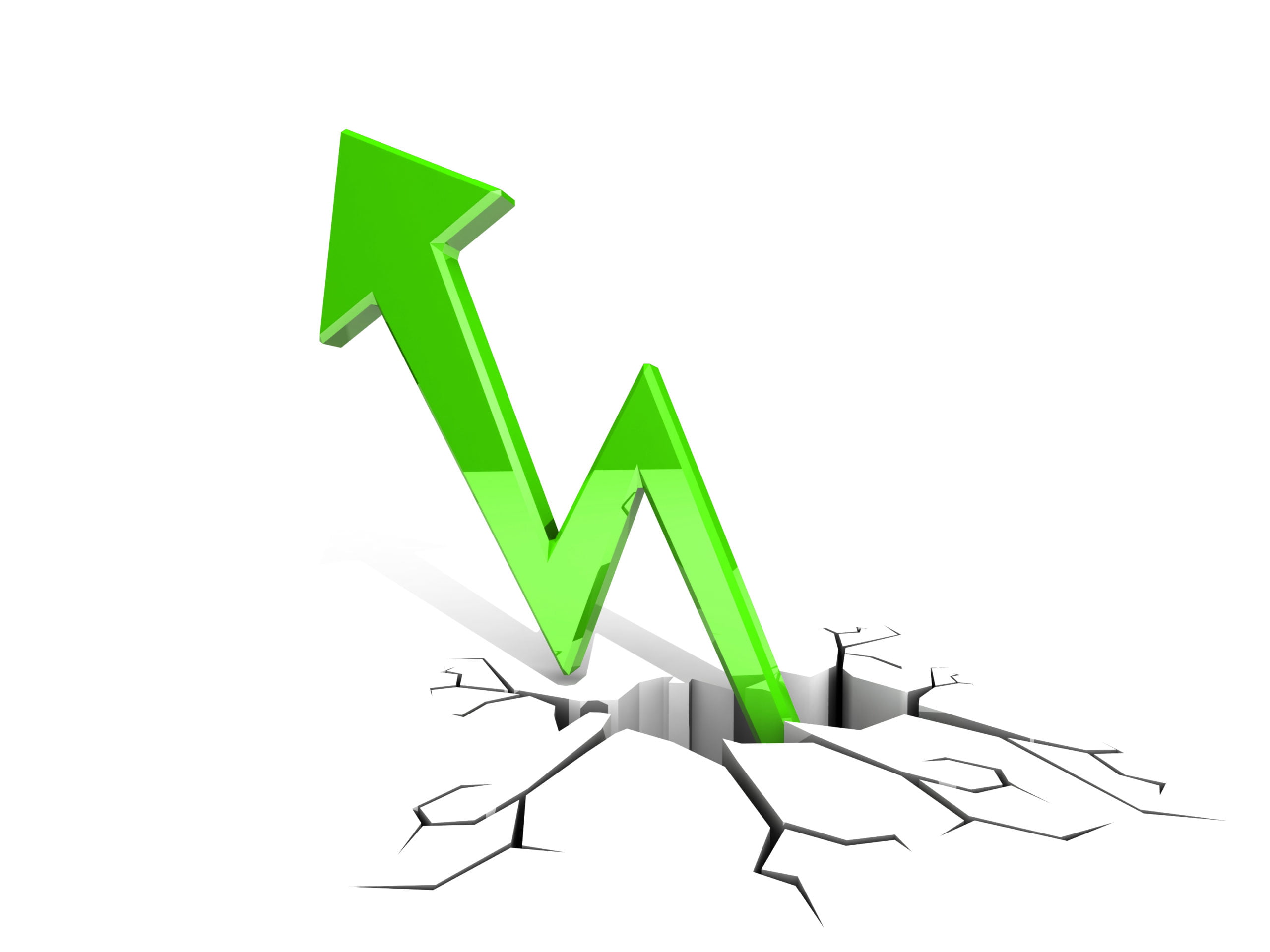 Bitcoin price recently plummeted to under $4,000, bouncing off what may believe is the absolute “floor” for the first-ever cryptocurrency.

However, according to data from a top crypto industry analyst, the price floor of Bitcoin could jump to as much as $7,000 to $8,000 immediately after the halving takes place this coming May. But what exactly does that mean for the leading cryptocurrency by market cap?

Bitcoin’s halving is currently set to occur on May 13, 2020 – just a little more than a month away.

The event sees the block reward miners receive for validating each new Bitcoin block before it’s added to the blockchain, slashed in half, lowering the reward from 12.5 BTC to just 6.25 BTC.

When this happens, the cost of production immediately rises by double.

And because miners are responsible for the largest portion of sell pressure in the market – as a result of these miners selling BTC to fund operations – when the cost of production rises, they often wait until prices catch up with production costs and stop selling their holdings.

The lack of sell pressure causes prices to grow quickly, resulting in what many crypto analysts refer to as a “miners bottom” – or an absolute price floor to which Bitcoin price won’t trade below because if it does, miners will stop selling and prices eventually stabilize.

And according to data, that miner’s bottom is set to rise to over $7,000 to $8,000, the moment the halving takes place next month.

The mining cost per BTC, via its interaction with sell pressure, historically has resulted in the BTC floor price. The floor post-halvening is around $7-8k (analysts closer miner OPEX and CAPEX may have a better picture). Also consider pricing effects above this floor.. /1 https://t.co/6NtTHhbrvq

It’s been a rough two and a half years since Bitcoin price reached an all-time high record of $20,000.

Since then, the asset went through a long, arduous bear market that caused the first-ever cryptocurrency to plummet to its current “bottom” of $3,200.

At that time, the cost of producing each Bitcoin was roughly $3,200, setting the floor as to how far Bitcoin could in theory fall.

When Bitcoin price collapsed to $3,800 this past March amidst the coronavirus outbreak, it fell far deeper than the cost of production, which could be in part why Bitcoin was able to rally by over 80% in the days following the collapse.

If Bitcoin’s price floor is soon set at between $7,000 to $8,000, it may not be too long until the leading cryptocurrency by market cap never again trades below 5-digit prices. And while $10,000 failed to incite FOMO the last two times since the bear market began, the third time could be the charm that when combined with the halving, helps propel Bitcoin price to new highs.