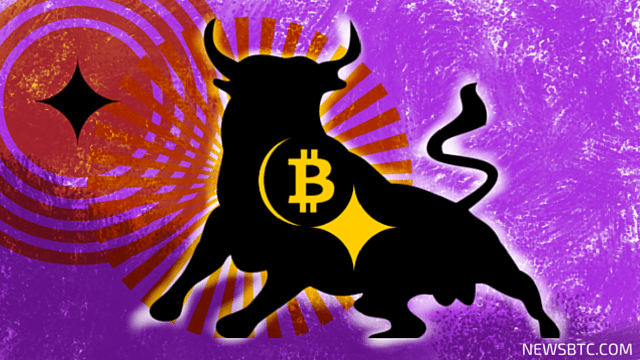 Increased bullish momentum could keep bitcoin price climbing, possibly until the top of the rising channel on the daily time frame.

Now that price has broken past the significant $300 barrier, bitcoin could head all the way up to the next resistance at the $350 level, which is right in line with the channel resistance.

Profit-taking could take place at this level, especially since it’s the end of the month and quarter. Economic data from the US today could spur volatile moves, as the personal spending and income reports are due, along with the core PCE price index.

Technical indicators are showing overbought conditions, with stochastic and RSI gearing up to turn down and show a pickup in selling pressure. For now, however, both oscillators are showing that bulls are in control.

In addition, the 100 SMA is above the 200 SMA, confirming that the uptrend is likely to carry on. However, the moving averages have inched closer together, opening the possibility of a downward crossover.