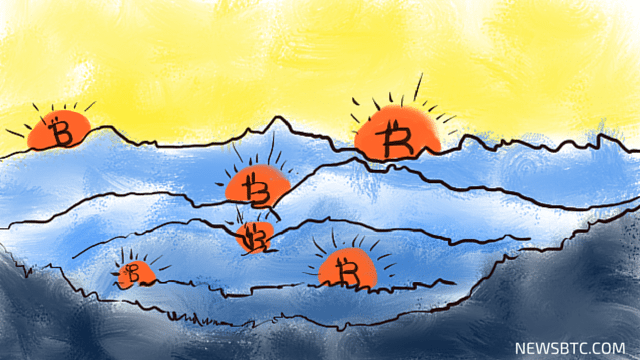 Bitcoin price is on a steady uptrend on its 1-hour time frame and is pulling back to a rising trend line support area.

Aside from finding support at the ascending trend line, bitcoin price is also propped up by the 100 SMA. This short-term moving average is above the longer-term 200 SMA, indicating that the uptrend is likely to carry on.

If support at the current levels holds, price could make another move towards the $300 level. A larger correction could last until the 200 SMA near the $275 level.

Stochastic is already deep in the oversold region, with a slight bullish divergence showing that a strong bounce is in the cards. RSI is also starting to turn from the oversold area, which means that buyers are gearing up for more bitcoin price gains.

A break below this area, however, would be an early signal that a reversal is in order. Market catalysts this week include the FOMC statement, which might have a strong impact on the US dollar and market sentiment.