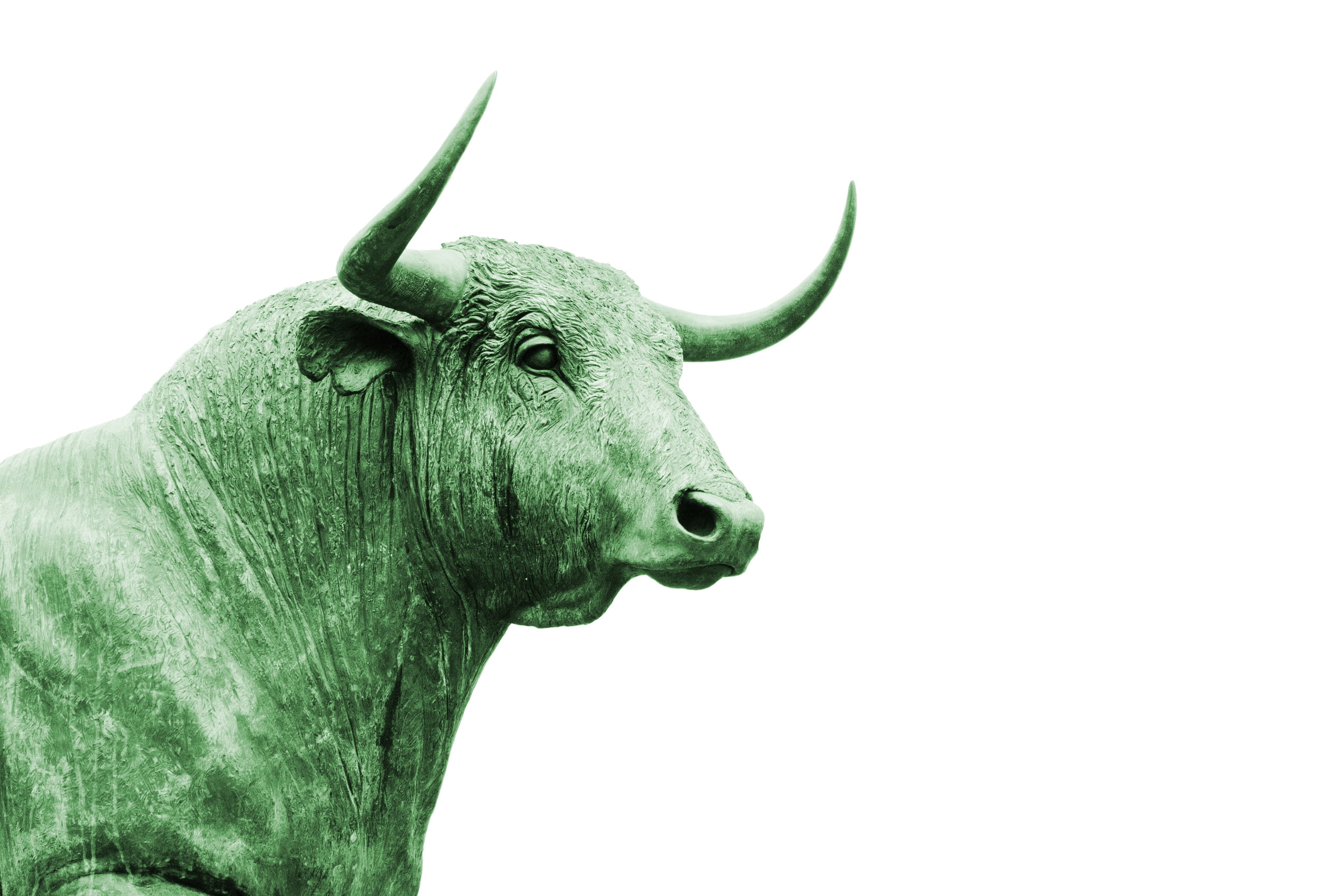 Bitcoin Price Working on Monthly Bullish Engulfing: What It Means

Bitcoin price recently exploded from under $7,800 to over $9,400, just twelve full days before the asset’s block reward halving.

The powerful push from last month’s extreme low set during Black Thursday, to current levels, has caused a bullish engulfing candle to form on monthly Bitcoin price charts. But what exactly does this mean for the asset if tonight’s critical monthly closes as a bullish engulfing?

At the start of 2020, the stage was set for Bitcoin and the rest of the cryptocurrency market’s next bull run.

Bitcoin price had rallied from $6,800 to over $10,000, and altcoins everywhere broke out from downtrend lines and went on explosive uptrends of their own.

But the coronavirus caused a massive asset selloff and liquidity crisis now dubbed Black Thursday, which resulted in an epic stock market crash and Bitcoin plummeting to under $4,000. What Is a Bullish Engulfing Candle and What Does It Mean for Crypto Investors?

Bullish engulfing candles are typically a powerful statement from bulls, that bears are no longer in control, and bulls will soon show their true power. The next candle, was rejected, and it caused the Black Thursday collapse in the following month.

But the rebound as been nearly as dramatic as the fall itself, and with the halving in just twelve days, there is a far higher likelihood the bullish engulfing candle is confirmed with further upside and green candles form crypto bulls ready to embark on the next bull run.

But before this happens, Bitcoin price must close tonight’s daily and monthly candle as over $8,750. Given the momentum the asset currently has, it is highly possible, unless bears step in within the next few hours and manage to push Bitcoin back down to recent lows for yet another retest.

Tags: bitcoinbtcusdbullish engulfingcrypto
TweetShare
BitStarz Player Lands $2,459,124 Record Win! Could you be next big winner? Win up to $1,000,000 in One Spin at CryptoSlots