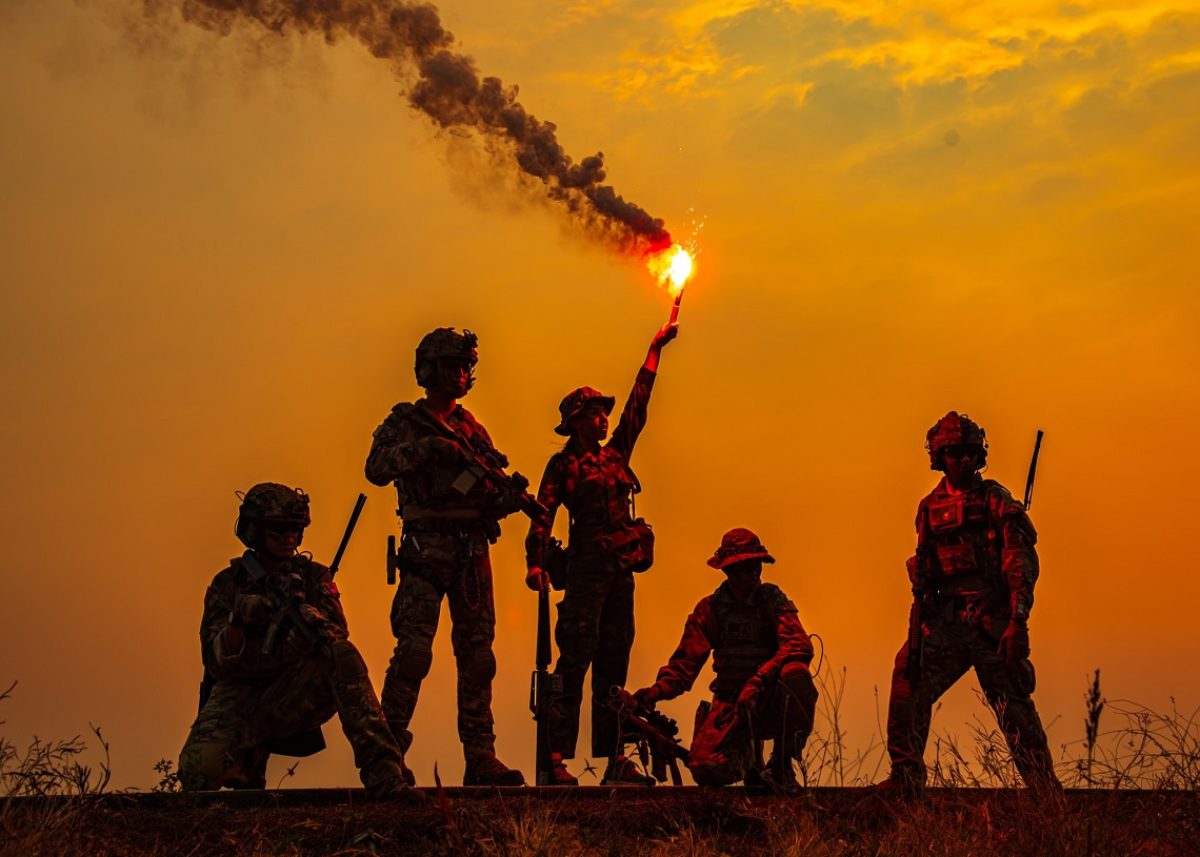 On Thursday, there was no agreement reached to end the war during the second round of negotiations between Russian and Ukrainian officials.

In response to the impasse, markets were jittery, which pushed prices of conventional safe-haven assets up such as gold and the US dollar.

Before the Russian invasion, Bitcoin moved in a manner comparable to that of other risky assets such as technology stocks.

Investors anticipate that the United States Federal Reserve will begin raising interest rates in response to rising inflation in the near future.

Money is being transferred from riskier assets like bitcoin to stocks of banks and other corporations that perform well when interest rates increase.

A change in the landscape has made Bitcoin vulnerable to stock market volatility in the US.

As a result, the current geopolitical climate will worry Bitcoin investors. They will remain restless until the situation between Russia and Ukraine is resolved.

Because of the present circumstances, Bitcoin is already down 10% for the year and roughly 38% from its all-time high achieved in November 2021.

As long as tensions between Russia and Ukraine continue to worsen, cryptocurrency miners should keep their fingers crossed for the sake of their safety.

Russians are swapping their depreciating rubles for bitcoin to lessen the impact of international economic sanctions imposed in response to their country’s attack on Ukraine.

Because of the government’s restrictions on residents’ capacity to conduct electronic cash transfers, Ukrainians increasingly resort to bitcoin and other stablecoins backed by the US dollar.

Both Ethereum (ETH) and Cardano (ADA) saw a price reduction as a result of Bitcoin’s decline.

Meanwhile, it was reported early Friday morning that Enerhodar, Ukraine’s largest nuclear power station, was on fire after being bombed by Russian soldiers, raising fears of a nuclear calamity.

The news created panic from the crypto sector, with some investors rushing to dispose of their crypto holdings and seek other safe haven alternatives.

According to a spokesperson for the facility, Russian artillery fire directly targeted the Zaporizhzhia nuclear power plant, and one of the facility’s six reactors caught fire.

The nuclear plant official said despite the fact that the reactor has been deactivated, there is still nuclear fuel inside, and anything can happen.

Tags: bitcoincryptorussiaukraine
Tweet123Share196ShareSend
Win up to $1,000,000 in One Spin at CryptoSlots