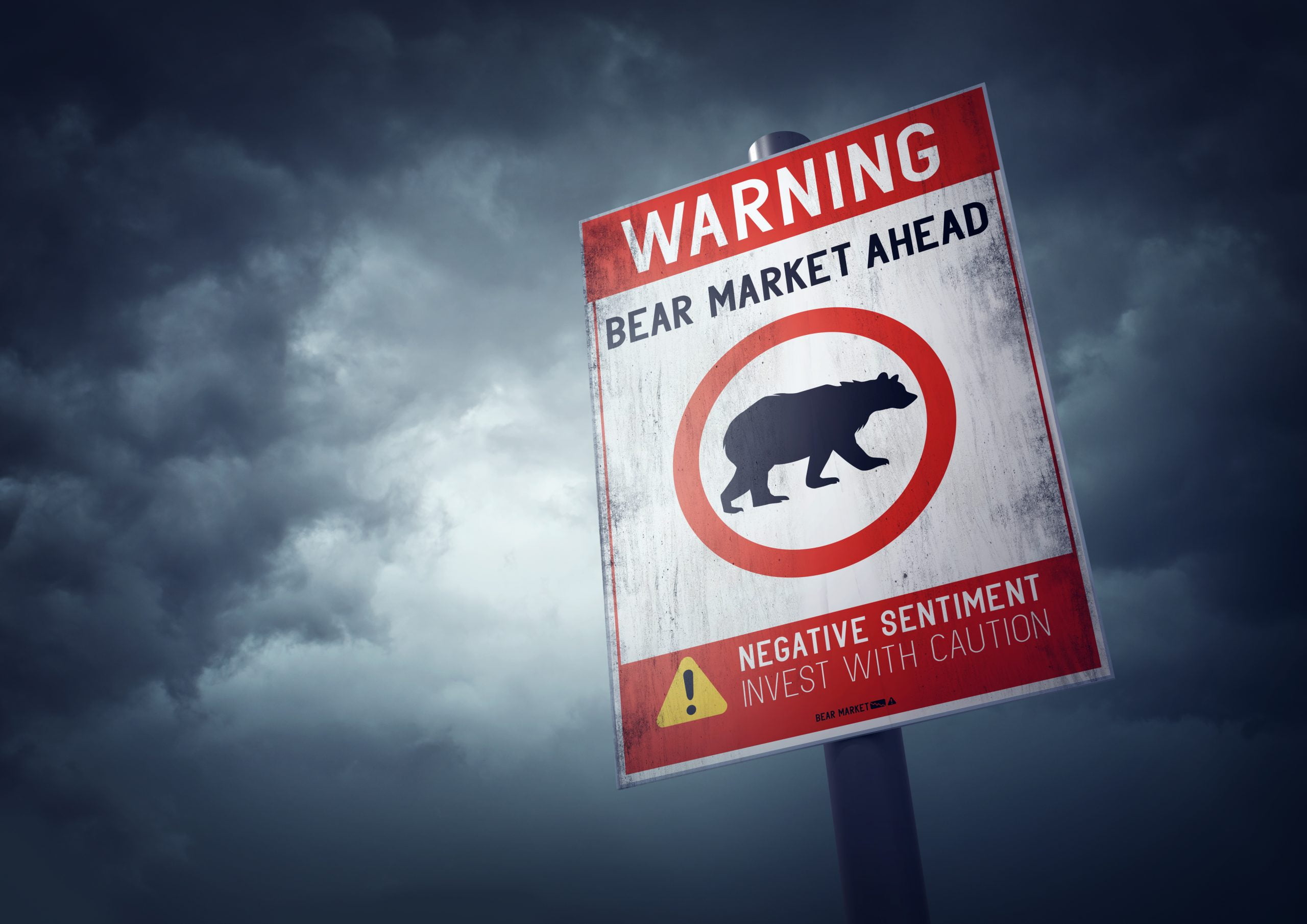 The total crypto market capitalization is up over 80% year to date, adding a staggering $155 billion in just eight months. The major boost from both Bitcoin and altcoins has brought the total market cap to $432 billion –  a level that hasn’t been revisited since April 2018, when the bear market first began.

Is this a sign the bear market is over, and a new bull market in cryptocurrencies is about to begin?

In late 2017 Bitcoin went on a meteoric rise, and Ethereum boomed due to the ICO explosion. Enormous wealth was generated from the emerging asset class built on hype, speculation, and a new, unheard of (at the time) technology.

Crypto quickly turned into a bubble, rising from under $20 billion to nearly $800 billion in less than one year. The rally made many millionaires and caused widespread FOMO in retail investors hoping to strike it rich.

The bubble popped and money came pouring back out, causing a drawdown ranging from 84% to as much as 99% in many altcoins. The crypto market cap fell from a peak of $760 billion and plummeted to as low as $90 billion at the crypto bear market bottom.

The bear market first began starting after the blow-off top in late December and early January but didn’t really kick into high gear until April 2018. At that point, the crypto market was valued at roughly $432 billion – the same level it has reached recently following a huge boost from Bitcoin and altcoins.

2020: The Year of The Great Altcoin Recovery & Bitcoin As a Hedge Against Inflation

Bitcoin is the best performing mainstream financial asset of 2020 thus far, beating out stocks, gold, oil, and just about anything else. But beyond Bitcoin, the rest of the crypto market has outperformed the highest-ranked crypto by a large margin.

Comparing the two charts below – one depicting the total altcoin market cap, and the BTCUSD daily chart, it is clear that altcoins have been far more bullish than Bitcoin.

Last year, the story was very different, however. The massive Bitcoin pump gone parabolic absorbed nearly all the remaining capital from the altcoin market, prompting an altcoin apocalypse as crypto analysts were quick to label the chaos.

Negative sentiment surrounding altcoins caused BTC dominance to spike, but the metric weighing Bitcoin against the rest of the market has been on a steady downtrend since.

It’s allowed altcoins to stage a sharp recovery in what crypto analysts refer to as an altcoin season.

As to why altcoins are outperforming Bitcoin, is anyone’s guess. But they typically have a lot more recovery ahead of them than Bitcoin does to get back to former all-time highs. This fact also means there could be a lot more room for altcoins to fly, should Bitcoin continue to trend upwards.

Tags: altcoinaltcoin market capbitcoinbtcbtcusdBTCUSDTcryptocrypto market capCRYPTOCAP-TOTALcryptocap-total2total market capxbtxbtusd
TweetShare
BitStarz Player Lands $2,459,124 Record Win! Could you be next big winner? Win up to $1,000,000 in One Spin at CryptoSlots