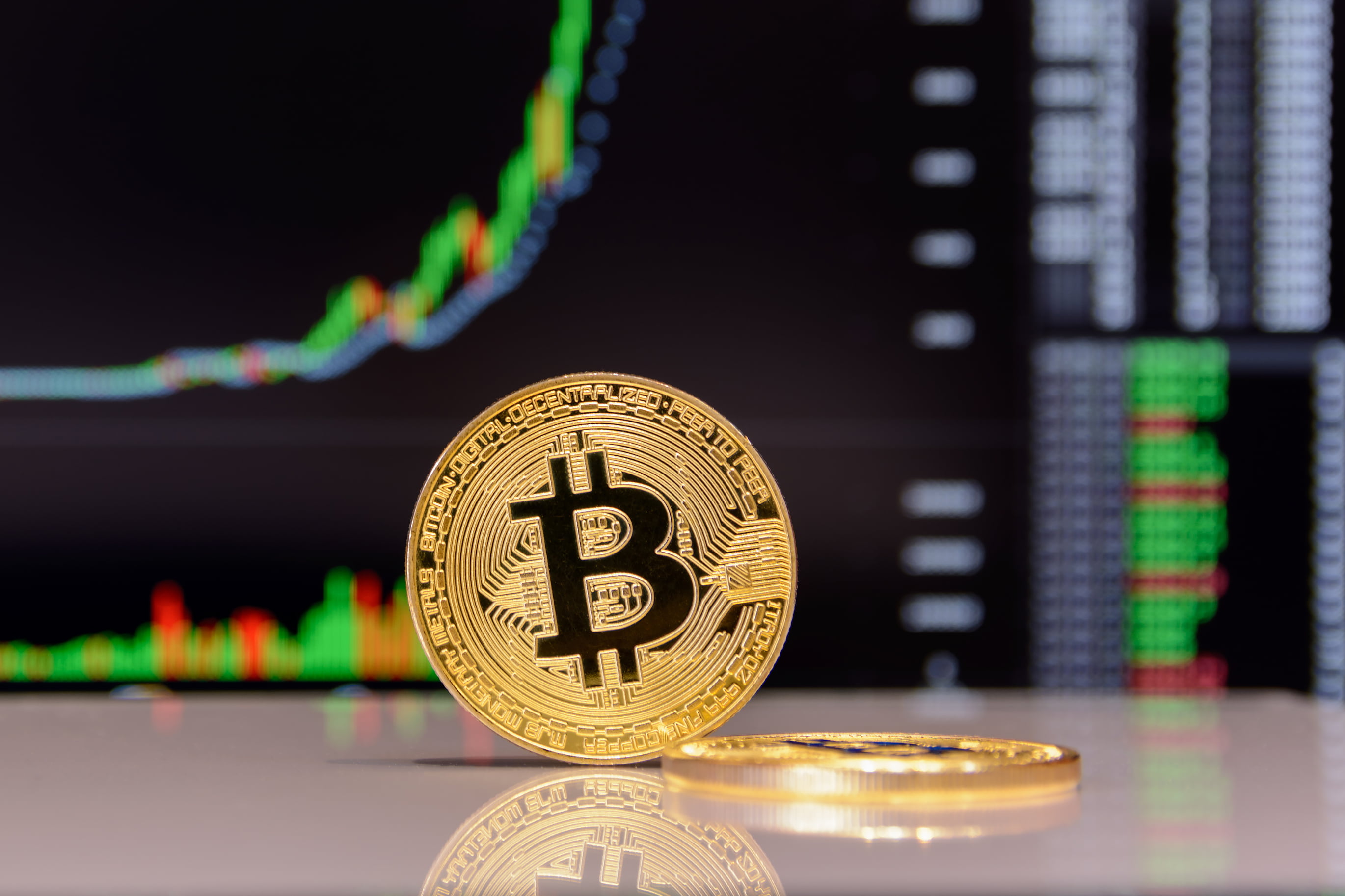 Following its recent period of instability, Bitcoin has now plunged to new 2018 lows and has sent the altcoin markets spiraling downwards. Today’s drop has led the overall cryptocurrency market capitalization down to $102 billion, a level not seen since August of 2017.

Analysts Expect Bitcoin to Fall Below $3,000

The market’s current instability is leading to a general consensus among analysts that it is only a matter of time before Bitcoin falls below the important psychological price level of $3,000.

While speaking about Bitcoin’s current price action, Nick Cawley, an analyst at Daily FX, said that based on his technical analysis, Bitcoin’s short-term price action is leading it towards $2,970.

DonAlt (@CryptoDonAlt), a popular cryptocurrency analyst on Twitter, told his nearly-80 thousand followers that he also expects BTC to dip into the $2,000 region, with a good buy target being at the $2,700 level.

“As BTC is approaching the target of the 2014 fractal the targets of most people change from 3k to 1k and even lower. I still think 2.7k is an excellent place to buy if we should go there,” he said, further adding that right now is not the best place to add new short positions.

At the time of writing, Bitcoin Cash (BCH) is trading down 15% at its current price of $82, setting a fresh all-time-low. Ever since Bitcoin Cash’s hard fork event on November 15th, the cryptocurrency has been spiraling downwards, and is showing few signs of fundamental strength as it drifts lower.

BCH’s hard fork offshoot – Bitcoin SV (BSV) – also dropped significantly today and is currently trading down nearly 11% at its current price of $74.8. BSV is currently behind Bitcoin Cash’s market cap by over $100 million.

XRP is currently trading down nearly 6% at its current price of $0.287 and is trading at levels not seen since this past September. It is important to note that XRP is still trading above its 2018 low, which was set at approximately $0.24 this past August.

Tags: BCHbitcoincryptoXLMxrp
Tweet123Share196ShareSend
BitStarz Player Lands $2,459,124 Record Win! Could you be next big winner? Win up to $1,000,000 in One Spin at CryptoSlots