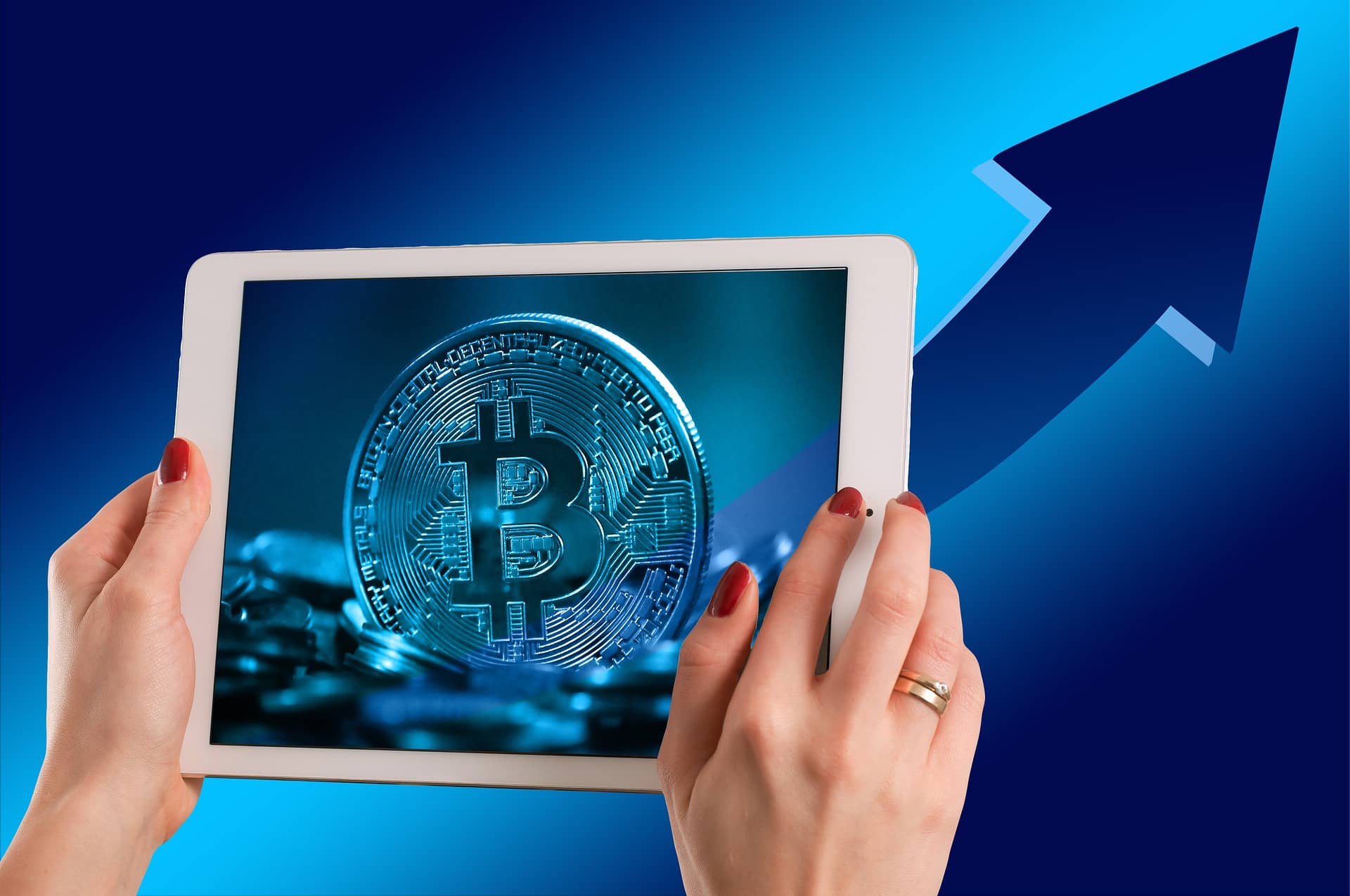 Bitcoin Soared 20% In Two Session With Crypto Demand As Haven

by Dan B
in Cryptocurrency news
Reading Time: 3 mins read

With the price of Bitcoin climbing again, it’s not surprising that other cryptocurrencies are jumping too. As an investment vehicle and possible way around sanctions in Russia or elsewhere-this could be very interesting.

This week, the cryptocurrency has been on an unstoppable rise, with prices climbing 8% in NY trading hours and over 20% in just two sessions. At one point, it overtook Bitcoin’s market value at $44,964 per coin, bringing its total capitalization above $840 billion.

The cryptocurrency market continues to see significant growth, with Ether crossing $3,000 and several other coins improving. For example, the value of terra’s LUNA is up 76% over the last week, according to CoinMarketCap– nearing an all-time high set in early December. Finally, there was Avalanche which advanced during this time period too.

In a world where the news is constantly changing, and governments seem to be everywhere, some people have turned away in favor of cryptocurrencies. However, the idea that these funds are detached from any government control makes them attractive because they can’t be influenced by anything besides supply-and-demand factors–not even warring conflicts overseas.

Bitcoin has gold-like properties in that if you hold it, you directly control the assets as opposed to governments and banks being in between. So when banking is destabilized in a region, which is happening in Europe right now. It would make sense to see some flows into BTC as people diversify away from the banking system.

The price of cryptos is currently being driven higher by investors looking to get in on the action. However, he said that Speculators could take advantage and drive prices even higher. This will make their investments pay off exponentially faster than if they waited for more traditional markets like stocks or bonds where there’s always someone else who has already bought low before you do so yourself.

European stocks and US equities continued their decline along with the fear gauge in Wall Street, VIX.

The belief that Bitcoin can be a valuable asset during geopolitical turmoil is not new. Some analysts have long posited this. However, its outperformance amidst the volatility has some bulls pointing to an end for the narrative. Which explains that crypto will just turn out like all other risky assets.  But there’s still more work left before we’ll know how things ultimately play themselves out.

Bitcoin could “de-link from risk” and start trading more like a hedge to geopolitical instability and inflation.

Bitcoin saw a significant upward move today as it appears to have slightly regained its safe-haven status while the Russia-Ukraine conflict continues to intensify.

There are other factors at play. The rally is about “the utility of these assets to serve as a potential workaround for Russia sanctions and also point that virtual currencies can be an alternative in times when people need them most,” said Nicholas Colas, co-founder DataTrek Research.

Tags: bitcoincryptocurrencyethereumLUNARussia-Ukraine War
Tweet123Share196ShareSend
Win up to $1,000,000 in One Spin at CryptoSlots