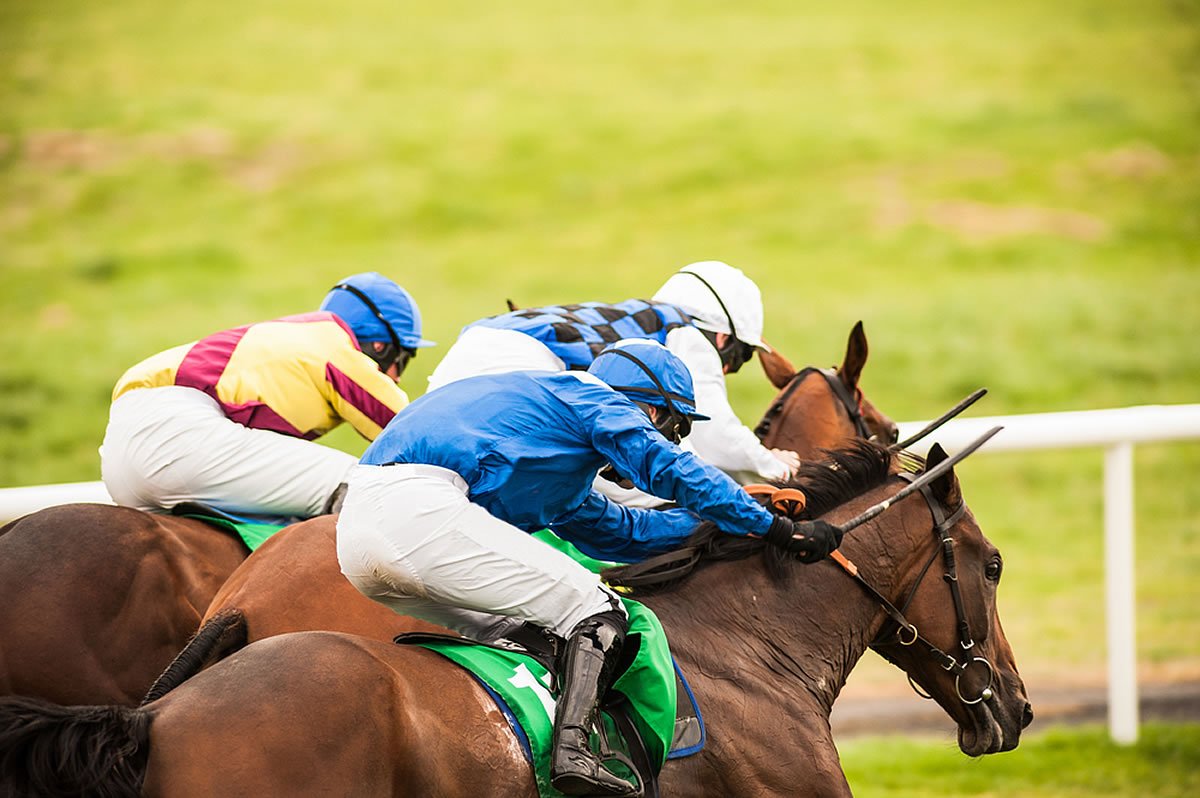 Crypto markets have been pounded again as a red Friday rout sees $15 billion more leaving the space. Nearly all digital currencies are in a world of pain, plunging to their lowest levels in almost 18 months.

Bitcoin has led the drop when it fell through support and hit a 2018 low of $3,400 a few hours ago. This has pulled the rest of the altcoins down with it. One which has suffered more than most in recent weeks is Bitcoin Cash.

BCH has been slowly evaporating, dropping to new all-time lows every day this week. According to Coinmarketcap it was priced at around $470 following the hard fork from Bitcoin in August last year. During that latter part of 2017 it joined the rest of the cryptocurrencies on a rocket ship to the moon, peaking out at just over $4,300 on December 20.

Since then, however, Bitcoin Cash has been on a downward spiral that has seen it dissolve into virtually nothing falling a whopping 97.45% from its all-time high to today’s prices. In the last 24 hours alone BCH has crashed a further 24% plunging from $128 to its lowest level ever – $97.

This has enabled its recently forked sibling, Bitcoin SV, to overtake it in terms of market cap, albeit briefly. BSV, or Satoshi’s Vision, founded by Australian computer scientist Craig Wright entered the market cap charts on November 27. Since then it has remained relatively stable at around $90 to $100 while all those around it crashed to new yearly lows.

Over the past day or two Bitcoin SV has actually gained in price and market cap causing it to flip its nemesis fork Bitcoin Cash. An hour or two ago BSV was actually in fifth spot while BCH dropped below Tether into seventh. Market capitalization for both digital coins is very similar at around $1.8 to $2 billion causing them to jockey for position in this chart.

As markets rebound from hitting a bottom the order will no doubt change again. At the time of writing Bitcoin SV was up 15% on the day to $105 while Bitcoin Cash was down 8% to $115.

EOS and Cardano Also Getting Flipped

The other big loser from all of these ‘flippenings’ is EOS, down over 20% on the day at the time of writing and dumped down the chart to eighth spot. EOS is also down an epic amount from its all-time high, around 92% at the moment.

Cardano is another altcoin that has fallen from fame, dropping out of the top ten all together and dumping a whopping 97% from its ATH.

Read our comparison of 50 different crypto casinos. Find out who has most generous bonuses, best UX, knowledgeable customer support and best provably fair games.
Tags: BCHBitcoin CashBitcoin SVBSVCardanoeosFlippening
Tweet123Share196ShareSend
Win up to $1,000,000 in One Spin at CryptoSlots