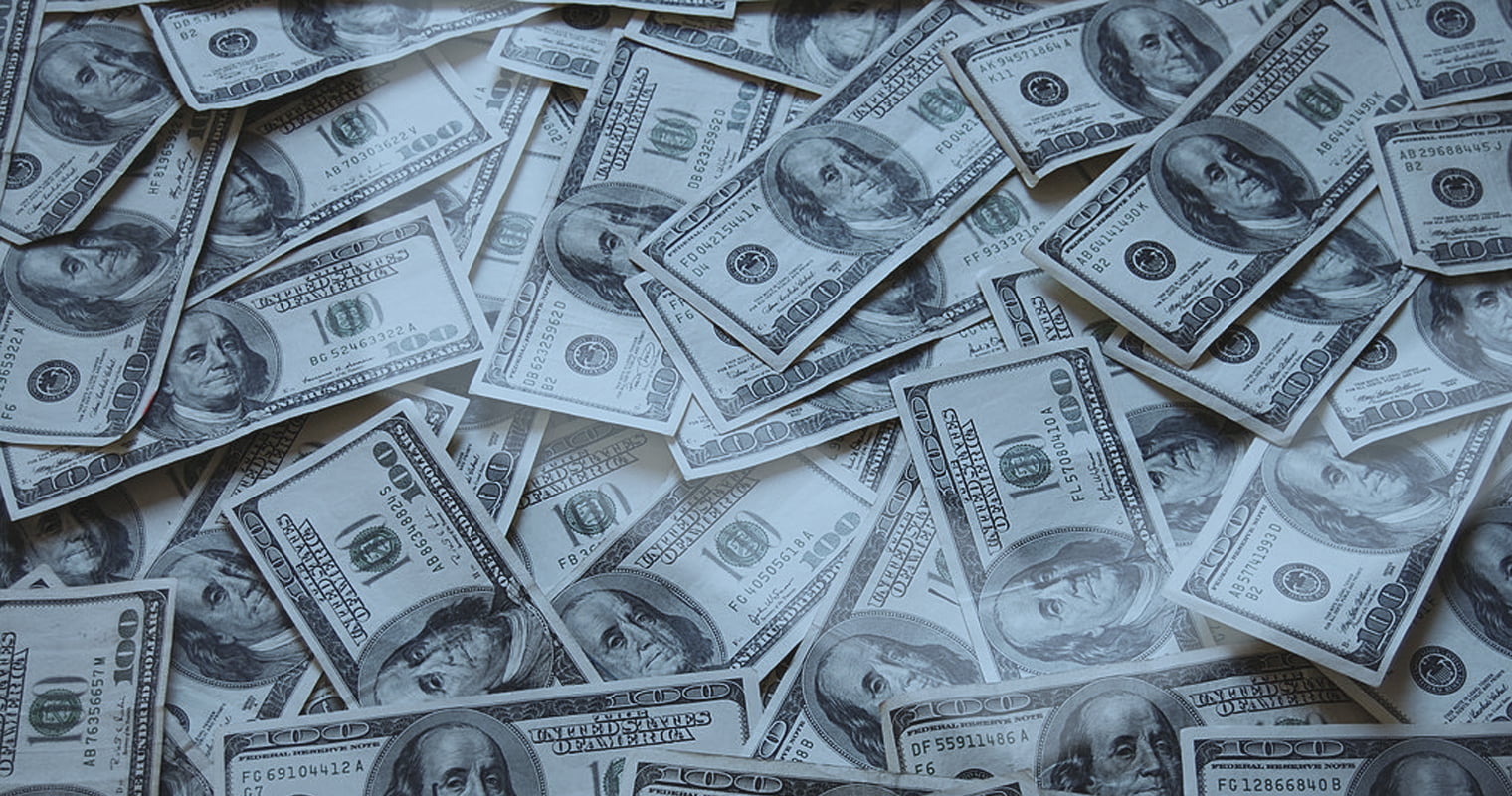 An investment group with over $1 trillion under management have declared their interest in the cryptocurrency space. Wellington Management Co. stated in their February report that they were looking at companies connected with the emerging industry surrounding digital coins. For now, however, they’re exercising caution in their consideration of pursuing direct exposure to cryptos for their clients.

Another Big Player Edges Towards Crypto

According to an article in Bloomberg, the Wellington Management Co. systems now include various Bitcoin derivatives. Along with this development, the mainstream investment firm has begun to explore positions in companies such as mining manufacturers and those working closely with the technology behind digital currencies, the blockchain. The February report read:

The Wellington Management Co. report mentioning cryptocurrency was authored by a team that includes experienced equity researched Matthew Lipton, along with Wellington veteran trading technologies principle, Lee Saba. Along with the report, an Investment Guide has been penned for the company’s clients. It includes information about “cryptoassets and blockchain”, as well as an FAQ comprising of basic questions those unfamiliar with the space are likely to ask.

Wellington Management’s decision to direct the immense capital at their disposal towards companies relating to cryptocurrency is likely backed by recent stellar performances by such stocks.  Companies such as Overstock, Nvidia, and Square have all seen their share price jump thanks to their involvement in the digital currency space. The firm responsible for creating chips for Nvidia Corp. and Advanced Micro Devices, Taiwan Semiconductor Manufacturing Co., has had a 34% increase in the price of share since the beginning of last year. During the same period, shares in Nvidia doubled in value.

Even companies with little to no discernible ties to blockchain (other than their name) have seen similar gains.  Long Blockchain, formerly Long Island Iced Tea, saw massive gains shortly after the announcement of their re-brand last December. Since then, the Nasdaq stock exchange has delisted the company for misleading investors. Naturally, this has caused their share price to drop.

Despite their obvious interest in the legitimate stocks of those companies closest to cryptocurrency, Wellington Management is reluctant to direct any of their $1 trillion fund towards direct exposure in the space. According to their report, their official stance is “cautious”.